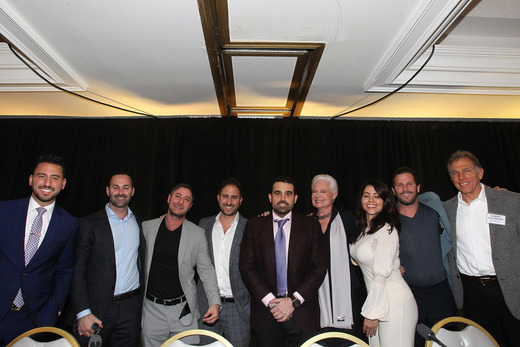 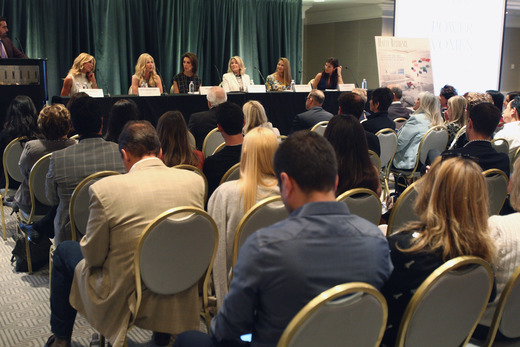 This year’s summit began with the all-female “Power Women” panel, which found the likes of Cindy Ambuehl, Paula Ansara-Wilhem, Sally Forster Jones, Linda May, Jade Mills, and Tami Pardee discussing the impact of gender and digital marketing in today's real estate market, as well as the types of property characteristics buyers are looking for. “What I’m really finding across the board is that people are wanting that indoor-outdoor living more than ever,” said The Agency's Cindy Ambuehl, who specializes in markets found in Southern California, including Brentwood, Santa Monica, and Malibu. Having have noticed a shift in trends, Sally Forster Jones admitted that many of her buyers as of late have been concerned with having a sense of community, as opposed to in the past when characteristics like the views a particular property had were "absolutely the be-all, end-all." 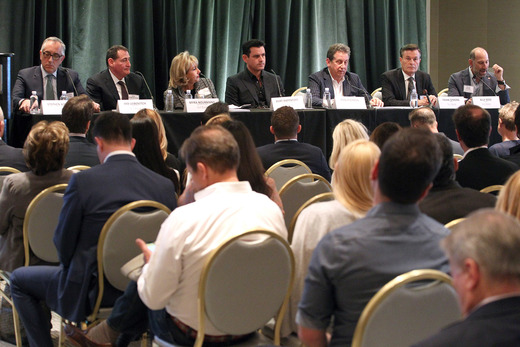 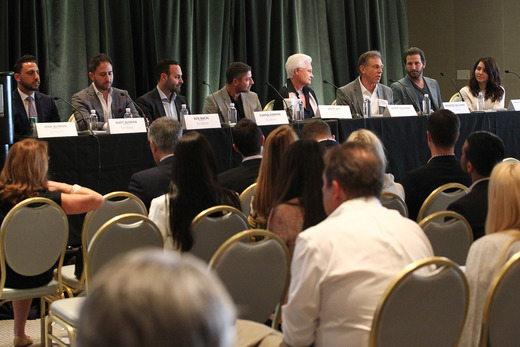 The “$100 Million Club” panel concluded the summit and featured Josh and Matt Altman, Ben Bacal, Aaron Kirman, Joyce Rey, Randy Solakian, and Branden and Rayni Williams. When asked to unveil their secrets to success, Josh Altman made it clear that for him it has been the fact that he loves what he does. “You have to love what you do in order to be successful at it,” he declared, while the incomparable Joyce Rey related her successes over the years to, among other things, an intense commitment to what she does.