How Developers Are Partnering With World-Class Culinary Brands

Developers seem to think so. Here is how five different new luxury properties are partnering with world-class culinary brands as a way to lure prospective buyers. 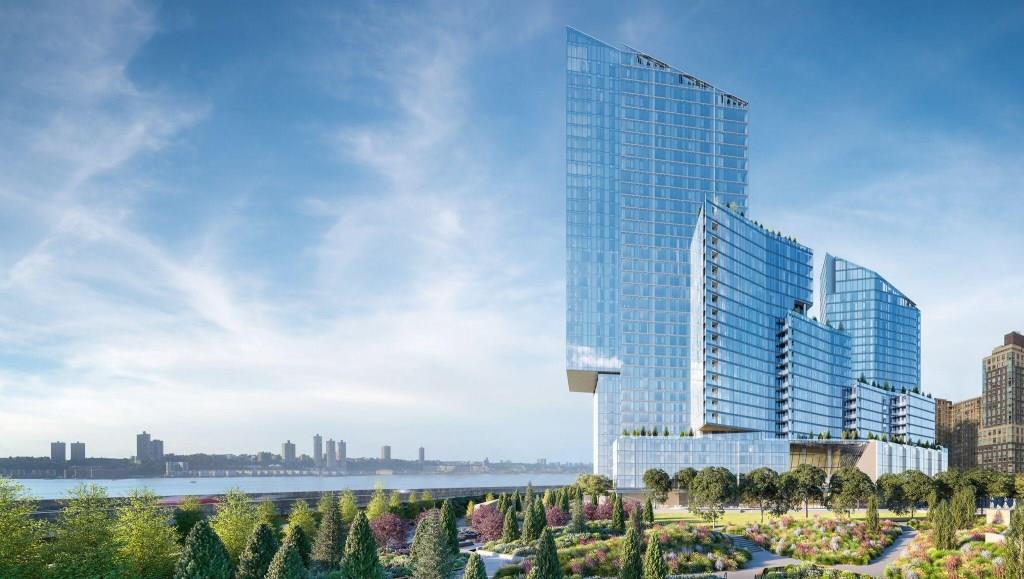 This trio of towers located on a five-acre Upper West Side plot offers a bananas list of amenities: expansive common spaces, an art studio, landscaped sundecks, a billiards lounge and bar, and large dining rooms for up to 20 people. But the most impressive perk will be a 28,000 square-foot food market by international restaurant and club proveyor Cipriani S.A. The market will feature multiple food and beverage establishments, including a market, restaurants, and fast casual outlets. Martin Brudnizki, the internationally-acclaimed, London-based interior designer, will design the new Cipriani food hall. Waterline Square is set to open in late 2018. 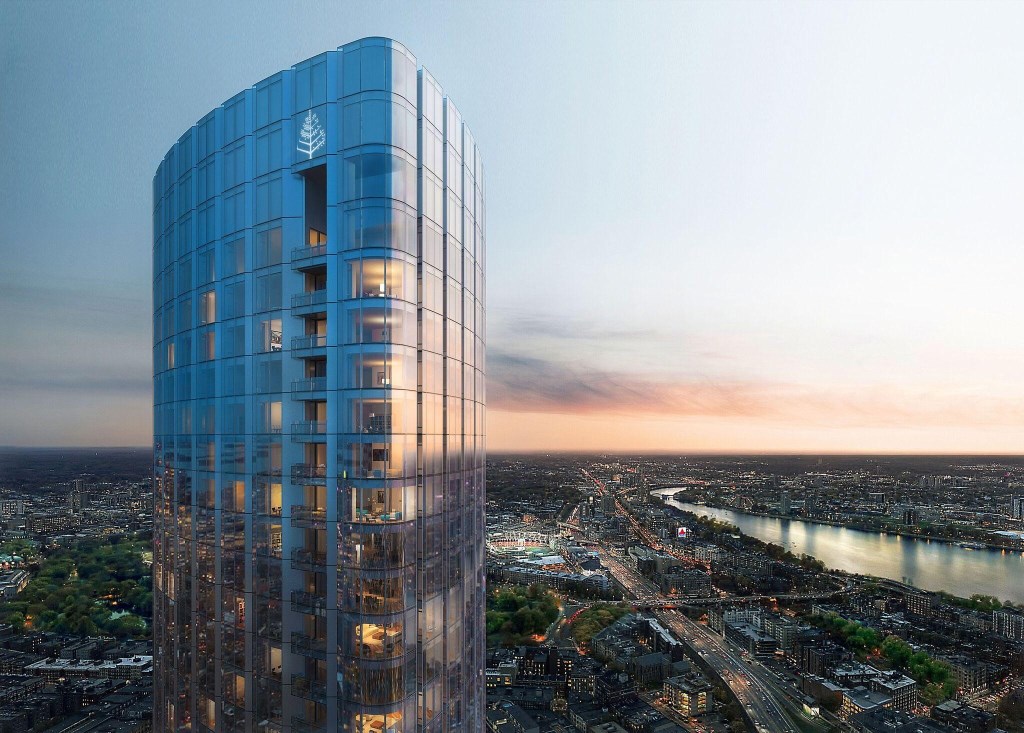 Operated by Four Season’s Hotel & Resorts, this dual hotel and private residence in Boston’s Back Bay has partnered with popular restaurant group Zuma to offer world-class cuisine to residents, guests and locals alike. Created and co-founded by chef Rainer Becker, Zuma takes its inspiration from the informal and popular Japanese izakaya, a relaxed dining and drinking style that embraces every element of Japanese cooking. Located on the third floor of One Dalton, the restaurant promises to offer “a modern Japanese dining experience that is authentic, but not traditional.” One Dalton is set to open in early 2019. The 742-foot tower will be the tallest structure in New England. 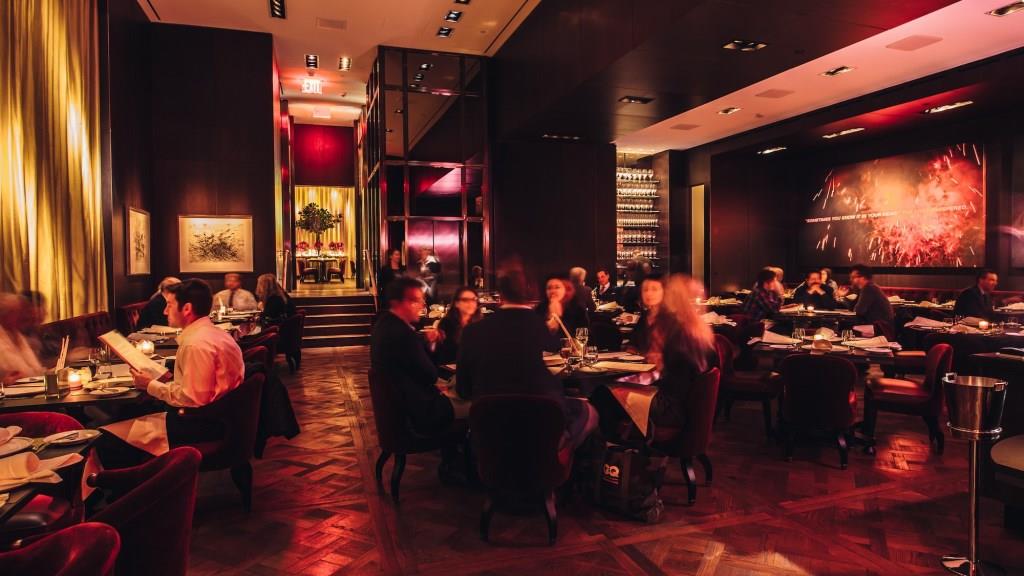 The tallest residential building in downtown Manhattan is situated atop CUT, Wolfgang Puck’s first and only New York City restaurant. Designed by architect Robert A.M. Stern, 30 Park Place offers 157 residences in a mix of one- to six-bedrooms, 40,000 square feet of amenities, as well as a full suite of hotel services, all managed by Four Seasons Hotels and Resorts. Residents of this Tribeca tower also have access to CUT via a secret door. 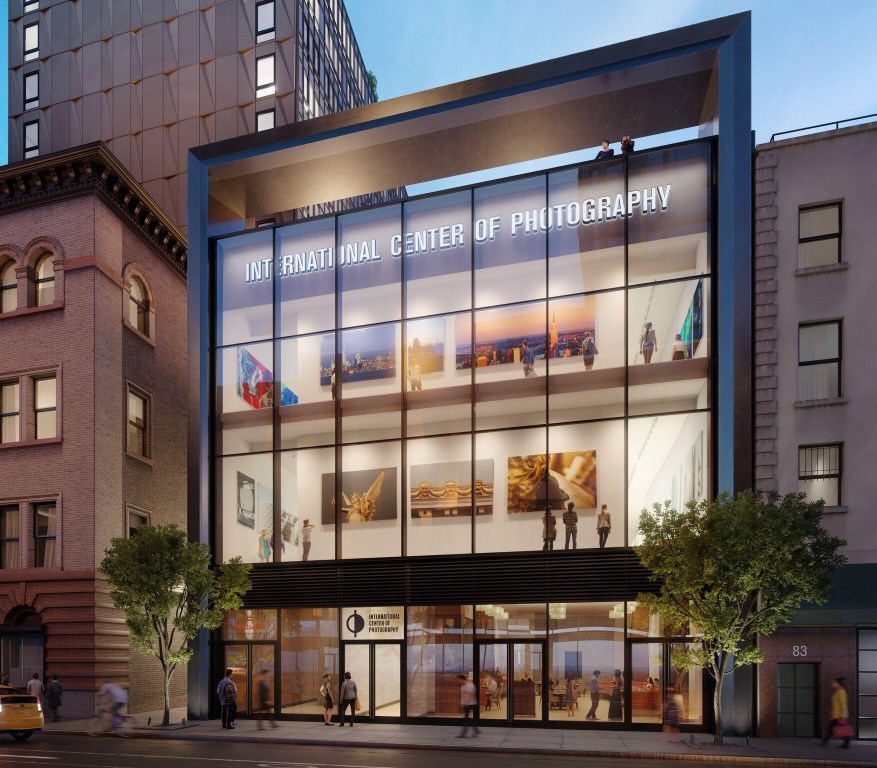 This mixed-use development within Essex Crossing will feature an event space run by Make It Nice, the hospitality group responsible for Eleven Madison Park, which is currently rated the best restaurant in the world on The World’s 50 Best Restaurants list and possesses three Michelin stars. The Make It Nice space will be situated inside the International Center of Photography, marking the first off-site partnership for the distinguished hospitality brand. 242 Broome will include 55 condominiums, and is set to open later this year. 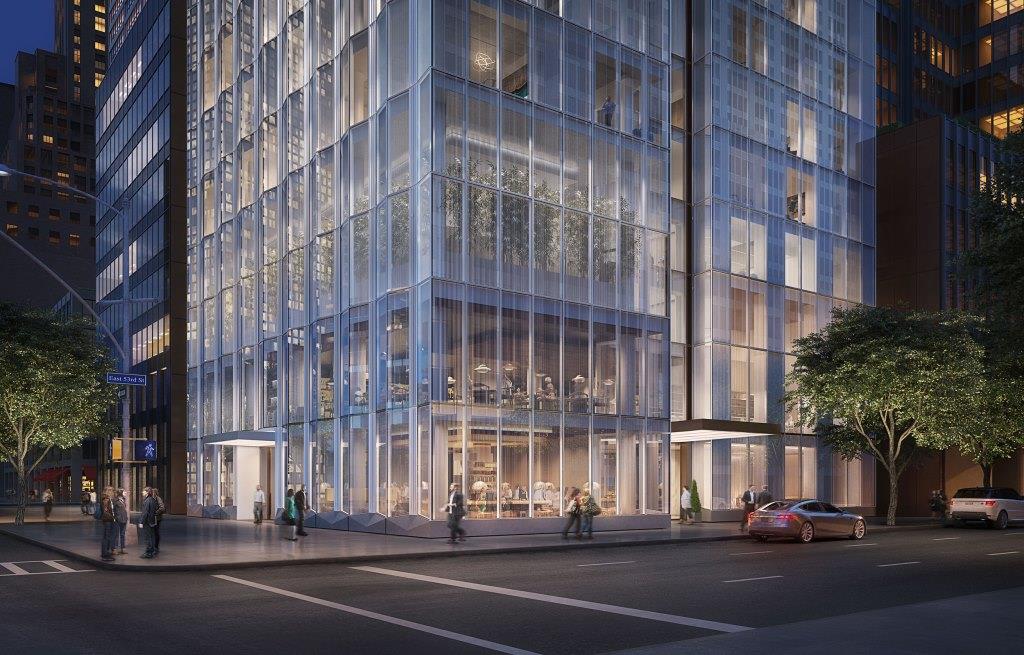 French chef Joel Robuchon, who boasts more Michelin stars than any other chef in the world, is planning on opening two different dining concepts inside this 63-story Midtown tower. Residents of the tower, which include George and Amal Clooney, will have preferred access to these restaurants, as well as in-home dining options. As if that wasn’t enough, the building will also offer a 60-foot swimming pool, cardio room, weight room, pilates/ballet room and a yoga room; all of which will come in handy after you’ve eaten your share of delicious Robuchon food. Pricing for 100 East 53rd Street starts at $2.3 million. The building is expected to open later this year.