Haute Residence hosted its highly-anticipated, fifth annual Real Estate Summit at New York’s prestigious, members-only CORE: Club. The event brought together some of the country’s leading real estate professionals for an all-day affair of three panels: Titans of Development, The Power Brokers and The Hamptons. 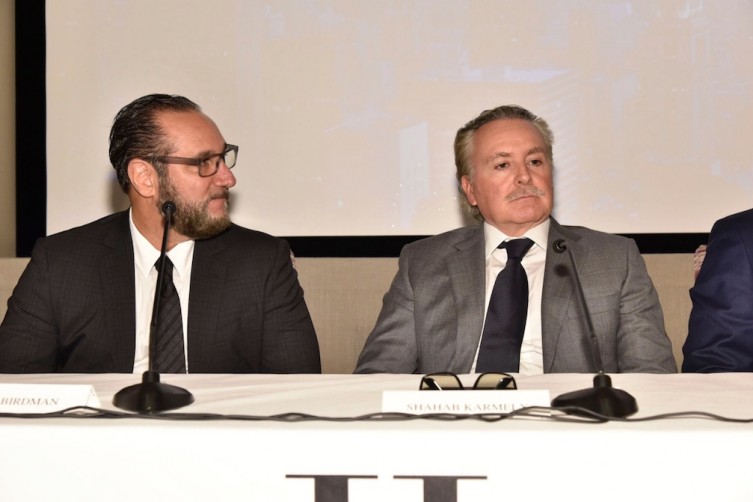 The first panel of the day, Titans of Development, or, the “East Coast Kings,” was moderated by Fox Business Network‘s Cheryl Casone and included six of the most successful real estate developers in the New York/Florida areas: Mitchell Moinian, Don Peebles, Dan Kodsi, Louis Birdman, Shahab Karmely and Michael Stern. The group covered a variety of topics, including political changes in the market, international buyers making New York and Florida real estate investments, the development of Miami as a globally-recognized destination and the differences between the real estate markets in Miami and New York.

“It’s been a very exciting time in Miami, especially in the last 10 years,” began Louis Birman, CEO of Birman Real Estate Development and co-developer of One Thousand Museum by Zaha Hadid Architects in Miami. “A lot of our sales have been driven out of Latin America and although that continues to be true, we’re also starting to see more interest out of other countries like in Europe and the Far East.”

Dan Kodsi, developer of Paramount Miami Worldcenter, CEO of Royal Palm Companies and the visionary behind Paramount Branded Developments, echoed that sentiment. “In the past 10 years, we’ve seen the world recognize Miami as a major gate way city. Now you meet people from Europe and China. You never used to see that…When you get named with cities like London, Paris and New York, that’s a big deal for Miami.” He also called out Miami’s downtown area as the one to watch out for: “From Brickell to Miami Design District, it’ll feel like a miniature Manhattan once it develops out.”

Mitchell Moinian, principal for The Moinian Group, also has an upcoming residential project in New York with the late and great Zaha Hadid, at 220 Eleventh Avenue; however, it is his 3 Hudson Boulevard development, that is garnering a lot of attention, given that the Hudson Yards area is set to be one of the next hotspots in Manhattan. 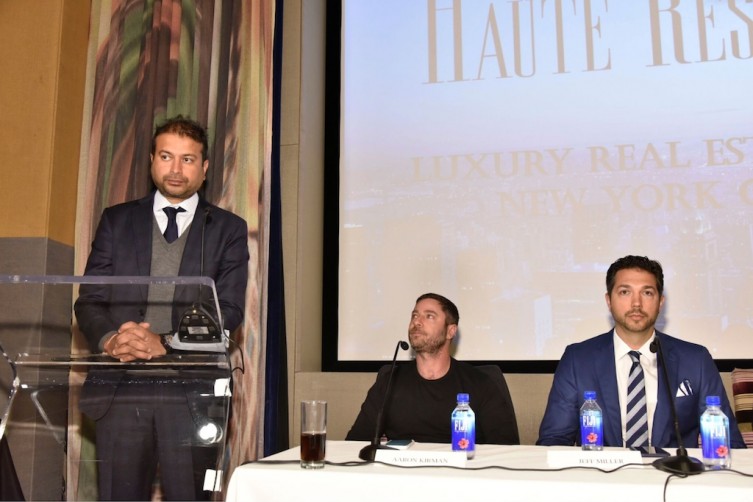 The second group, The Power Brokers, included top brokers and agents from key US markets. The panelists were Adam Modlin, Jeff Miller, Aaron Kirman, Olivia Hsu Decker, Richard Sternberg and Lisa Lippman. The group, moderated by Wall Street Journal‘s Peter Grant, discussed the changing climate of the luxury real estate market, as well as the impact of social media on the buying and selling process. 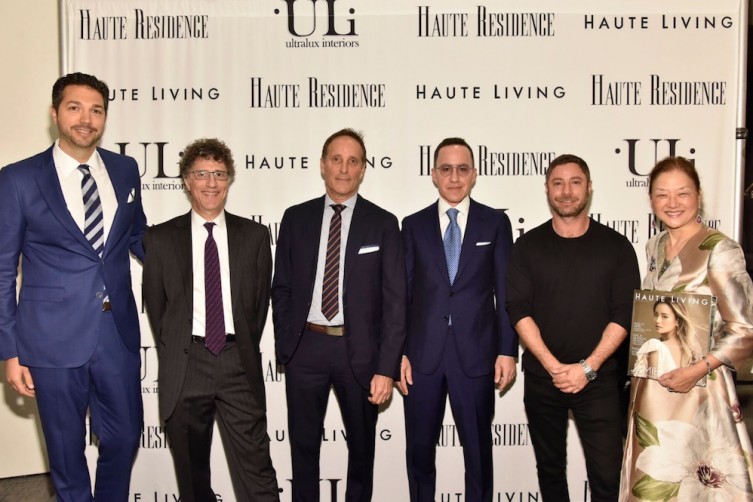 Olivia Hsu Decker, co-owner of Decker Bullock Sotheby’s International Realty with 11 offices in the San Francisco Bay Area, felt strongly that though social media allows brokers more visibility, nothing could and would replace the human connection. “Buying a home is like finding a husband or a wife,” she began. “You have to go to see it and make sure you can actually live there for the rest of your life. Nothing can replace that.” 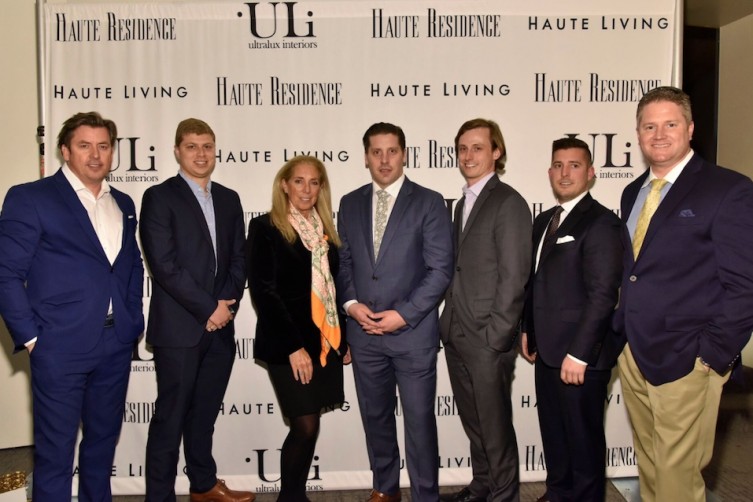 In the last panel, The Hamptons, moderator Maneet Ahuja of CNBC led the group, which consisted of Matthew Breitenbach, Raphael Avigdor, Michael Putnam, Robert Canberg, John Brady, Marcy Braun, Doug Sabo and James Giugliano. The Hamptons is a very significant area for luxury New York real estate. When asked about the hottest Hamptons neighborhoods, the panel gave out a spattering of different opinions, including Water Mill, East Hampton and Sag Harbor, all of which are booming.

Also sponsored by Ultralux Interiors, the day was incredibly informative for attendees who came from all around the globe, who also had the opportunity to ask questions and receive expert opinions from the highly-esteemed panelists.