A condo unit located in the Wilshire building that was previously owned by the late Farrah Fawcett has just been sold for $1.55 million.

The unit is 2,767 square feet and has a direct-access elevator, a master bedroom with three walk-in closets and two-and-a-half bathrooms. The building, which was constructed in 1991 and has 97 units, features amenities such as concierge service, valet parking, a gym, swimming pool and security.

The condo was originally listed for $1.885 million. 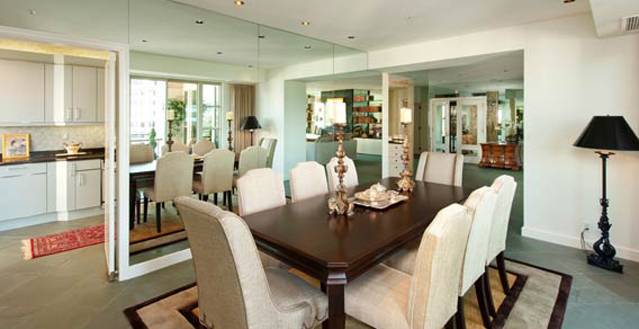