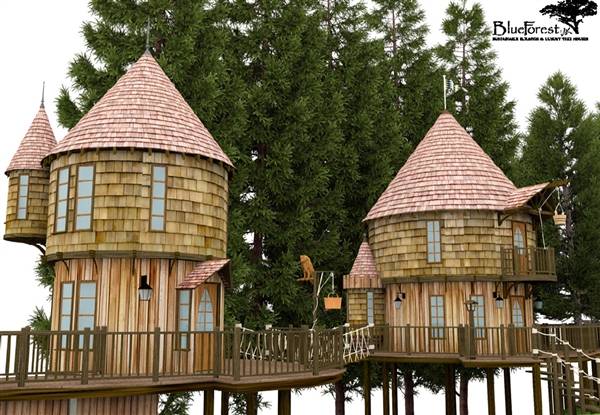 Author J.K. Rowling of Harry Potter fame is bringing some of her magic and imagination to real life by building two enormous 40-foot tree-houses in the garden of her palatial, 17th century Edinburgh home in the UK.

The City of Edinburgh council received the plans for the twin tree-towers earlier in July.  Illustrations in the plans show that there will be a double swing set, a slide and an attached trampoline. The fantasy playground will have medieval details, such as turrets and a rope bridge connecting the two-story tree-buildings.

Some of the fun and imaginative features that Rowling is renowned for in fiction writing will also be present in the tree-houses; included are a secret tunnel, a fireman’s pole, trap doors equipped with rope ladders and basket-and-pulley systems to work as a sort of children’s transportation method.

The tree-houses, which will include balconies and laterns, were designed by Blue Forest, a company that specializes in building tree-houses for the luxury-minded.  In a nod to environmentalism, the wood used to build the structures will be coming from sustainable sources.

The buildings, although tall, will not be considered to be an eyesore or an inconvenience to neighbours as the Rowling property will surround the tree-houses with 50 foot cypresses for privacy. While it is not usually necessary to obtain permission from the Edinburgh Planning committee to build structures in one’s own garden, any structures over 13 feet in height must be approved before construction can begin.

Construction, unless the plans find six objectors, should begin soon and the entire project is expected to cost over $200,000 USD. 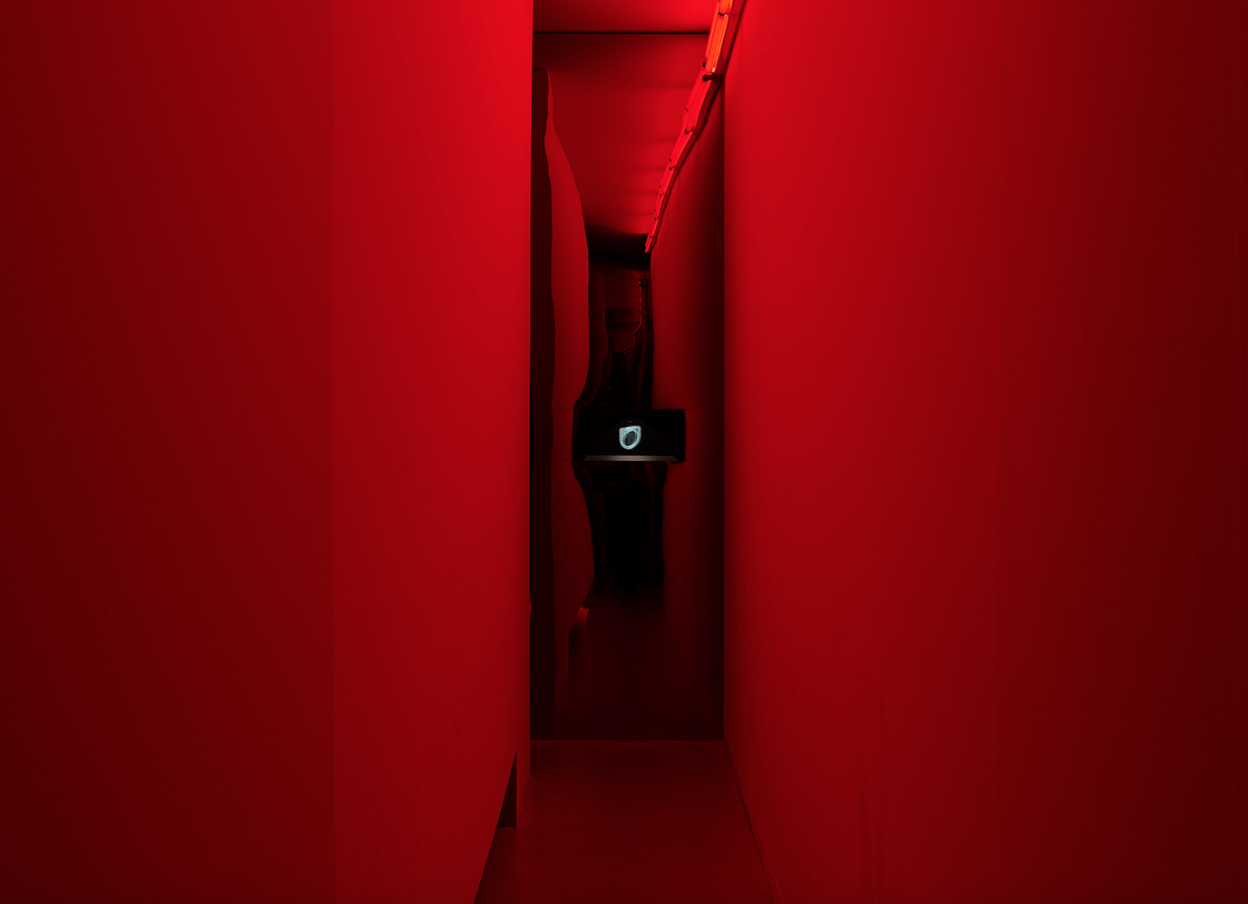