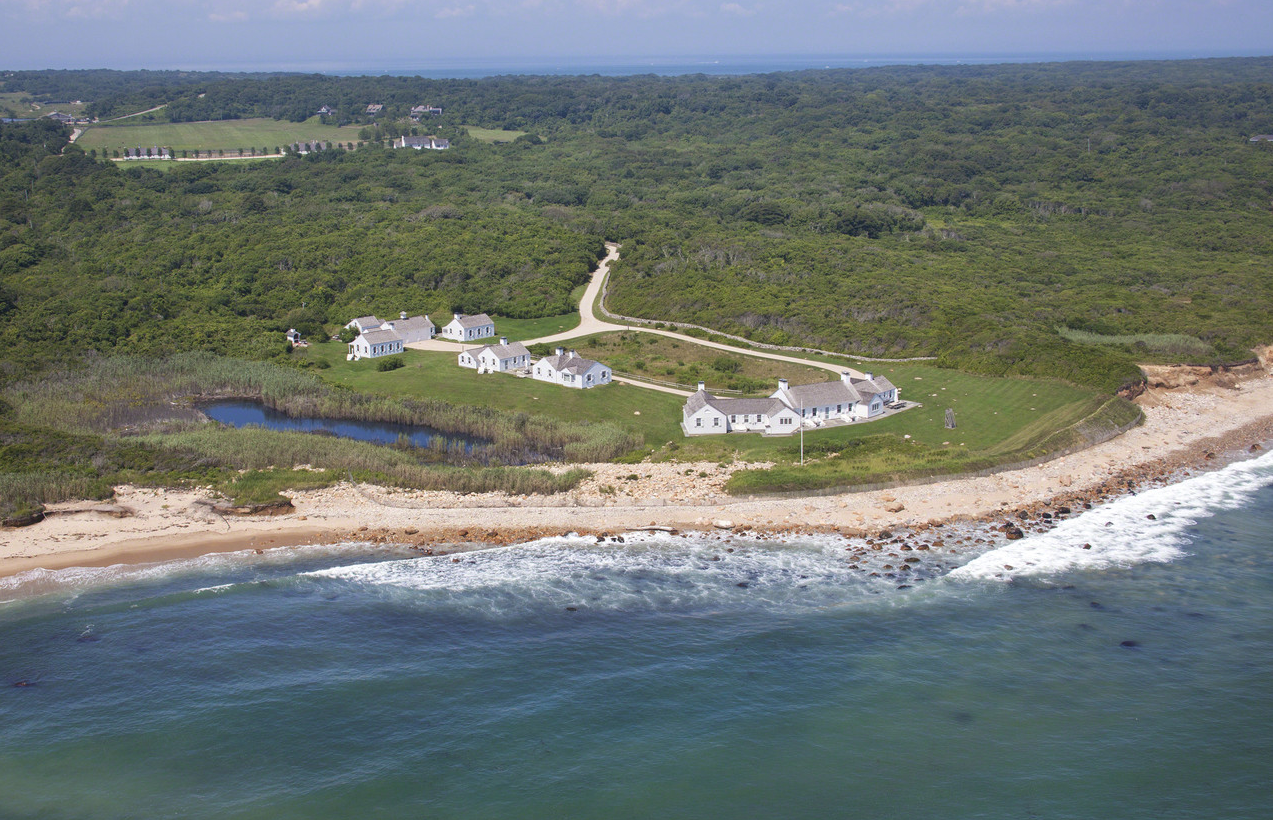 Built in the 1930s, the pop culture icon’s old compound features several white-shingled cottages and a 3,800-square-foot main residence. Now referred to as “Eothen,” it overlooks the ocean and is said to be the “most expensive home ever to sell in Montauk.” 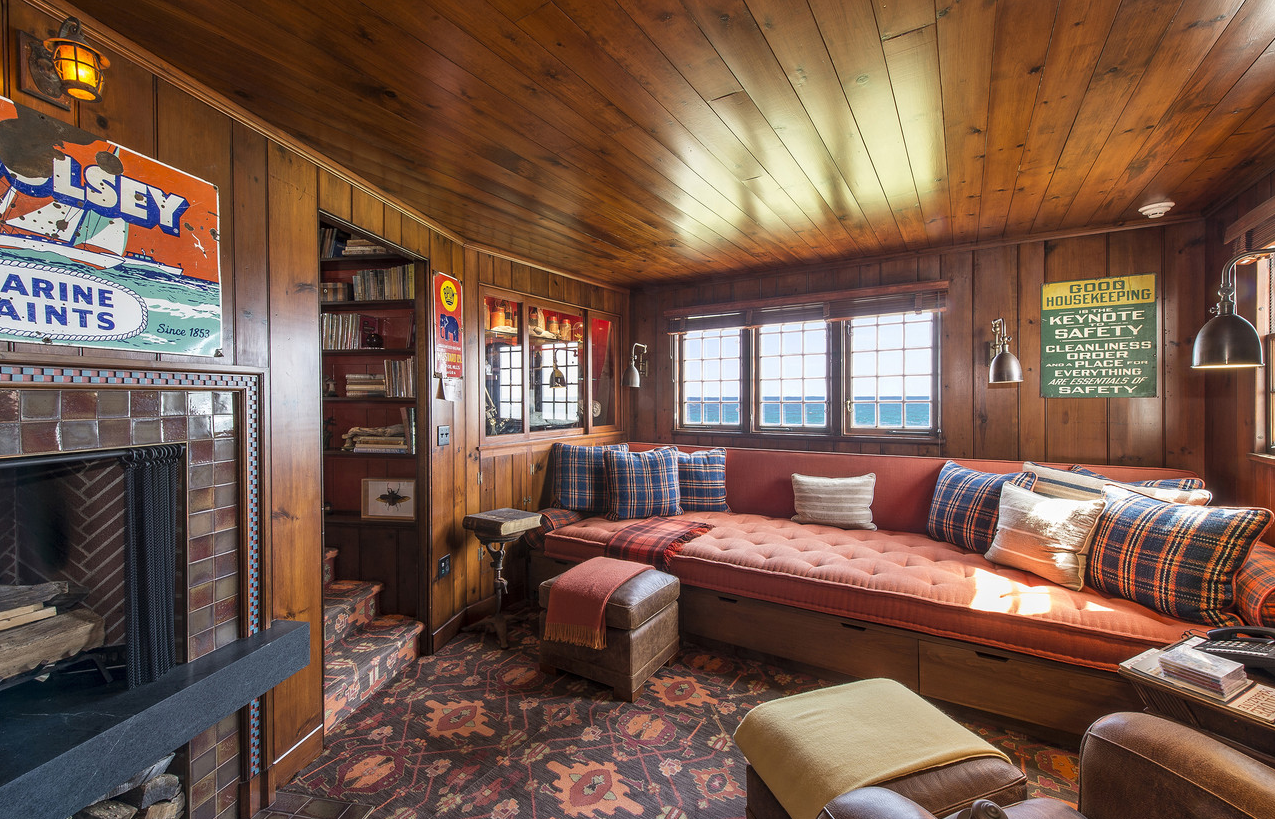 The founder of the Venus Over Manhattan gallery, Adam Lindemann, is who purchased the multimillion-dollar property, which was listed with both Douglas Elliman Real Estate and Sotheby’s International Realty. 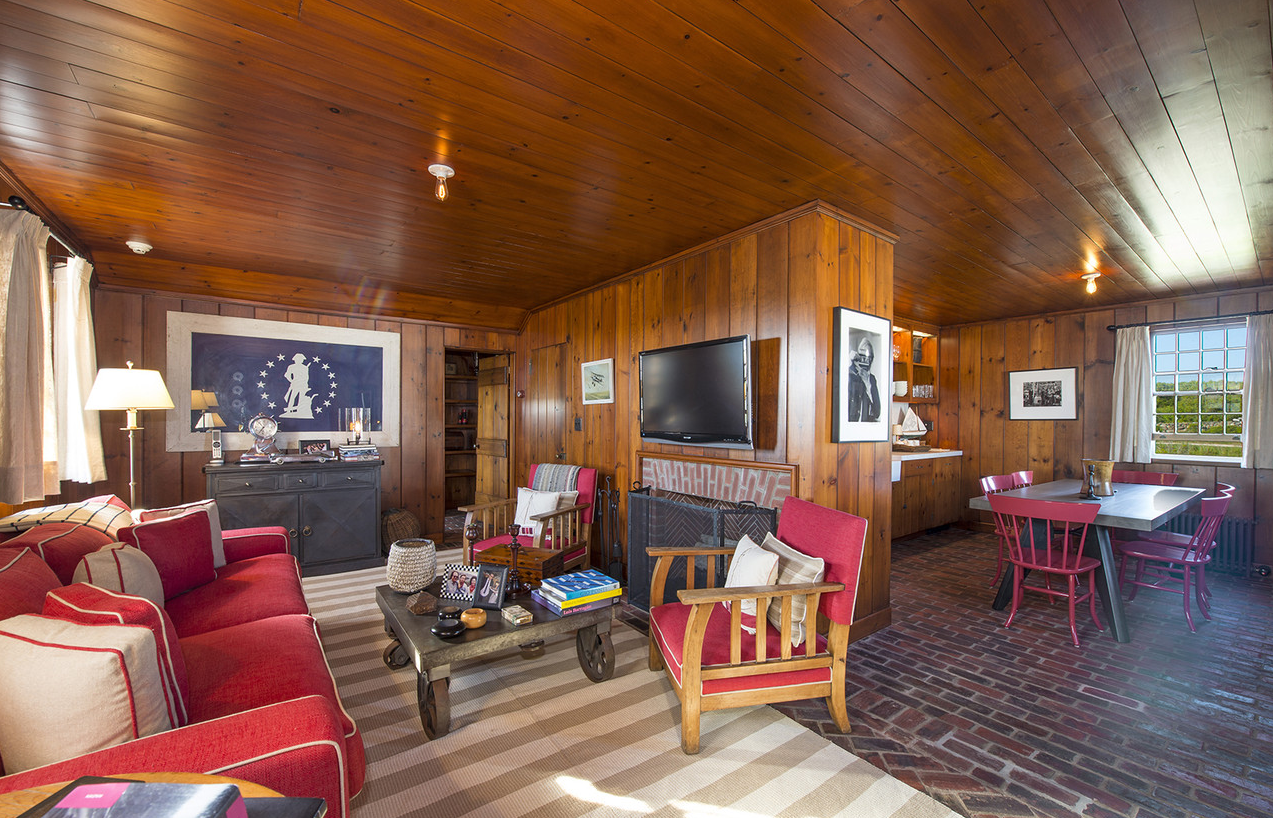 According to The Wall Street Journal, the property was initially being offered for $85 million and included a 24-acre horse farm. However, Lindemann wasn’t interested in the additional piece of property and decided to pass on it. The farm is currently still on the market. 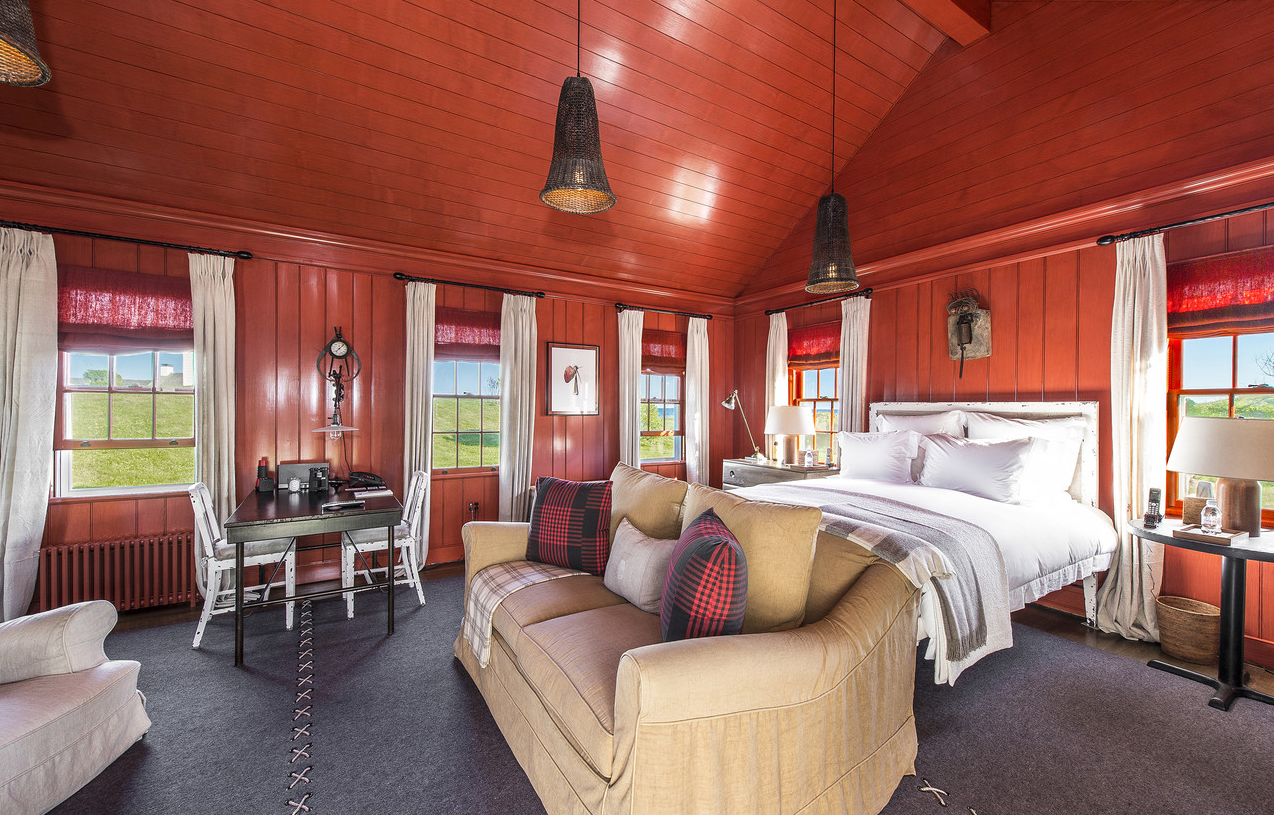 “Eothen,”was also formerly owned by the CEO of J.Crew, Millard “Mickey” Drexler. He purchased the estate in 2007 for a reported $27.5 million.

Photos are courtesy of The Wall Street Journal.