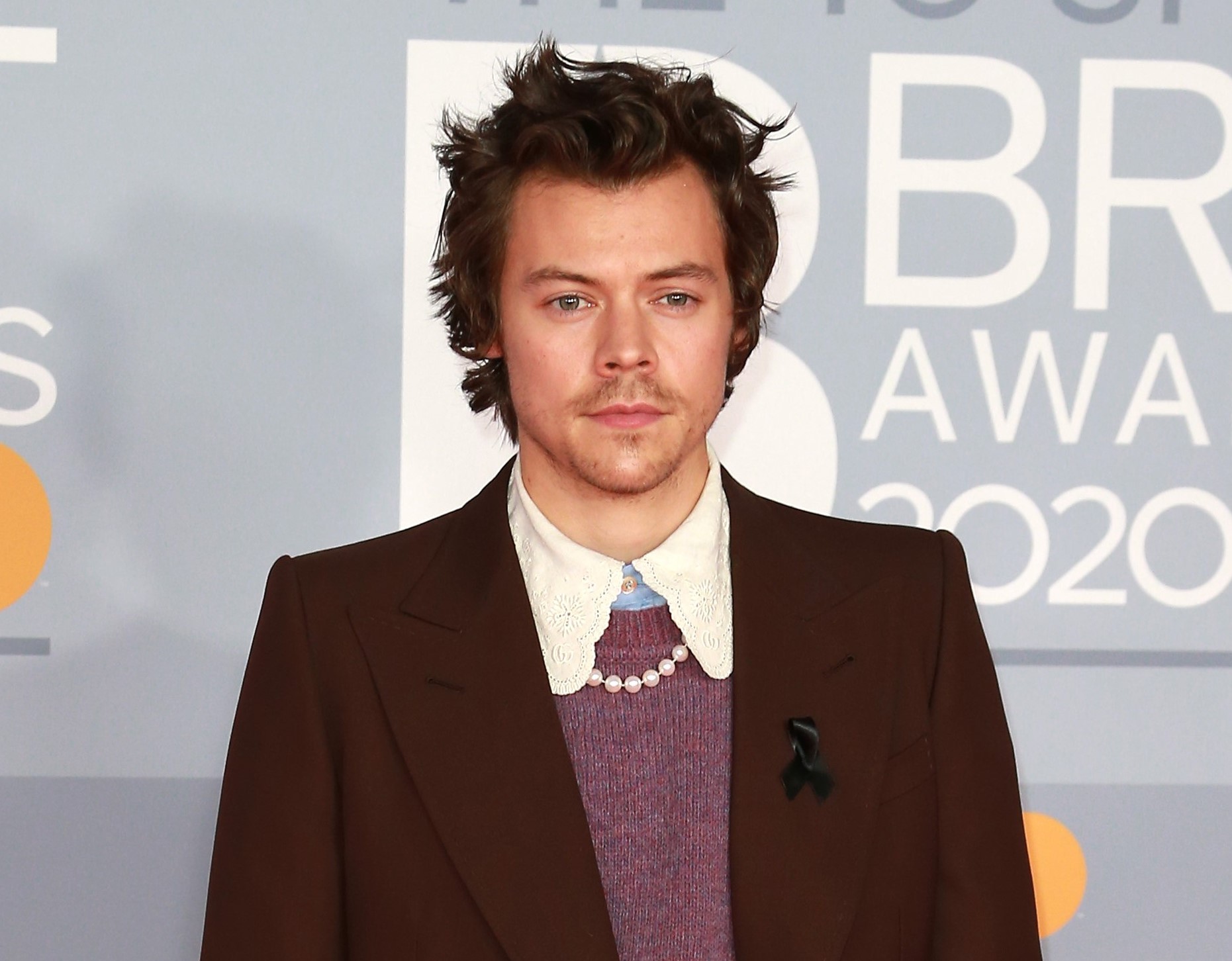 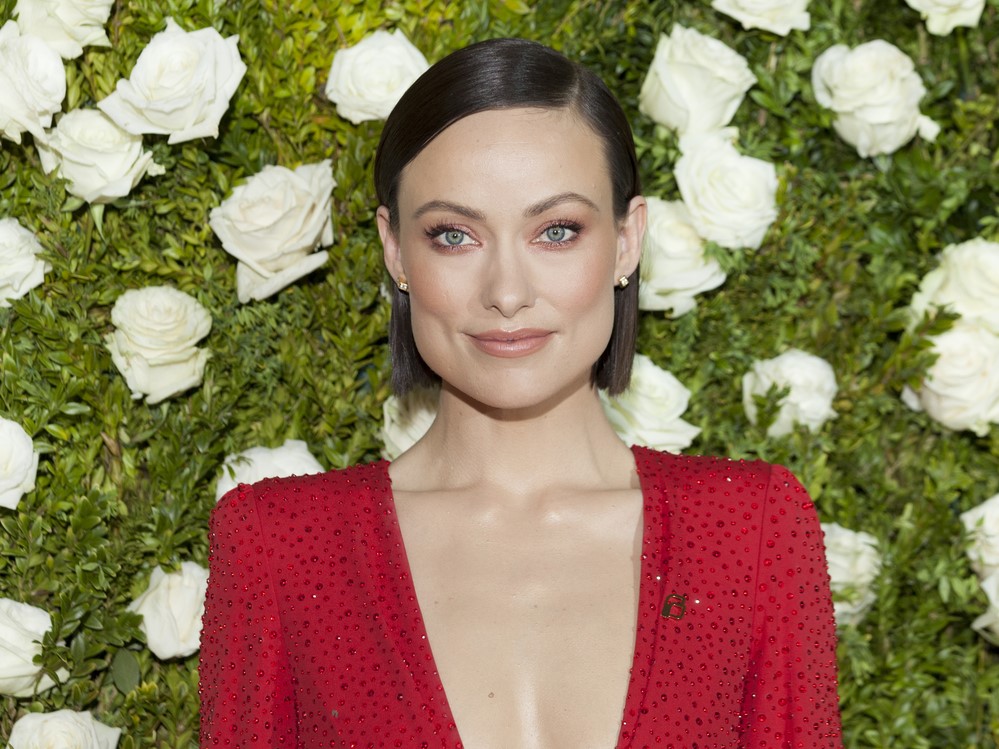 English pop icon Harry Styles and American actress Olivia Wilde have been romantically linked since January when they were spotted attending a wedding hand in hand. Styles is set to star in “Don’t Worry Darling,” a psychological thriller film directed by Wilde. The celebrity couple have sparked much public discourse yet appear to be happily in love. Over the course of their relationship, the 27-year-old musician and the 37-year-old movie star have lived in the Hollywood Hills home of Styles’ longtime manager, Jeff Azoff, before their voyage to London. Last month, the duo reportedly embarked on a summer getaway with quality time in Italy.

Continuing the trajectory of their romance, the couple have now taken residence in a Los Feliz rental. The love nest is meant to serve as a temporary home as Wilde films her role in Damien Chazelle’s upcoming film “Babylon” alongside Hollywood A-listers Brad Pitt and Margot Robbie. The celebrity couple’s newfound abode was sold in 2019 for $3.3 million to Spanish songstress Lourdes Hernández and husband Zach Leigh who completely reconstructed and renovated the home into a modern, chic space. Now, the property is reportedly being rented by Styles and Wilde at $13,600 a month.

Built in 1981, the contemporary Los Feliz residence spans nearly 4,000 square feet and features five bedrooms and five bathrooms. Entering the gated property, the single-story home opens to a foyer with a gracious grand piano. The interior layout presents two living areas: one that is cozy and comfortable, and the formal space with built-in bookcases. The renovated Scandinavian style kitchen offers a spacious center island and breakfast nook. The décor encompasses an industrial chic aesthetic with neutral tones, pale hardwood flooring, metal light fixtures, and a contrasting array of windows to offer warmth.

Outside, the exterior space highlights a standalone bar adjacent to the swimming pool that is surrounded by lush green lawn. Additionally, the backyard offers a built-in barbeque and covered patio perfect for entertaining. Other amenities of the lovers abode include an at-home gym, hot tub, office, and music room.