Boxer Floyd Mayweather — a.k.a. the highest paid athlete in the world as of this year, according to Forbes — has put his Sunny Isles Beach vacation digs on the market for $2.6 million. 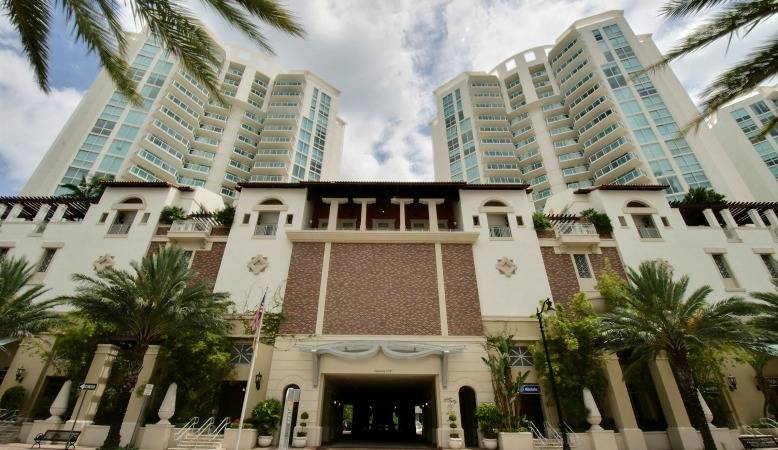 The Michigan native originally nabbed the four-bedroom home in 2010 for $1.5 million, shelling out the full amount in cash just three months after scoring $60 million for his defeat of Shane Mosley. 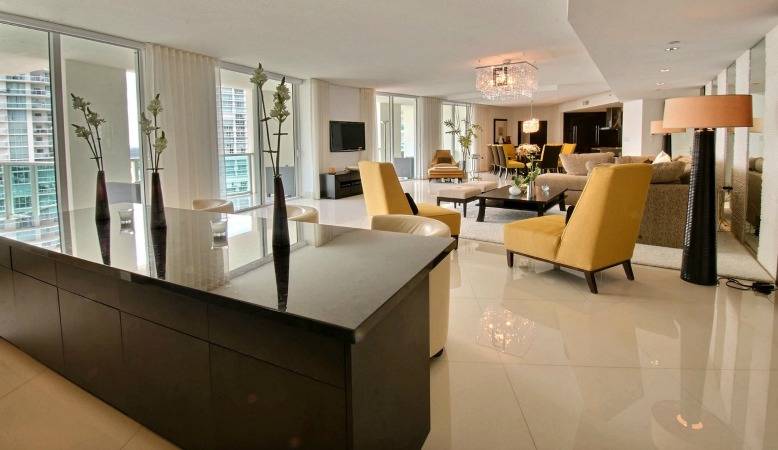 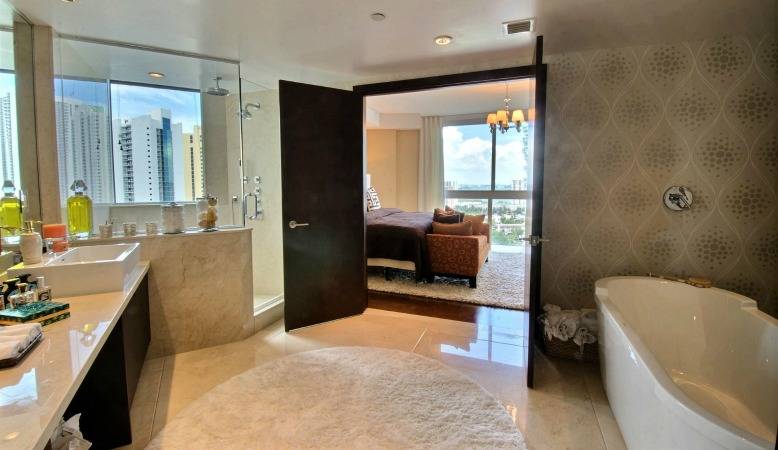 According to his real estate agent, the world champ is reportedly looking to upgrade to a more spacious pad—a single-family home, to be exact—to better accommodate his four growing kids, who are now almost all in their teens. 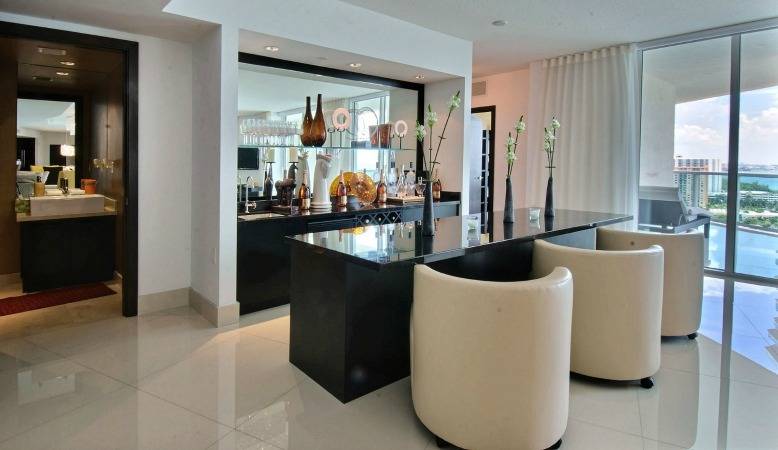 Photos and details courtesy of GossipExtra