The most expensive home for sale in the U.S. market today is in California; the tiny Bel Air neighborhood of Los Angeles, to be precise. Offered at $250 million, the 38,000-square-foot mansion at 924 Bel Air Road is indicative of the current state of the luxury housing market in California: The prices are exceptional, but so are the properties. And the price appears to be right for many, as year-over-year sales in California’s highest-priced markets improved in April, jumping 5.3 percent, according to the California Association of Realtors. Indeed, luxury real estate is thriving in the most coveted markets across the state, including:

There’s no shortage of high-end neighborhoods in Los Angeles––Brentwood, Pacific Palisades, Santa Monica and so on––but Beverly Hills, long synonymous with upscale living, continues to top the list of the most expensive markets in La La Land. The average price per square foot in the first quarter of 2017 was $1,925, per a report by Douglas Elliman Real Estate. It’s a result of that magical combination of higher demand and, of late, lower inventory.

“We’re seeing an uptick in domestic investment at the uber-level, and we’re seeing more international dollars than ever,” says Kofi Nartey, director of sports & entertainment, as well as celebrity and luxury real estate at Compass. Talk about domestic interest, the infamous Playboy Mansion sold in August 2016 for $100 million to next-door neighbor and Hostess heir Daren Metropoulos in a transaction that marked the most expensive residential sale in Los Angeles history (that record has since been tied). Buyers from all over are bullish on Beverly Hills. “[For international investors] sometimes it’s more of a safe haven for investment, where the economy is more stable here than the economy they’re coming from,” Nartey notes. “And sometimes these are third and fourth homes; the average affluent buyer has three homes.”

Beverly Hills hasn’t seen any record-breaking sales in 2017 (yet), but prices don’t appear to be heading south anytime soon. Buyers are willing to pay exorbitant amounts of money for these properties, and they’re getting what they pay for. The 20,000-square-foot home at 27 Beverly Park Terrace fetched $26,725,000 in April. The property offers the kind of coveted privacy that comes with five acres and a lengthy driveway. It also features 10 bedrooms and 15 bathrooms, all accessible via the home elevator; fireplaces in practically every room; and outside, a private tennis court and hand-cut mosaic pool.

Malibu’s coastal and mountain views have endless appeal, and it’s reflected in the home prices. The market is the second most expensive in the Los Angeles area, with average sales per square foot reaching $1,499 in the first quarter. However, Malibu had to fight its way back to the top, after suffering more than other metropolitan Los Angeles luxury markets in the economic downturn. “Malibu is unique in that it’s not necessarily a destination market. There’s really just one main road, Pacific Coast Highway. It’s a different lifestyle,” Nartey explains. “It’s also a tale of two markets––the beach side and the land side––and those all trade differently. The prices per square foot can go up 10 to 30 percent, just by going across the street.”

Actual sales activity in the Malibu luxury single-family home sector may have been lackluster over the last few months––year-over-year trades actually dropped a bit, per the Elliman report––but there’s still a great deal of head-turning excitement in the market. The 11,000-square-foot, Frank Gehry-designed gem at 31250 Broad Beach Road, highlighted by a rare 160 feet of beachfront, went to auction and sold in March for $24,150,950. Additionally, it was hard to ignore when the “New Castle” at 23800 Malibu Crest Drive emerged like a phoenix from the ashes and hit the market at $80 million, the highest asking price for a residential property in Malibu ever. The 15,000-square-foot home, developed and designed by Scott Gillen and his company Unvarnished, reached completion in April, standing atop a 360-degree promontory in place of the former Malibu Castle, which was destroyed in a 2007 fire.

It’s been an interesting few years in San Francisco luxury housing. The market experienced a peak frenzy in spring 2015, but the summer and ensuing months brought a downturn, courtesy of new issues, both domestic and international. “There was the Chinese stock market crash, which hammered the U.S. market, then the oil crash, then the fear of Brexit, and then we were leading up to the U.S. election with all that uncertainty,” recalls Patrick Carlisle, chief market analyst and vice president of business development with Paragon Real Estate Group. “And in the Bay Area, IPOs dried up because for the previous four years there had been a constant drumbeat of biotech companies going public and creating thousands of new millionaires and hundreds of new billionaires.” The new wealth had been gobbling up availabilities, which spurred a bevy of construction in the luxury-condominium arena, then the confluence of the aforementioned factors led to a dramatic cooling. More buyers decided to sit on the sidelines for a while and wait out the turbulence. But now they’re coming back. 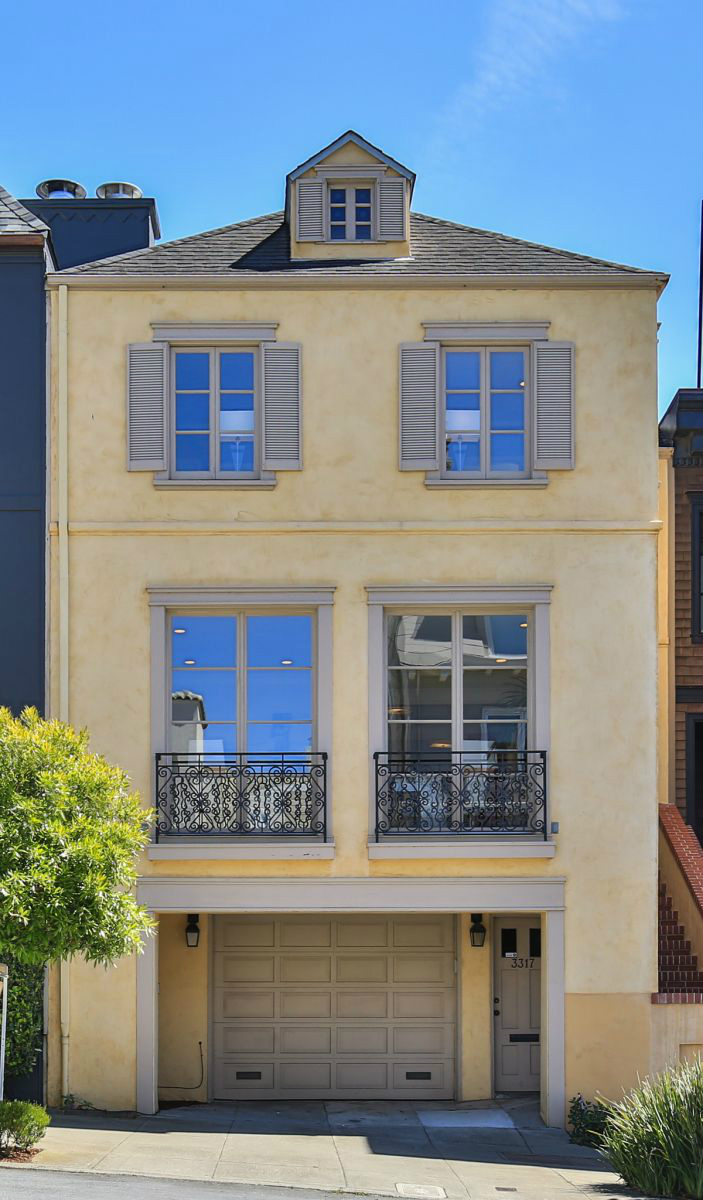 “In 2017, to my surprise, the market heated up again––the general market,” Carlisle says. “The luxury market in San Francisco so far in 2017 is significantly stronger than it was in 2016, but it is still not as hot as it was in spring 2015. So, it’s made somewhat of a recovery.” The luxury single-family market is much stronger than it was last year, due in no small part to the fact that the supply is inherently limited. “Nobody builds new houses in San Francisco anymore. It’s like New York,” Carlisle adds. “There’s a thin supply of luxury houses, mostly in Pacific Heights, so that market has bounced back pretty close to what it was two years ago.” 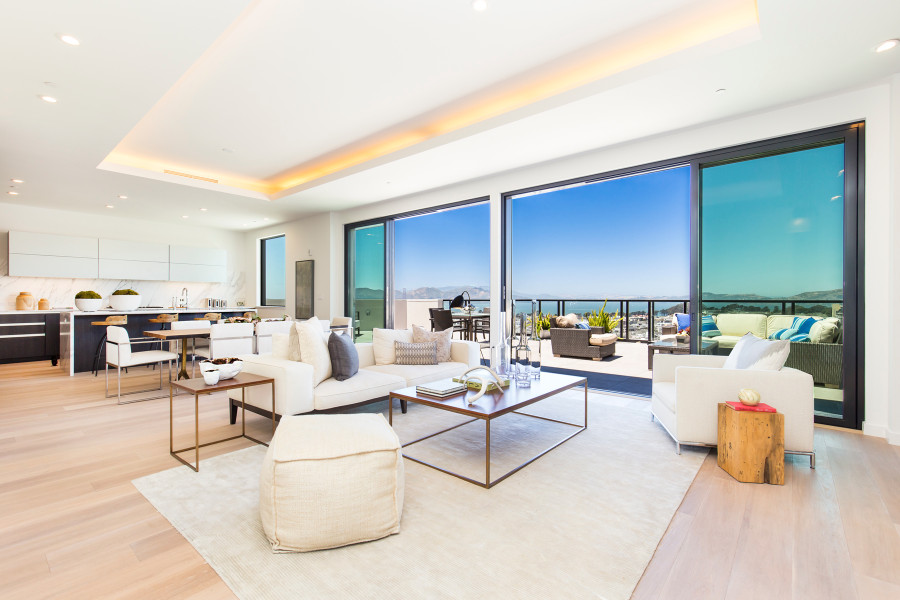 On the condominium side, the flurry of new ultra-luxury product that started coming on the market a couple of years ago is turning heads and pushing the envelope in prices. At Jay Paul Company’s 70-story 181 Fremont Residences development, sited adjacent to the new Transbay Transit Center, the full-floor penthouse is being marketed for $42 million. In Pacific Heights, where condos are not the norm, a two-story, four-bedroom penthouse sold for $15.875 million, marking a per-square-foot record for the city at $3,921 per square foot. And Millennium Partners’ $500 million Mexican Museum condominium project, currently underway, promises to command the big bucks. There probably won’t be too much balking at rising asking prices. As noted in an April report by Paragon, “Even with some cooling in the high-tech boom and the dearth of new IPOs, the local economy persists as the envy of the world, and an astonishing amount of wealth yet remains in the Bay Area.”

Like their coastal cousin, Malibu, Laguna Beach and Newport Beach in Orange County were hit a bit harder than most other Southern California luxury markets during the economic downturn. And again, like Malibu, these beach communities are recovering, as evidenced by the year-over-year increase in the median price per square foot. 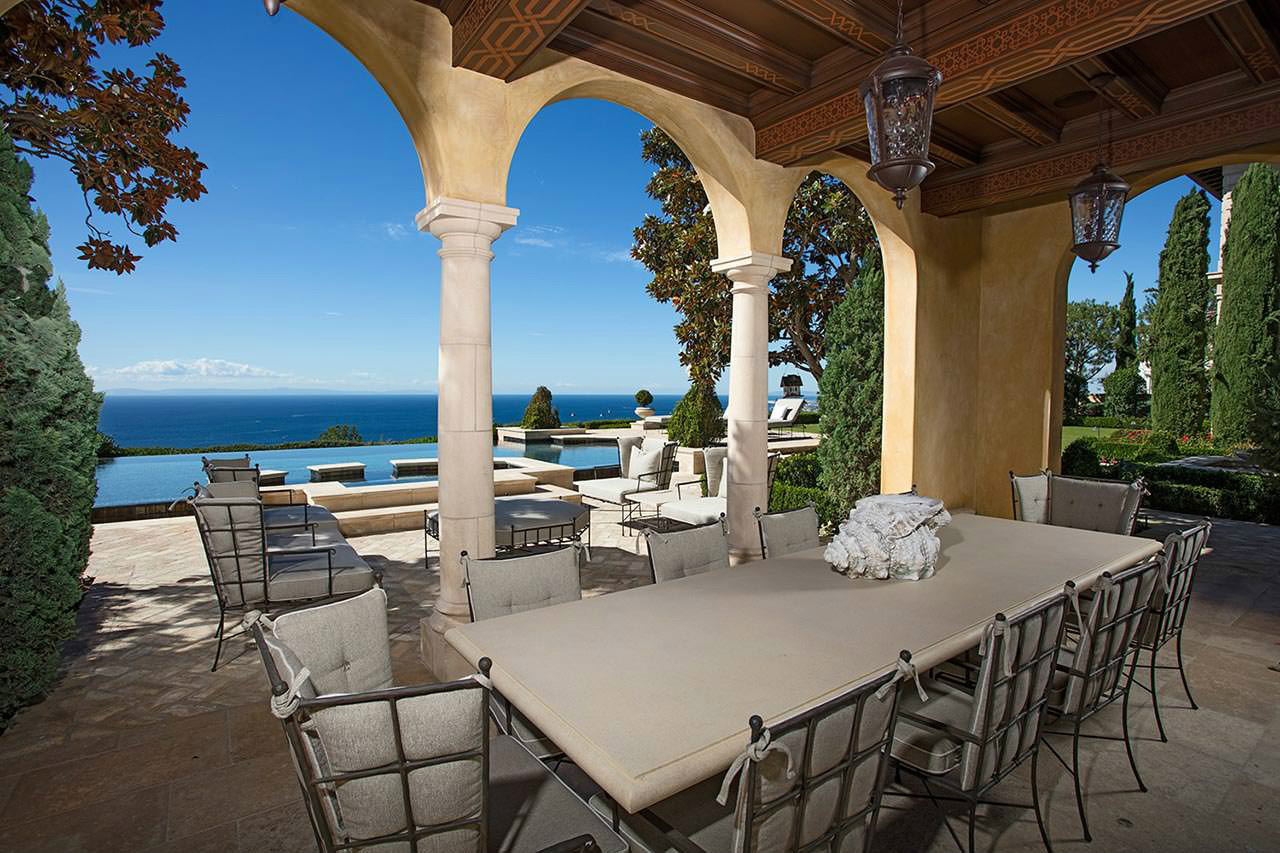 “The last six months have been quite a ride,” Rex McKown, principal with McKown | Weinstein | Associates, says of the Laguna-Newport area. “Since the [presidential] election, the optimism has gone through the roof. Never before have so many high-end properties been sold in such a short period of time. The high-end segment––$10 million-plus––has been as healthy as I have ever seen.” McKown Weinstein recently took center stage in the market when it secured a buyer for the 18,700-square-foot estate at 8 Mystique in Newport Coast for $28 million, marking the highest price-per-square-foot sale of an off-the-water residence in the history of Orange County.

“Given the run on trophy properties, inventory is a bit low,” McKown notes. It’s not a daily occurrence for any real estate team, but McKown Weinstein has seen at least a couple of properties fly off the market over the last several months. The four-bedroom contemporary home at 41 South Sur, tucked away at the end of a cul-de-sac in Newport Coast, had been on the market for only one day when McKown Weinstein secured a buyer for the property. And 17 High Water, a six-bedroom showpiece in Newport Coast, spent just four days on the market before the company rounded up a buyer

With dwindling inventory and ongoing demand, prices are headed north in Laguna and Newport. The 10,000-square-foot home at 2421 Rivera in Laguna was listed in April with an asking price of $51 million―180 lineal feet of ocean frontage with private beach access included. The hot market dynamics may be a long-term condition. “As far as the next few years go, we are out of raw land; no longer can someone buy land and build, so it will raise prices,” McKown anticipates. “However, the world is in turmoil, and one huge event or a bad stumble by President Trump can send both the housing market and stock market downwards.” 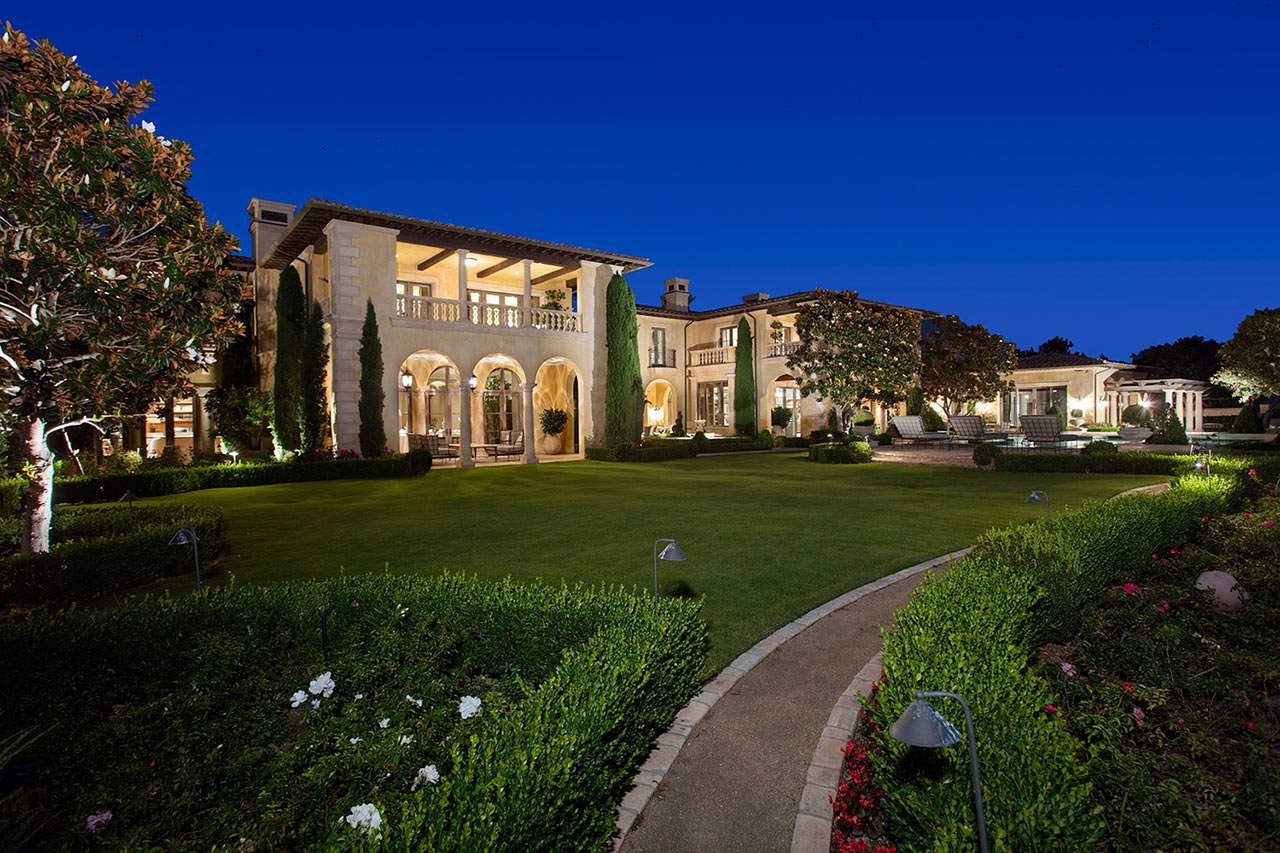 Be it in the Bay Area or the shimmering high-end markets in Southern California, the luxury housing market will likely continue on the upswing for the foreseeable future, sky-high prices and all. It doesn’t hurt that, as Compass’ Nartey says, “There’s more wealth in the world than ever before.”