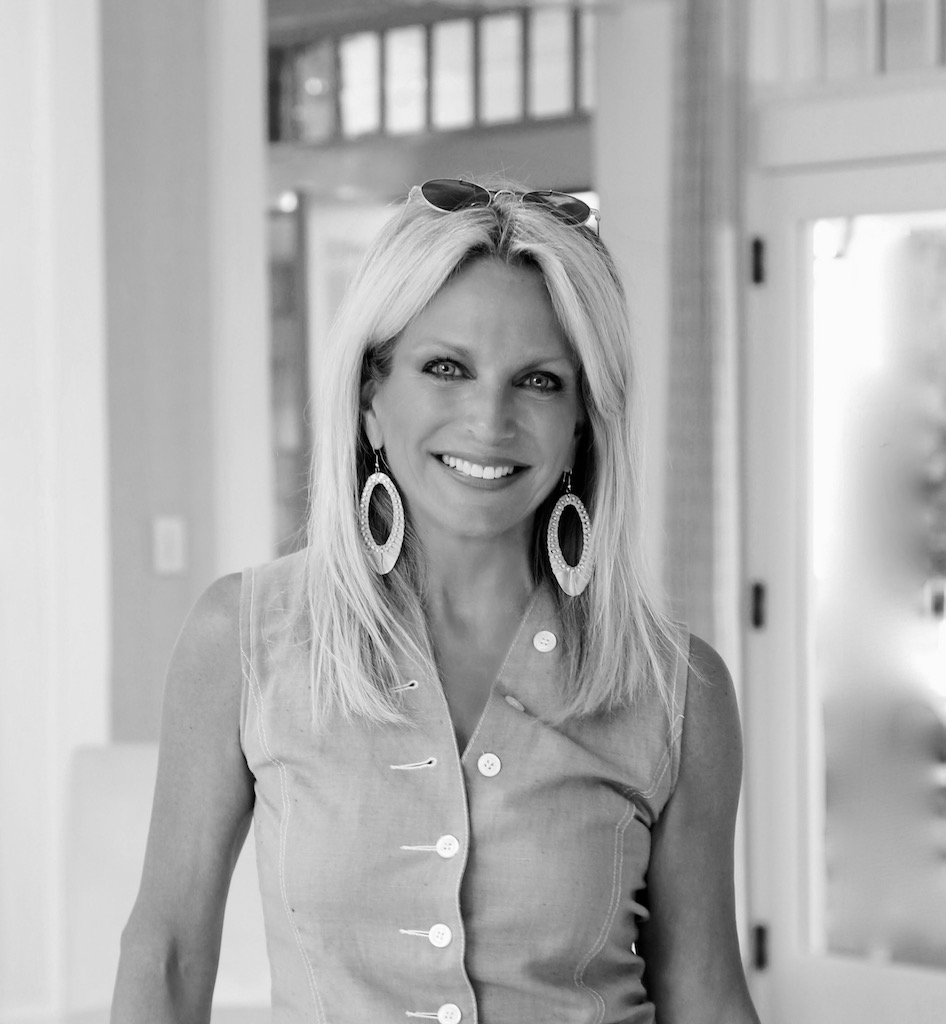 Deborah Srb, Global Real Estate Advisor and Associate Broker with Sotheby’s International Realty, has been an active real estate agent in the Hamptons since 1989 and with Sotheby’s International Realty since 1993. Among the 46,000 sales associates across all NRT brands, Deborah Srb consistently ranks among the top 1% of the company’s entire salesforce. Haute Residence caught up with Srb to discuss Sag Harbor and how it's changed in the last 5 years.

How long have you lived in the Hamptons area?

I have lived here since 1987 and permanently since 1993. First I lived in Watermill, then Bridgehampton though I have maintained my office at Sotheby's in Southampton since 1993.

How have you noticed it change over the last 5 years?

I feel like every year we all think the Hamptons are getting more crowded but I honestly think it’s mostly due to the obvious shift in traffic come Memorial Day weekend. Other than that, because of advancements in technology, more people commit to living here year-round so there’s a noticeable uptick in restaurants, pop-ups, cultural institutions and wellness centers that are visited more frequently like the Southampton Arts Center, Shou Shugi Ban House and of course the Hamptons Film Festival gets bigger and better every year. 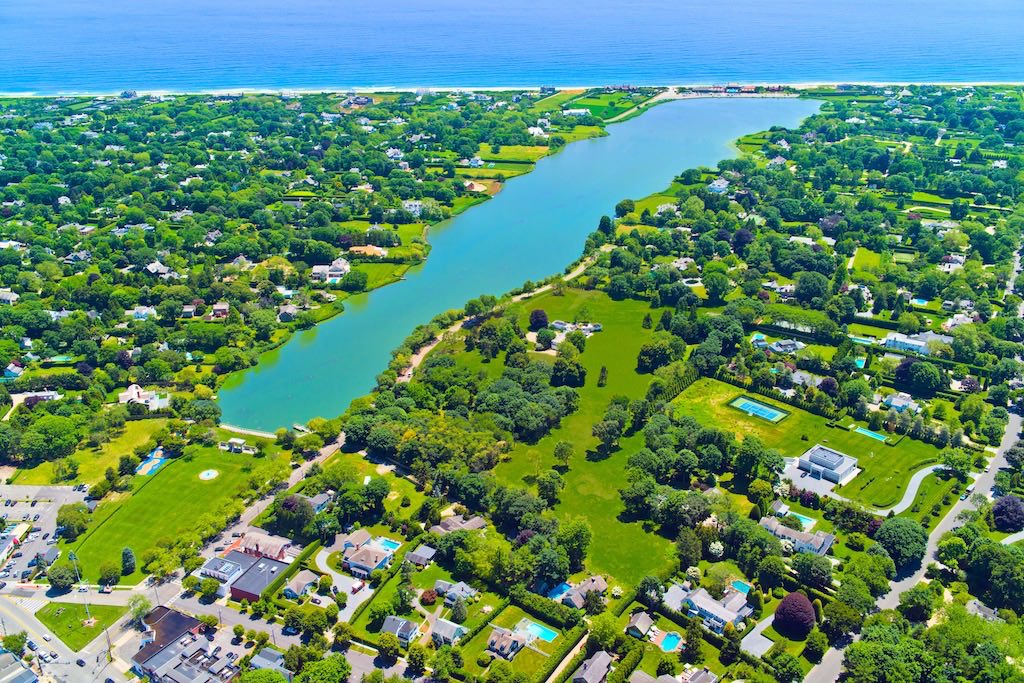 Is there a particular neighborhood you prefer over the others?

Not really. They are all unique onto their own. Sag Harbor has become ever more popular as a walking town with its many shops, restaurants and waterfront activities. Montauk has also grown in popularity while keeping its retro vibe and has amazing scenic waterfront restaurants.

What makes Southampton Village so special?

Southampton Village has a quaint but old school feeling to it all just minutes to one of the most beautiful beaches in the world. There are some beautiful historic buildings in the village and many stunning manicured estates peppered all along the many waterfront lakes, ponds and ocean.

Any predictions on what to expect from the Hamptons market in 2020?

Home prices in the Hamptons, are on the rise again after almost two years of decline. This past year was a particularly slow year for luxury real estate due to an excess of supply in major markets like New York (which the Hamptons follow), changes to the tax code in the U.S., and concerns about a looming recession. But now there are signs of a bounce back.

For 2020, real estate experts anticipate that this first quarter will be an excellent time to buy, with minimal competition and low mortgage interest rates. Fears of an economic downturn have diminished, and I feel buyers at the high end are ready to return to the market. The market has actually picked up, and prices have been adjusted. So barring any catastrophic conditions in the world market I feel that if buyers sense properties are priced correctly, they represent good value and suit their needs, they will commit.

In fact, the Hamptons just had their best quarter in 5 years with 23 trades over $10M in the 4th quarter. It used to be that Spring and summer were traditionally the busiest buying seasons. In winter, the pace of the real estate market tended to slow down, with buyers deterred by cold weather and diminished inventory. During the holiday season, in particular, buying and selling can grind to a halt. But inventory is up and the winter so far has been fairly mild. With that said, I have been busier than ever with my calendar full of upcoming appointments and 2 deals about to close. I’m definitely looking forward to a more robust new year. 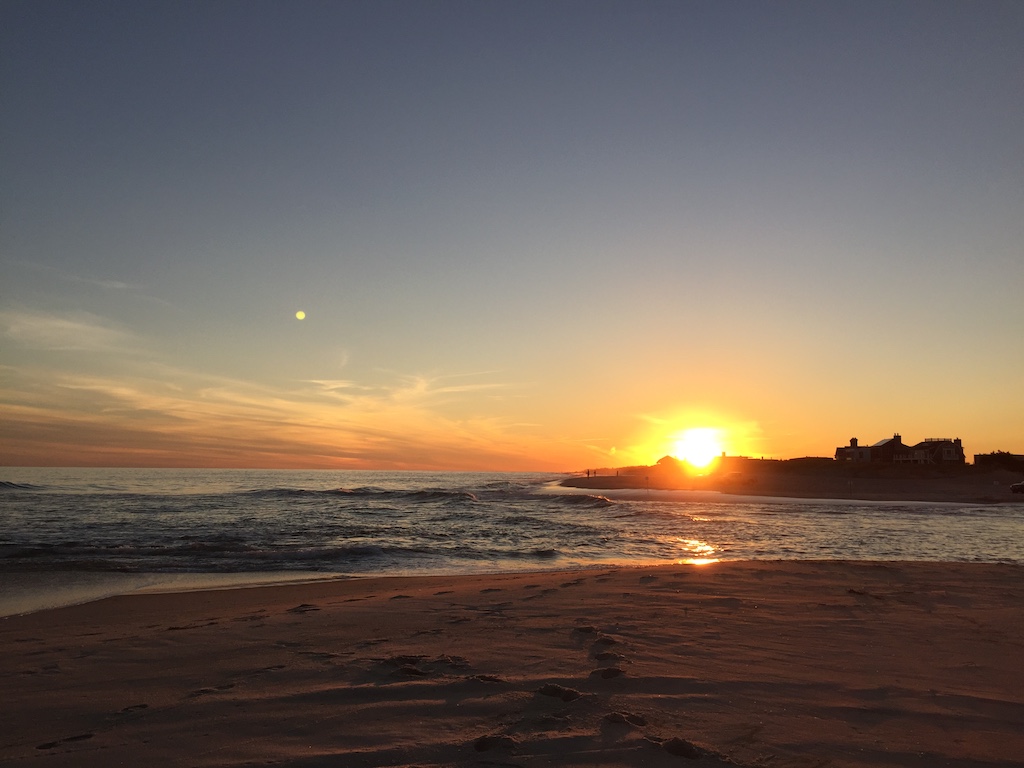