A $28 million dollar home in Winnetka, IL is the highest-priced listing in the Chicago area...ever. This mansion was on the market last year for $32 million as a “private” listing, but now it officially hit the market at a lower asking price. The owners are commercial real-estate executive Sherwin Jarol and his wife. 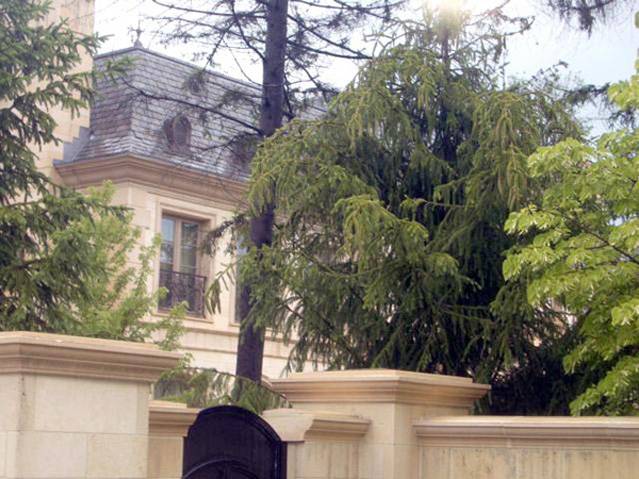