Career choice aside, there is very little that Cher and superstar couple, Beyonce and Jay-Z, have in common. The music genre, fan base, and fashion sense of these respective artists are arguably worlds apart. However, recent reports have disclosed that there may be a common thread linking the singer/songwriters—their taste in real estate. 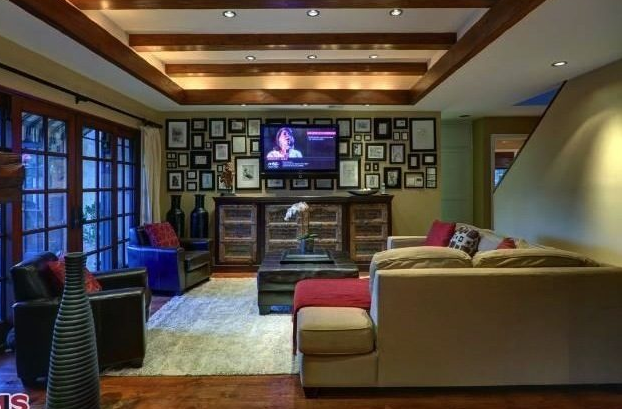 The power couple has been spotted touring Michael Jackson’s Neverland Ranch, Ricky Martin’s mansion in Miami, and—most recently—Cher’s 13,126-square-foot Italian Renaissance-style mansion in Malibu, California. Asking price? A bargain-worthy $41 million, considering that the house was formerly on the market for $45 million in 2008. Despite rumors of the sale, the property remains on the market. 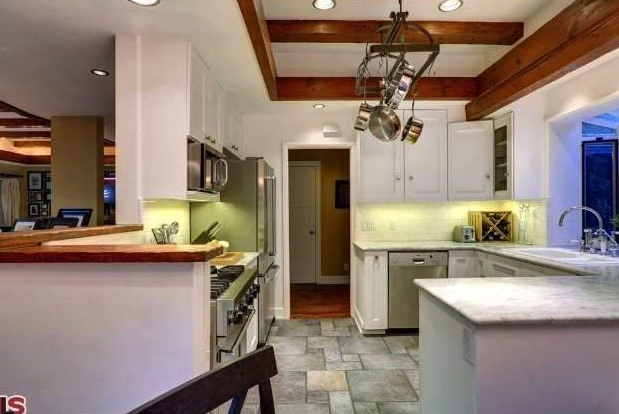 Despite the lingering listing, Cher has decided to shake up her real estate portfolio—just as any self-proclaimed [celebrity] real estate professional would do. It has been reported that the songstress recently “downgraded” and closed on a far less extravagant home in Beverly Hills. The four bedroom, three bath estate boasts a somewhat bizarre rock garden but pales in comparison Cher’s former homes in the Los Angeles area, which include a $5.5 million duplex at the celebrity-popular Sierra Towers complex. 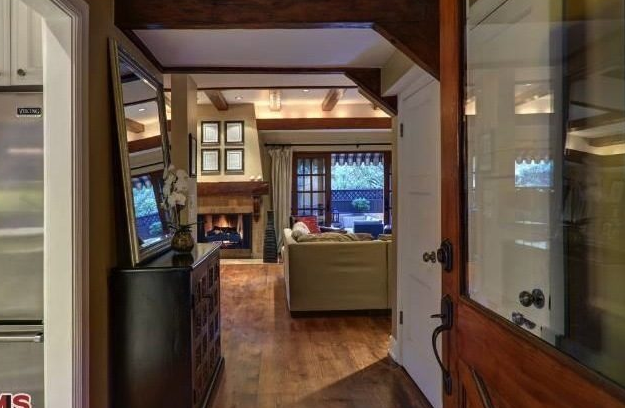 Don’t add the house to celebrity star maps just yet, as it has been speculated that the house is intended for her son Elijah Blue Allman, whose Venice Beach home was sold earlier this year. Whether or not the world famous singer moves in, the $2.15 million pad will still have some celebrity appeal as it was formerly owned by Ed O’Neil—the actor made famous by his role as the cash-strapped, self-pitying shoe salesman, Al Bundy of Married…with Children. 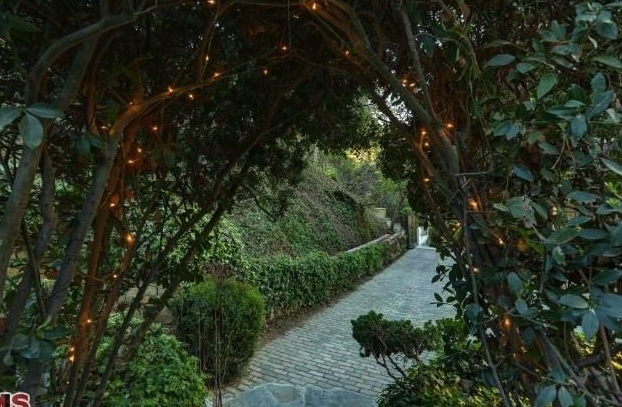 Photos courtesy of Curbed and Trulia