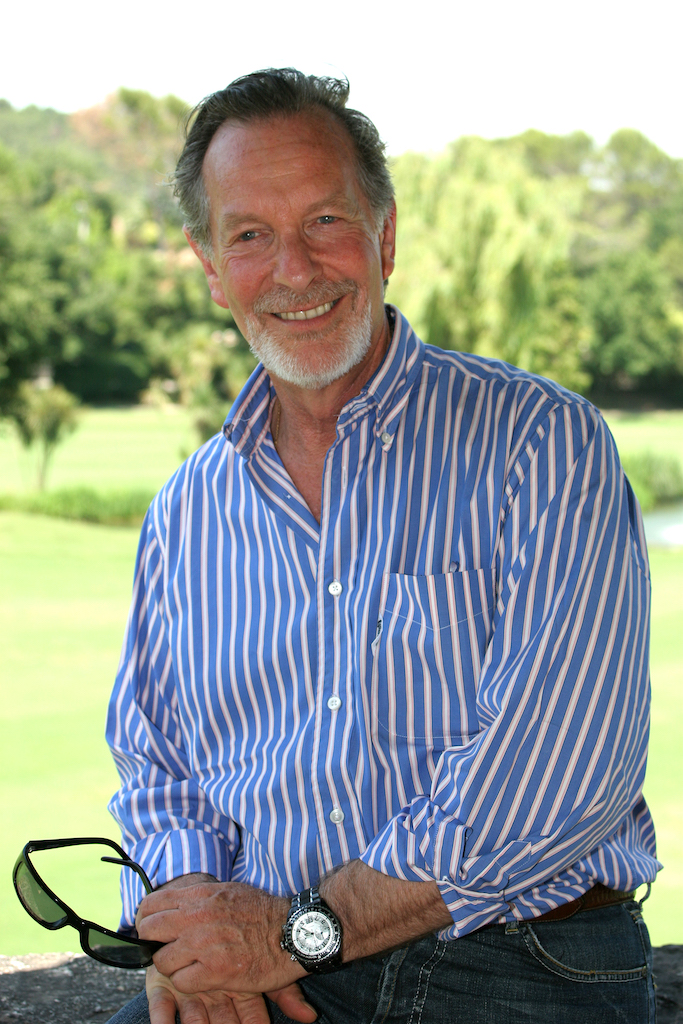 Haute Residence continued its "Chat with Haute Residence Leaders" series with a conversation featuring Philip Weiser of Carlton International. Weiser is the exclusive agent representing the French Riviera, France market as a member of the Haute Residence Real Estate Network.

Here are some of the questions and answers from the exclusive interview with Weiser.

Seth Semilof: What made you think of moving to France and getting into real estate? Did you move to France first to do hotels, and then do real estate?

Philip Weiser: Not at all. My pre-Airbnb adventure was very successful. I sold the business and decided that I would move my family into a more international environment in the south of France where we have a good selection of schools with the English language. I was on a trip from Paris to Nice international airport and I sat next to a property developer who had opened the state agency in the town where I was living, and he was about to close the agency. Since I had nothing to do, I said, “I will be happy to see if I can make your agency run.” The Monday following, he forgot it, but he was as good as his word. He took me across the road, introduced me to my new boss, and suddenly I was a real estate. That was in 1982.

SS: Tell us how the business evolved from 1982. Where did you go from there?

PW: We were very successful as brokers as well buying, selling, renovating, and constructing. A lot of money was made at that time and I reinvested all the resources into other projects. The banks were throwing money at this time and in 1992, there was the first Gulf War when Iraq invaded Kuwait. Property prices around the world were heavily affected by that. In Europe, especially because we are closer to North Africa, prices dropped by 50% and interest rates were at 18.6%. I had 50% borrowings and 50% cash, but my properties all lost value of 50%, so I lost everything. It was the end of a glorious 10-year adventure.

SS: How is the real estate changed over the last 20 years? Are people building contemporary homes in the south of France?

PW: The architecture is sort of Mediterranean, with a lot of bay windows and tiled rooms like you have in California. That was the staple that together with traditional homes in the area are the two trends, but in the last five years, the word contemporary has become part of the local architecture dictionary. We never spoke of contemporary architecture. It was modern, but it was never contemporary. Now, we have some magnificent contemporary homes. It is very much the trend today. We must have, at least right now, 10 potential buyers looking for land to build a contemporary home or readymade contemporary homes designed by a local architect they can move straight into. There are very few standardized materials, so the cost of construction in spite of that it is clean, nice, and easy is that it is an expensive item here.

SS: What advice would you give to somebody getting into real estate to be successful?

PW: First is never believe anybody until you have proof of what they are saying is correct whether it is a buyer, seller, colleagues, or other brokers. The second is you need resilience because you have to have face the fact that you cannot win them all. The other self-discipline is being able to get up in the morning, go out, do the job, and stick with it. There is no day off. The last one is that when you are successful, do not spend the money. You may be successful this time. Ultimately, I tell everybody, you cannot sell a house. There are no sales in this job. It is understanding the needs of the buyer.

SS: Do you think your experience, training, and education in the hotel industry is what made you successful? Did you bring that to your real estate company?

PW: Certainly, that aspect played a very important role. A hotel is like a small town. You have lots of people of different nationalities and different characteristics. If you are managing, you have to move the people and the visitors first, not just the staff. All these people have their specific needs, their behaviors, and the way in which they react. If you go to have any peace and quiet managing, I will tell you to have to manage the staff and the guests with a lot of psychology, understanding, and great service. 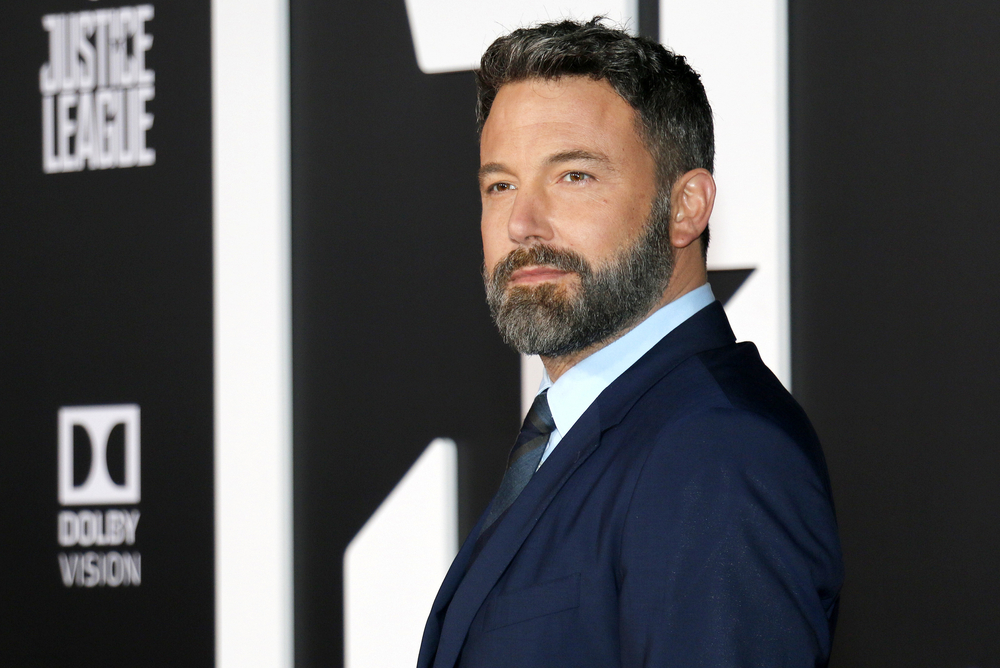