A mere $5.9 million will settle you into the home of an Academy Award-winning actress. Sally Field recently placed her 5-bedroom, 6-bath, 5,964-square-foot home in Malibu, CA on the market.  The 3.06-acre estate, built in 1958, boasts breathtaking views of the mountains of Tuna Canyon Park and is only a few-minute drive to the beach. According to Curbed, the horse property, formerly owned by Olivia Newton John, offers four parking spaces, a tennis court, a swimming pool, basement, den, office space, and a guest house.

The accomplished actress was awarded Oscars for her dramatic roles in Norma Rae and Places in the Heart later taking a stab at comedy with Mrs. Doubtfire. This exquisite home would be well suited for a new owner who might be battling substance abuse since the home happens to be situated just around the corner from Promises, a luxury well-known rehab center. 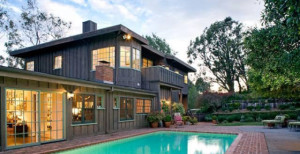 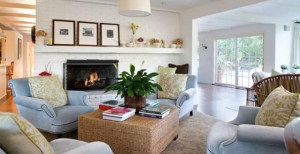 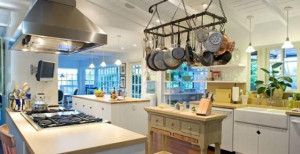 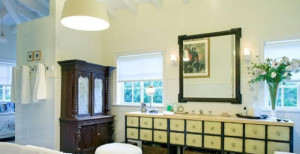