Here’s a surprise, Scottish house prices are highest in top school zones. What is genuinely surprising is just how much more Scottish parents are prepared to pay to live in the catchment area of the countries top 20 schools than the rest of Great Britain. According to a report just released from the Royal Bank of Scotland, around £73,000 more (US$95,000). Considering house prices in Scotland are generally low compared to other parts of the UK (the additional premium pushes prices in top school zones to £277,134 or US$358,378), the new figures mean that parents are prepared to cough up almost a third more to live in an area with a good school.

Those areas have always been around established cities with Edinburgh traditionally leading the pack. However, Aberdeen and Glasgow have also noting significant increases. The new increase means that parents north of the border are now willing to pay the same premium as London parents who pay an extra £70,675 (US$91,418) to live in good school districts. The difference is that the cheapest house prices in East London average around $400,000 whilst the most expensive in Central London average over $2.5 million.

For Scottish parents the investment in a good school distract is worth it as it could well be the last investment they make in their children’s education. University is free for Scottish citizens and considering the high caliber of Scottish Universities — Edinburgh, Glasgow, Aberdeen and Dundee to name but a few — a real estate investment earlier in life could more than pay for itself. As a finger in the eye to the current British government who are trying to force through Brexit, the Scottish government (Scotland voted unanimously to stay in the EU) is now extending their free university policy to non-UK European students who travel to Scotland to study after the UK’s formal Brexit date. Britain is scheduled to exit the EU in March 2019, two years after Theresa May sent the Article 50 letter. 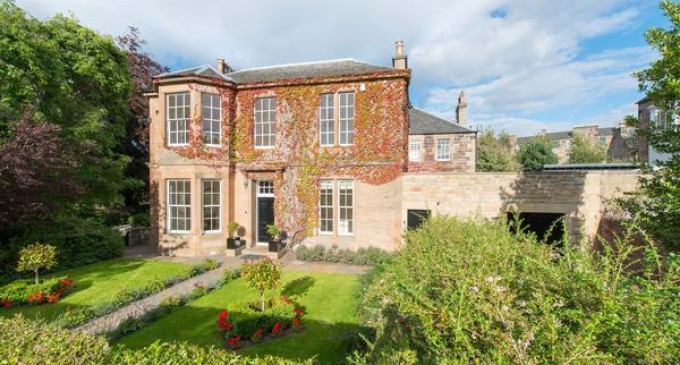 The feel good factor around Scotland and Edinburg in particular, which has always been a bastion for art and literature, (current residents include novelists J.K. Rowling and Ian Rankin amongst others) has seen house prices rise faster there than in 20 other UK cities according to the Wall St Journal which cited data released by Hometrack a property analytics firm. Prices in Edinburgh rose 7.2 percent between April 2017 and this year to an average £222,800, (almost US$300,000). London, by comparison, saw below-inflationary price increases of 0.8% over the same period. The average city price growth was 4.9%. 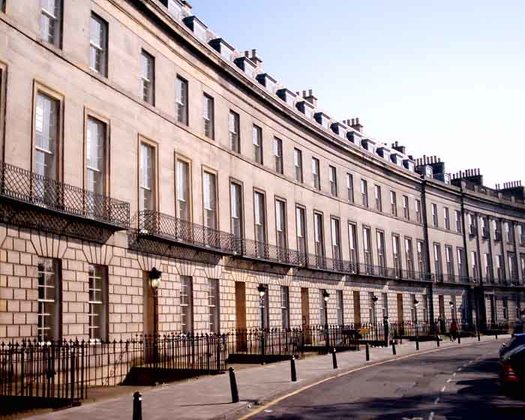 As always supply and demand is pushing up house prices with less inventory on the market and trendy areas such as New Town neighborhood, a Unesco World Heritage site close to Edinburgh Castle, surrounded by pubs and restaurants in high demand. Elsewhere in the city, massive redevelopment is taking place with a $1.3 billion investment in a shopping center. In addition, 112 new new homes ranging from $350,000 to $3.3 million will be constructed.

With students from all over Europe set to make Scotland home in the next few years and house prices in the ascendent, Scots may indeed ask “Brexit, what Brexit?”