Billionaire Bill Ackman Shells Out $91.5 Million for One57 Penthouse

Hedge fund billionaire Bill Ackman just purchased a penthouse unit in New York City’s One57 for $91,541,053 (to be exact), making it the second priciest pad ever sold in New York City.

Located on the 75th and 76th floors of the 1,005-foot tower on Billionaire's Row, the 14,000-square-foot unit is comprised of six bedrooms, six full baths, and two half-baths, and showcases a two-story, 51-foot-wide, glass-enclosed winter garden. 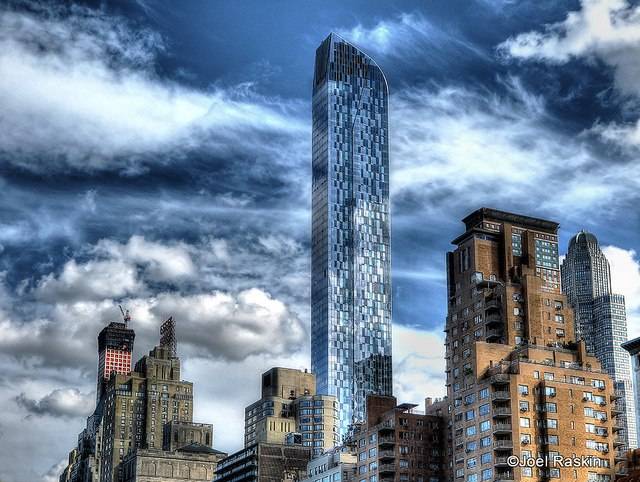 Perhaps the most astonishing part of the deal, however, is the fact that Ackman doesn't actually intend on living in his new digs—he simply plans to flip it (perhaps in hopes of shattering the all-time record set by its neighbor with an even more mind-blowing future sale). 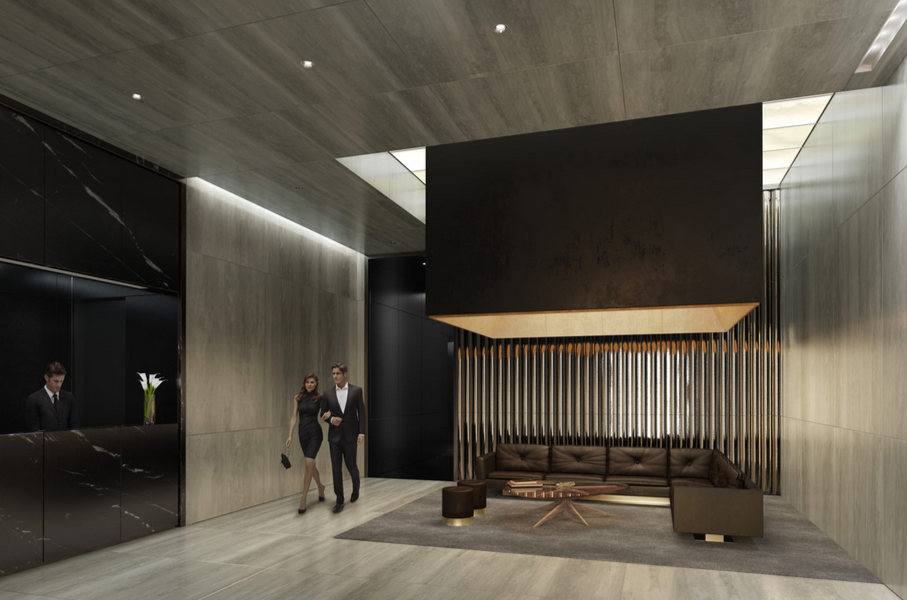 One57 residents enjoy a slew of luxe amenities including all those offered by the Park Hyatt Hotel, whose North American flagship is nestled within the skyscraper. Additional perks include access to a full catering kitchen, a private fitness center and yoga studio, a performance and screening room, and a library with a billiards table and 40-foot aquarium. 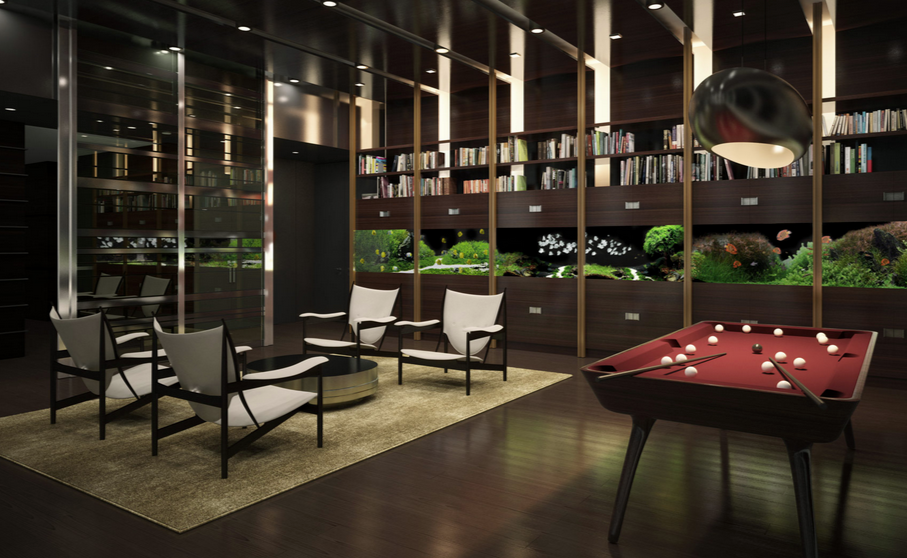 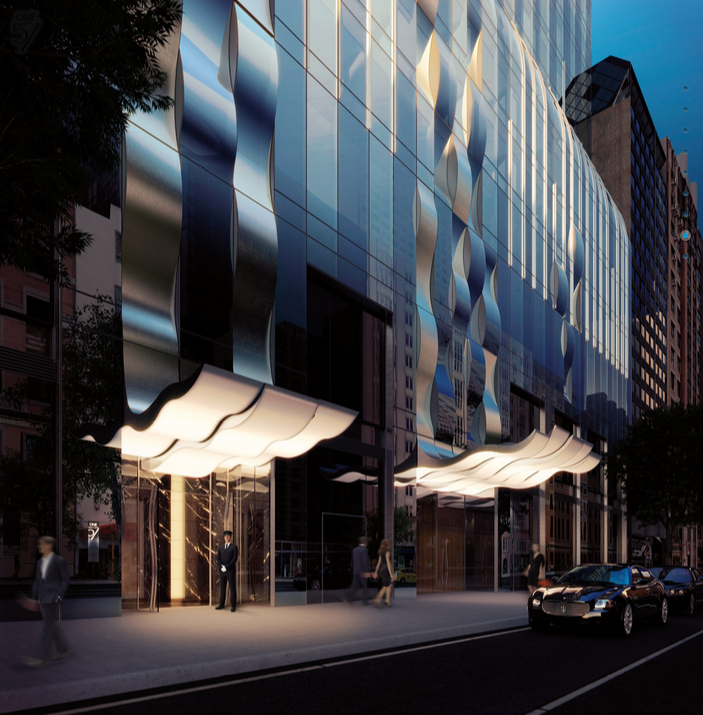 Photos and details courtesy of One57, Curbed, and The Real Deal