As the luxury real estate landscape continues to evolve, more buyers are seeking curated experiences that extend beyond buildings’ amenity suites. As developers look for new ways to incorporate tailored outside offerings that cater to buyers’ desires, many are forging partnerships with luxury travel brands allowing residents ease of access to some of the world’s best destinations, further elevating the meaning of “luxury living.” Spanning the coast from Los Angeles to Fort Lauderdale, here are three developments luring buyers with travel perks. 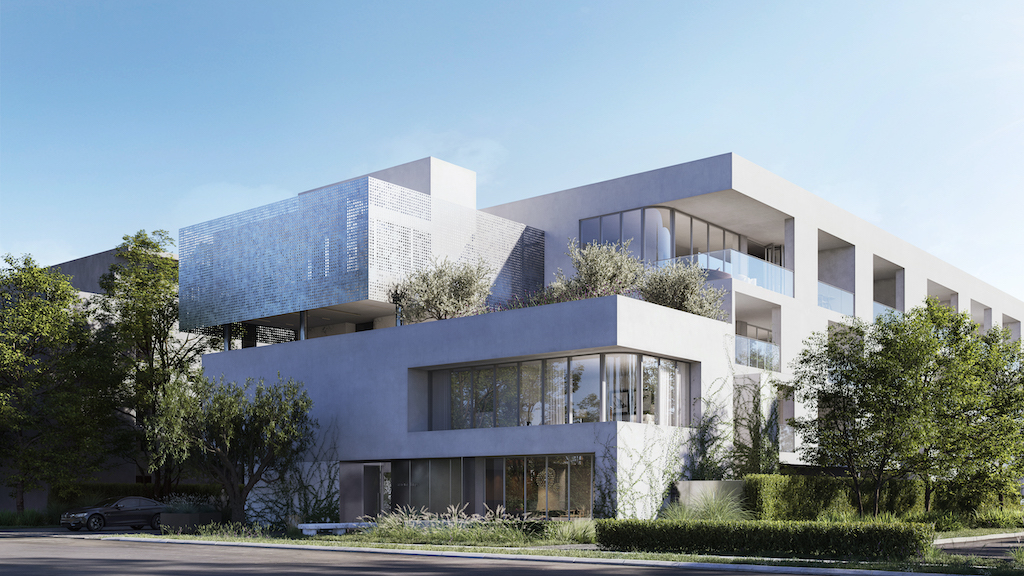 It’s no secret that airport travel can be unpredictable and stressful. With this in mind, Astéras Kings—a boutique development comprised of just 25 residences in a prestigious West Hollywood enclave—is providing its residents with a complimentary membership to The Private Suite at LAX, a newly-built private terminal located far from the traffic surrounding the airport. Members enter LAX through a private gate and proceed to The Private Suite terminal, which includes private TSA screening. They then spend their pre-flight time in completely private waiting areas, each with its own bathroom, food-service pantry and two-person daybed, along with a runway view of aircraft landings and take-offs. When it’s time to board, they’re then driven across the tarmac in a BMW sedan, directly to the aircraft— talk about a perk. 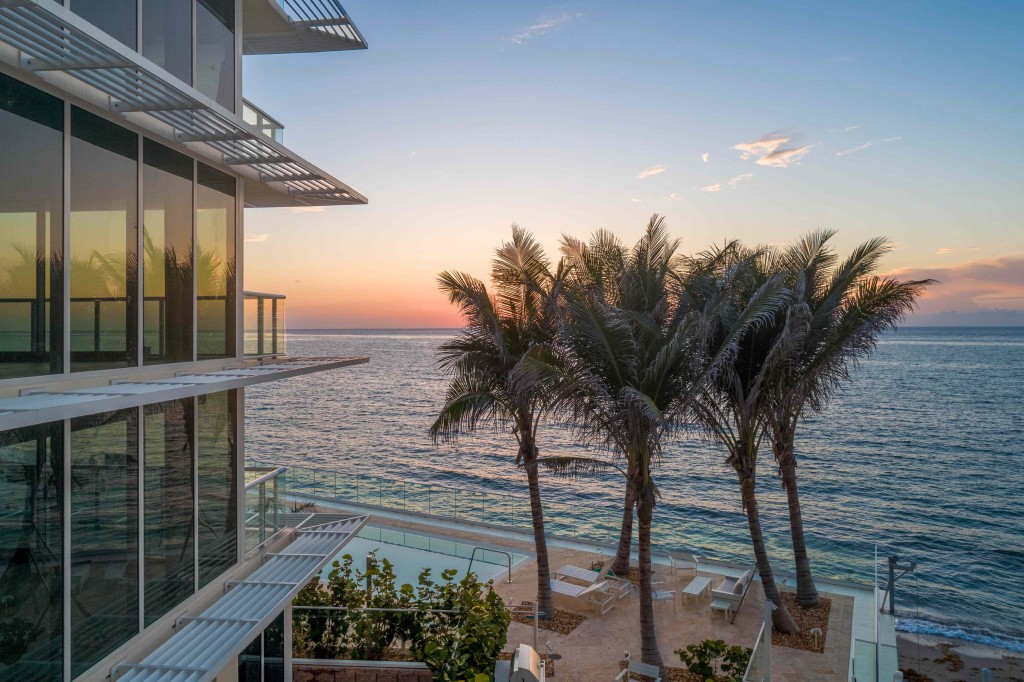 Palm Beach’s first new beachfront development in over a decade, 3550 South Ocean has upped the ante for luxury living by offering private jet amenities that connect residents to every corner of the world at the drop of a hat. The condominium’s developer, DDG, has an exclusive relationship with on-demand charter jet service Star Jets International to provide residents with custom-tailored concierge jet services, inclusive of door-to-door car transfers, itinerary customization, jet selection, onboard catering, and more. There is no separate jet concierge fee, thus the benefit of this partnership through DDG is that the company’s dedicated Star Jets International concierge will organize, book, and arrange everything. This indulgent amenity guarantees residents can be whisked away to any corner of the world on a moment’s notice. 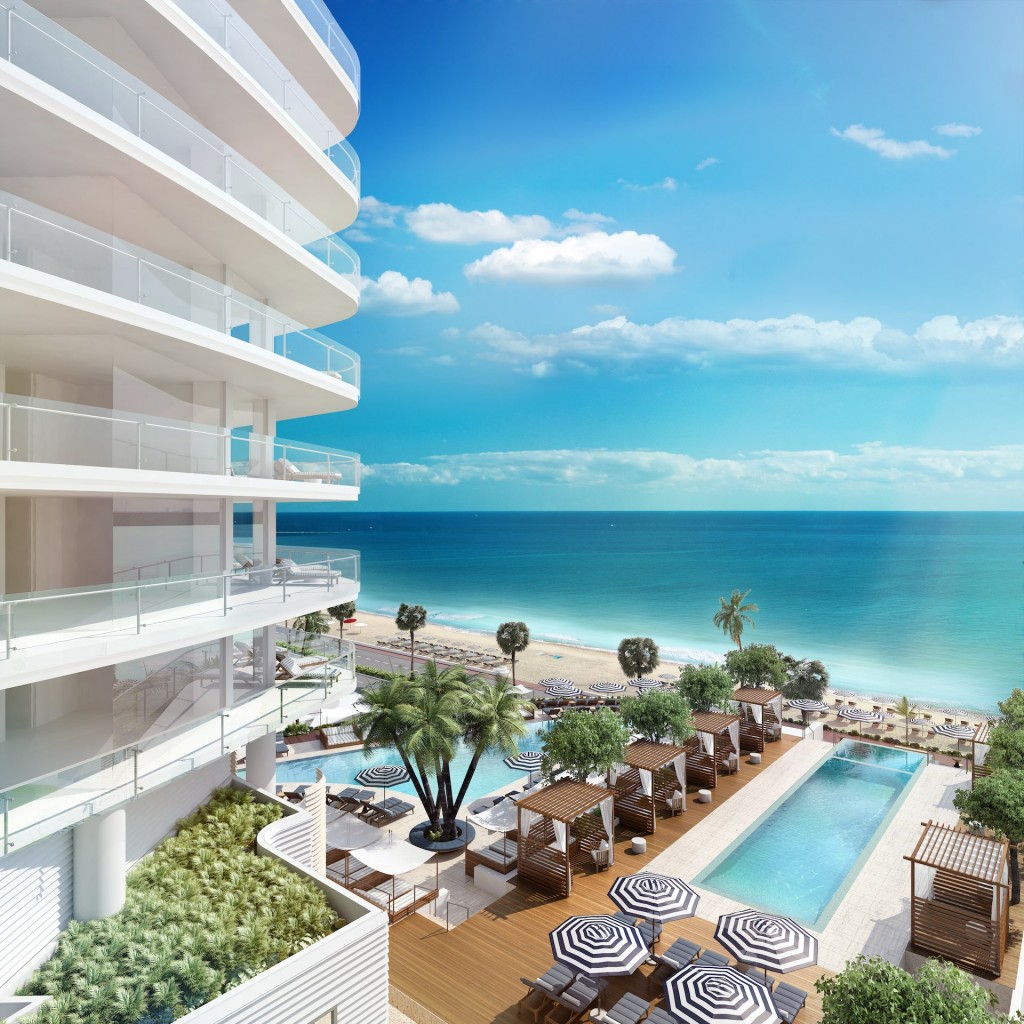 Residents of Four Seasons Private Residences Fort Lauderdale have access to an exclusive partnership that no other Four Seasons development offers. Residents will receive special preferred access to Fort Partners’ premier portfolio throughout South Florida and beyond, including Four Seasons Hotel and Residences at The Surf Club in Surfside, Four Seasons Resort Palm Beach, and Norman’s Cay, an exclusive island in the Bahamas. Special courtesies include preference on dining and hotel stays, as well as access to private transportation options between the developments.