If it appeared London’s property market was off the charts before, now it’s all but certain. The city set a new record recently with the sale of a $237 million apartment. The over-the-top exchange even has the developer of the luxury building admitting that some real estate prices in Britain have become “unrealistic and not sustainable.” 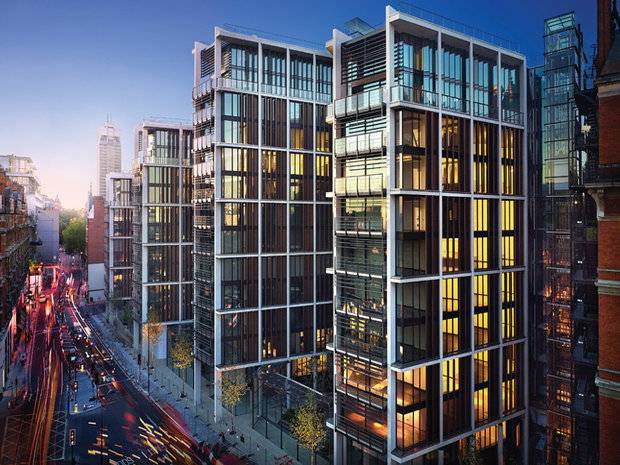 The unfurnished penthouse apartment, located at One Hyde Park, spans a palatial 16,000 square feet. Sources say an Eastern European buyer purchased the apartment, which could be worth up to an estimated $300 million once furnished.

The previous record for an apartment sale in London was set three years ago by Ukrainian billionaire Rinat Akhemtov, who dropped around $230 million for two units at the same address, eventually combining them into one property.

One Hyde Park, whose developer is a joint venture between CPC Group and Waterknights, has seen more than $2 billion in sales so far.

Nick Candy, whose firm, Candy & Candy, was tasked with interior design and development management on the One Hyde Park project, said London’s real estate market is currently “in boom-time prices, more expensive than we've ever been in the history of mankind.”