It’s official, Alec Baldwin’s apartment located at Central Park West’s El Dorado has closed. A matter of fact Baldwin has already moved to Devonshire House, downtown, but maybe facing a bit of an issue with neighbors as he stated on Conan “the neighborhood is one big bus depot for drunken young people." Despite the rude awakening, many are wondering just how much did the actor get? Well, Baldwin’s asking price was $9.5 million dollars and that’s exactly what he got. 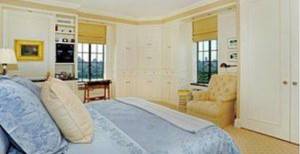 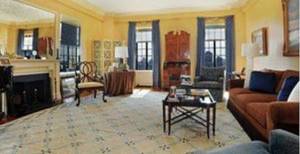 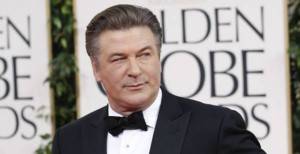