The Meatpacking District is an area in the city that has undergone more change than any other. It’s been gritty, nuanced, luxury filled, club and party packed, out of style, and then back in style—and that was all just in 2014.
Never has a neighborhood been worked on and invested in as much as Meatpacking. That’s why, when an opportunity to build one’s very own Uber Mansion in the neighborhood presents itself, jump at the opportunity.
Luckily, those with deep wallets are now being offered the chance, because 799 Washington Street is on the market—for $75 million. From the outside, this building looks more like a giant building full of offices or perhaps a small hotel in the neighborhood. It’s got the early 1900’s look the neighborhood is famous for, with brick exteriors and office-ready elevators inside. Sotheby's, who’s listing the building with Robert DeLeonardis, are telling prospective buyers to do what they want with the area. Keep it as a hotel? Sure. Make it into multi-unit residences? Yeah, that could be cool. 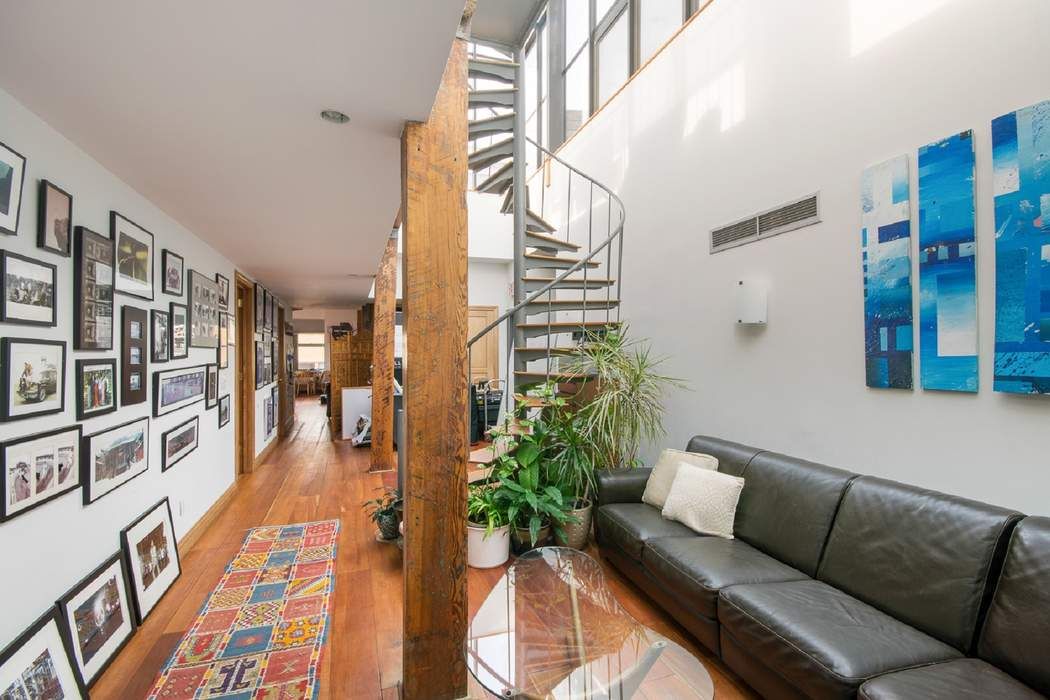 Gut the whole damn thing and make it one incredible, massive, 23,000 square foot home for a single family? Yes. That one. Do that one. 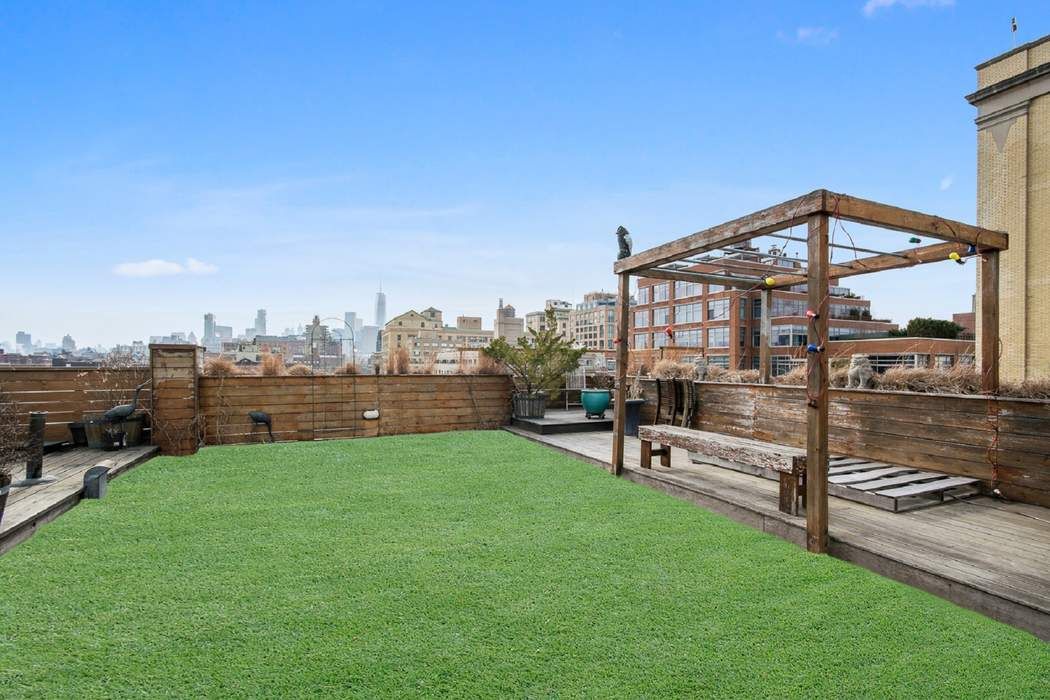 While that idea may seem crazy to some, for others it seems like a golden opportunity. The neighborhood is fairly low to the ground, which means for a six story building built on a corner, natural light is always flowing in. It’s also the chance to finally have enough space being offered without having to worry about other residents of the building. 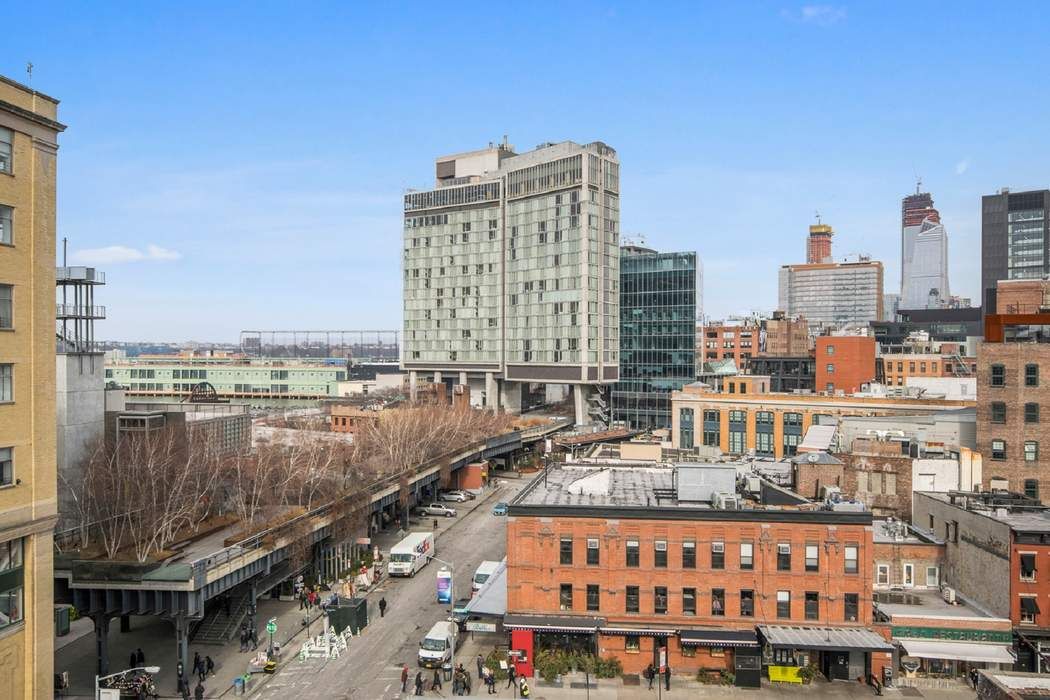 The building also features a giant roof deck, unobstructed views of the High Line, and a multi car garage below. Sure, this listing has the makings to be a great fit for a lot of things from a studio space to a hotel and more. But where’s the fun in that?