5 Odd and Unique Homes from Around the World

To describe a home as architecturally ‘jaw-dropping’ could be attributable to its shape, size, innovative construction, or its integration of the latest technologies. The following five unique homes located across the globe are “gasp-worthy” to say the least, and push all perceivable boundaries when it comes to design. They are truly one-of-a-kind, and prove that when it comes to architecture, the possibilities are endless. 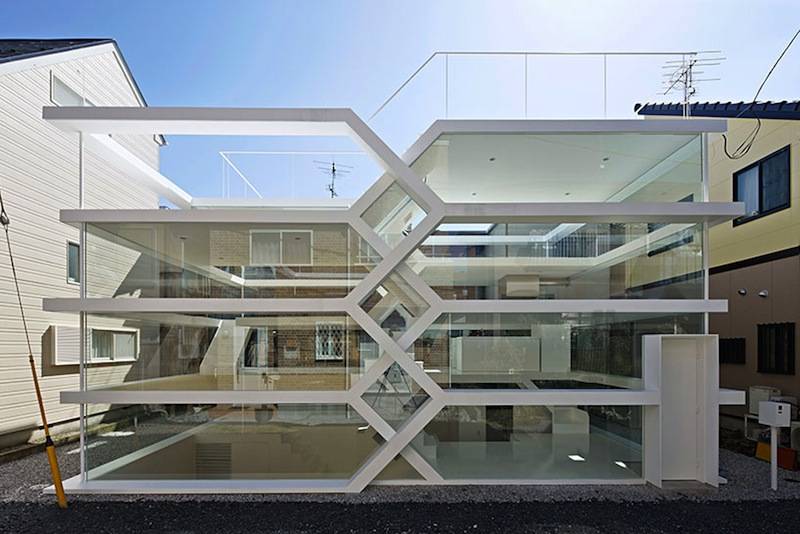 The home is an architectural metaphor for the concurrent “diversity and order” in our time spent using the Internet. Perhaps the building’s most mind-boggling facet is, according to the specifications, the fact that there are only two floors. The home is comprised of a complex system of diagonal surfaces that clash into one another, creating offset platforms (access to additional space) and a specialized path of circulation.

Glass panes ensconcing the entire building allow for plenty of natural light to practically fill every inch of the home (minus the rooms set aside for “private functions,” as reports have stated).

This one may take a couple extra blinks to fully process. The Kezmarska Hut by Atelier 8000 takes on the appearance of a object that has just fallen out of the sky. 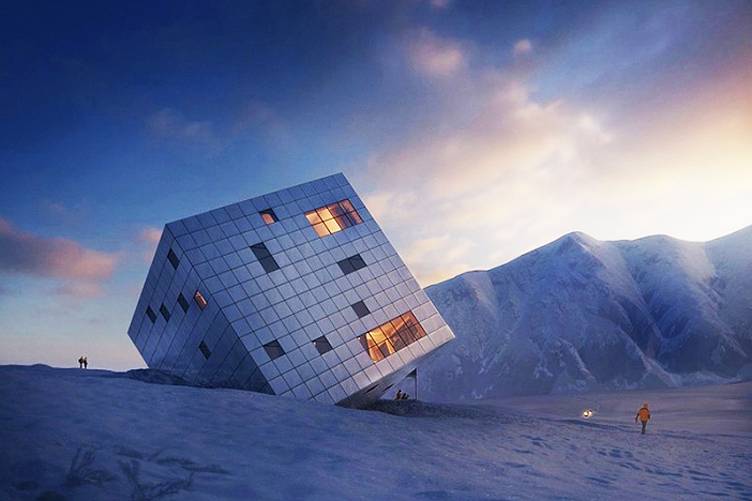 Kezmarska Hut is the result of an international contest to design a lodge located in the high Tatra Mountains of Slovakia. Although visually disorienting, this imaginative building functions as a sustainable dwelling and resting place to accommodate adventurers year-round. The highest point of the tilted cube beautifully intermingles with the nearby mountain peaks. The façade consists of reflective squares made from aluminum, glass, and photovoltaic panels, forming crisp lines. Alternatively, the interior features wood finishes and furnishings.

Built on a hillside in Shiga, Japan is a vertical wonder called Scape House. 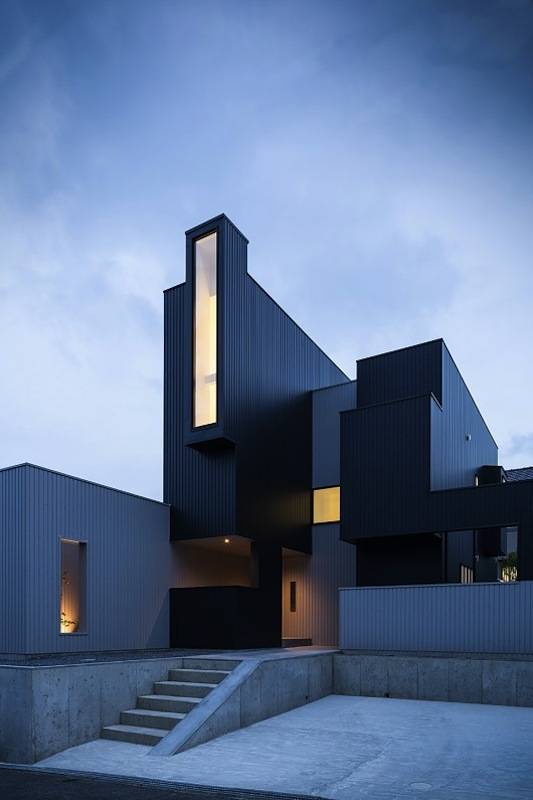 FORM | Kouichi Kimura Architects is responsible for this interesting, angular abode. The client requested an open interior space with optimal views of a nearby scenic lake, all while keeping the neighbors’ eyes out of the home. The seemingly conflicted plea resulted in a spacious and light-filled abode. Strategically-placed windows and a dynamic layout configuration provide adequate space and maintain privacy.

A house dubbed Villa Moerkensheide in Belgium is a “triple threat” with its outstanding architecture, interior design, and landscaping. 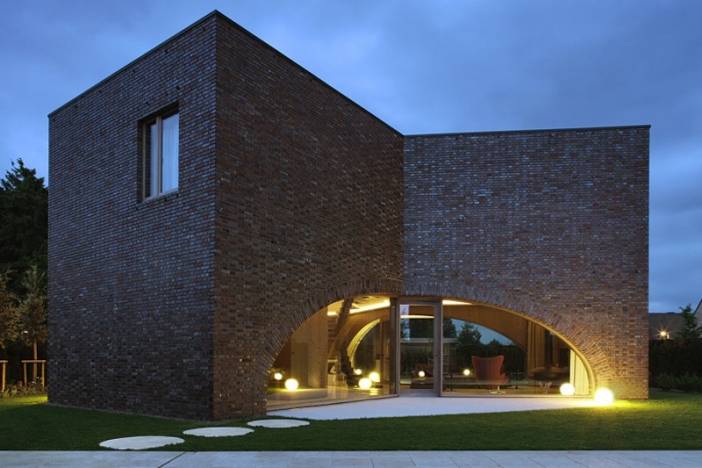 Designed by Belgian architect Dieter De Vos, the residence also happens to have a three-pronged structure. The two-story brick dwelling created as a “trio of cubes” is conjoined in the middle by a triangular space, with a spiral staircase (resembling a spine) at the center. Features include sweeping, arched windows and three different gardens, framed by the house at different points in the perimeter—designed to catch the light at different times each day.

The concave sides of this home called Chimes, designed for a pianist in England, appear “scooped-out.” (Perhaps by the world’s largest spoon?) 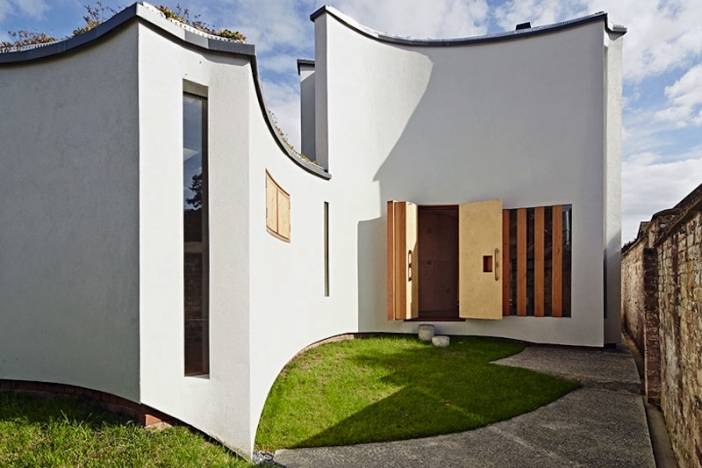 The client’s main request to the designers at David Sheppard Architects was adequate space for her two pianos. The large, curving exterior walls were built to capture the sunlight at different angles, which also happens to improve the acoustics inside the home.

Photos and details courtesy of designboom, ArchDaily, and Dezeen