$175M Ford Family Estate Is The Hamptons Most Expensive Listing

An opulent, European-style estate, built by late Henry Ford II, grandson of the carmaker, was listed on the market for $175 million and is currently the most expensive home for sale in the Hamptons, Mansion Global reported. 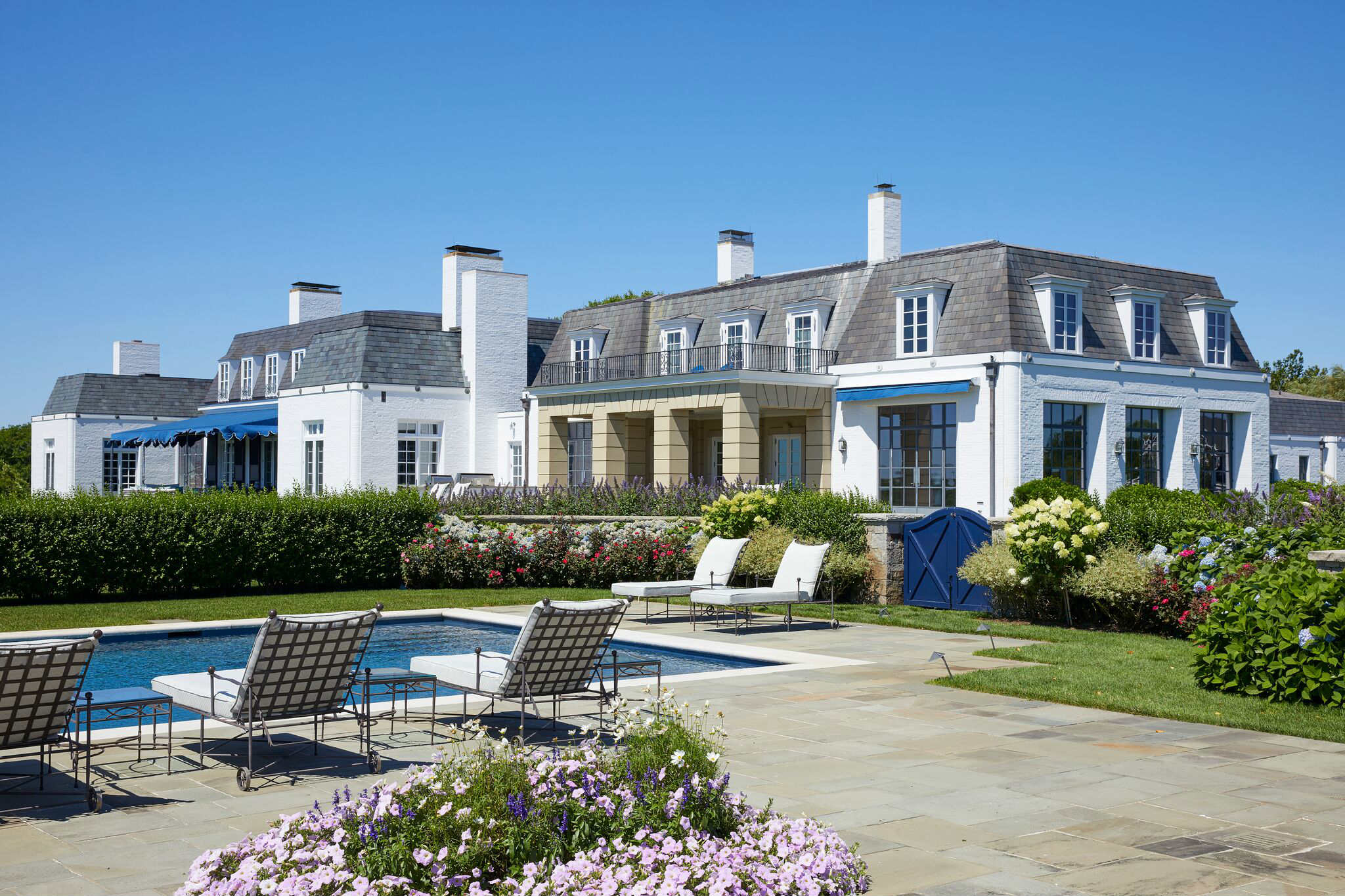 Also one of the priciest homes on the market on the East Coast, the property, formerly known as "Fordune, "is going for the same price as a private Connecticut island in Long Island Sound. Still, it surpassed a $150 million beachfront residence in Southampton, with multiple houses and putting greens, which was listed in mid July. Earlier this month, a ritzy mansion in Bel Air went on the market for $350 million, setting a record as the most expensive home in the country. 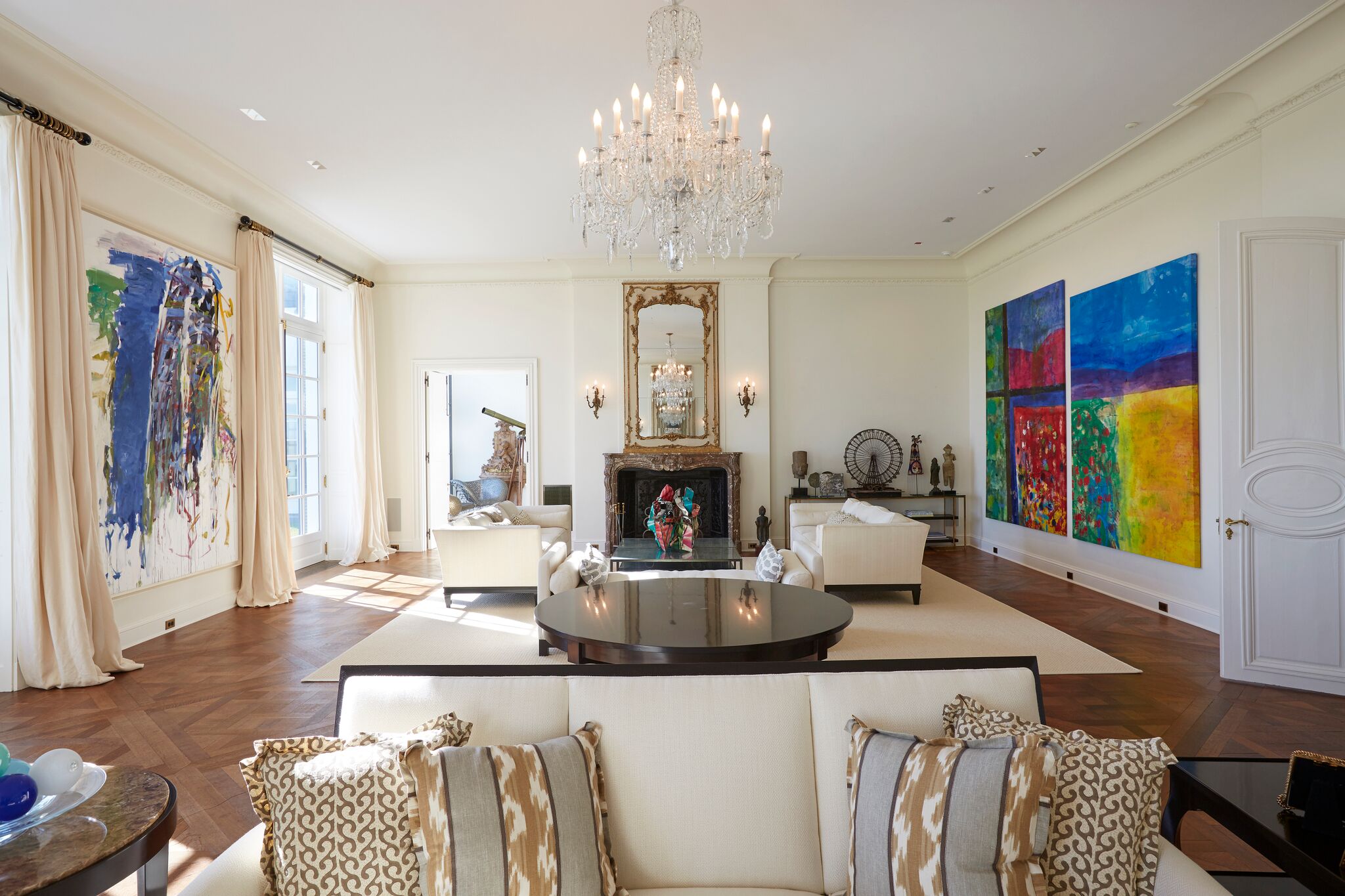 Sited on 42 acres, the roughly 20,000-square-foot, white stucco main house, with 12 bedrooms and 12 bathrooms, offers the most water frontage in the Hamptons at nearly a quarter of a mile. 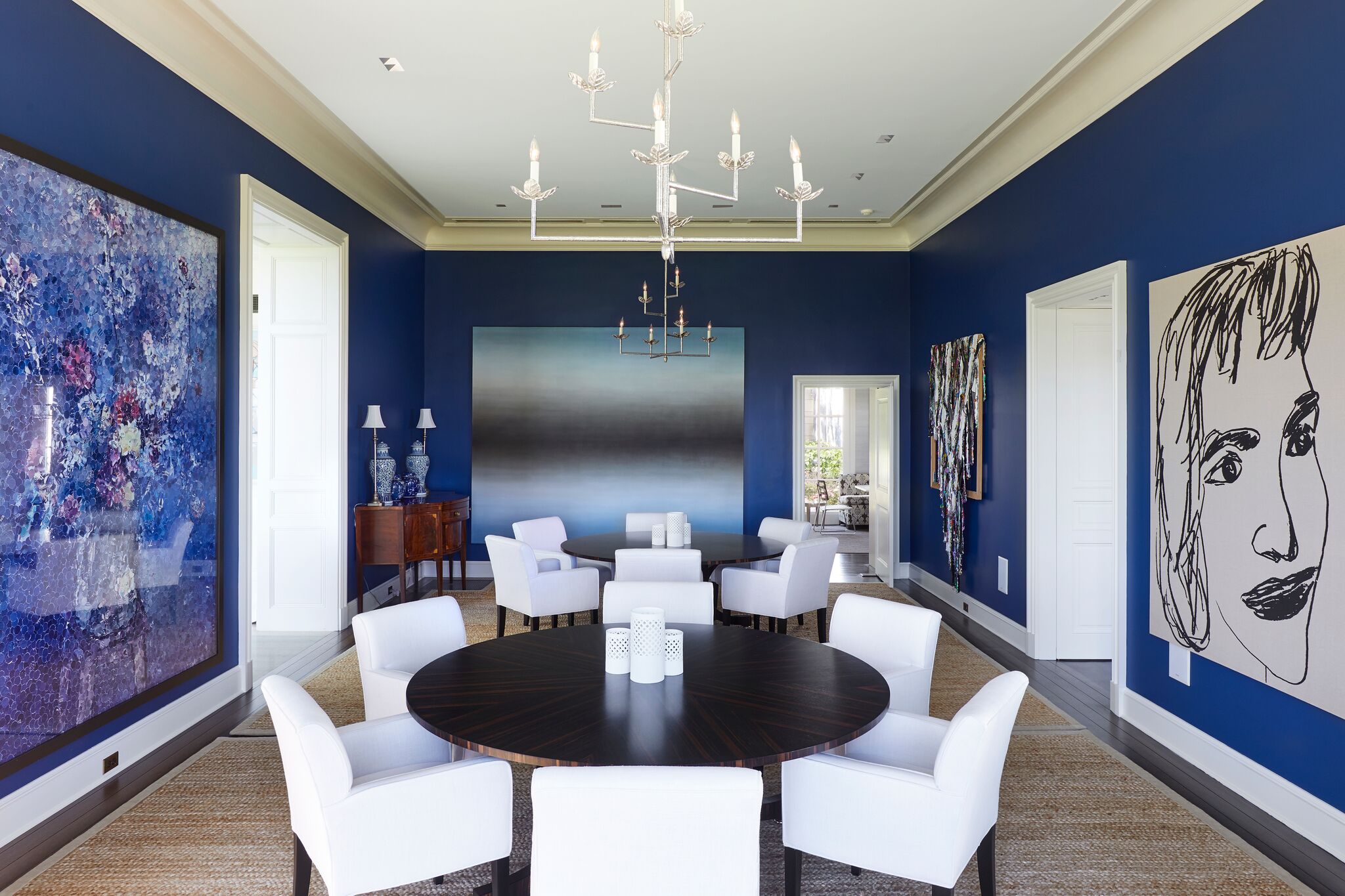 The entryway opens up to a sweeping staircase, a 48-foot living room, a spacious chef’s kitchen, a library, and staff quarters. 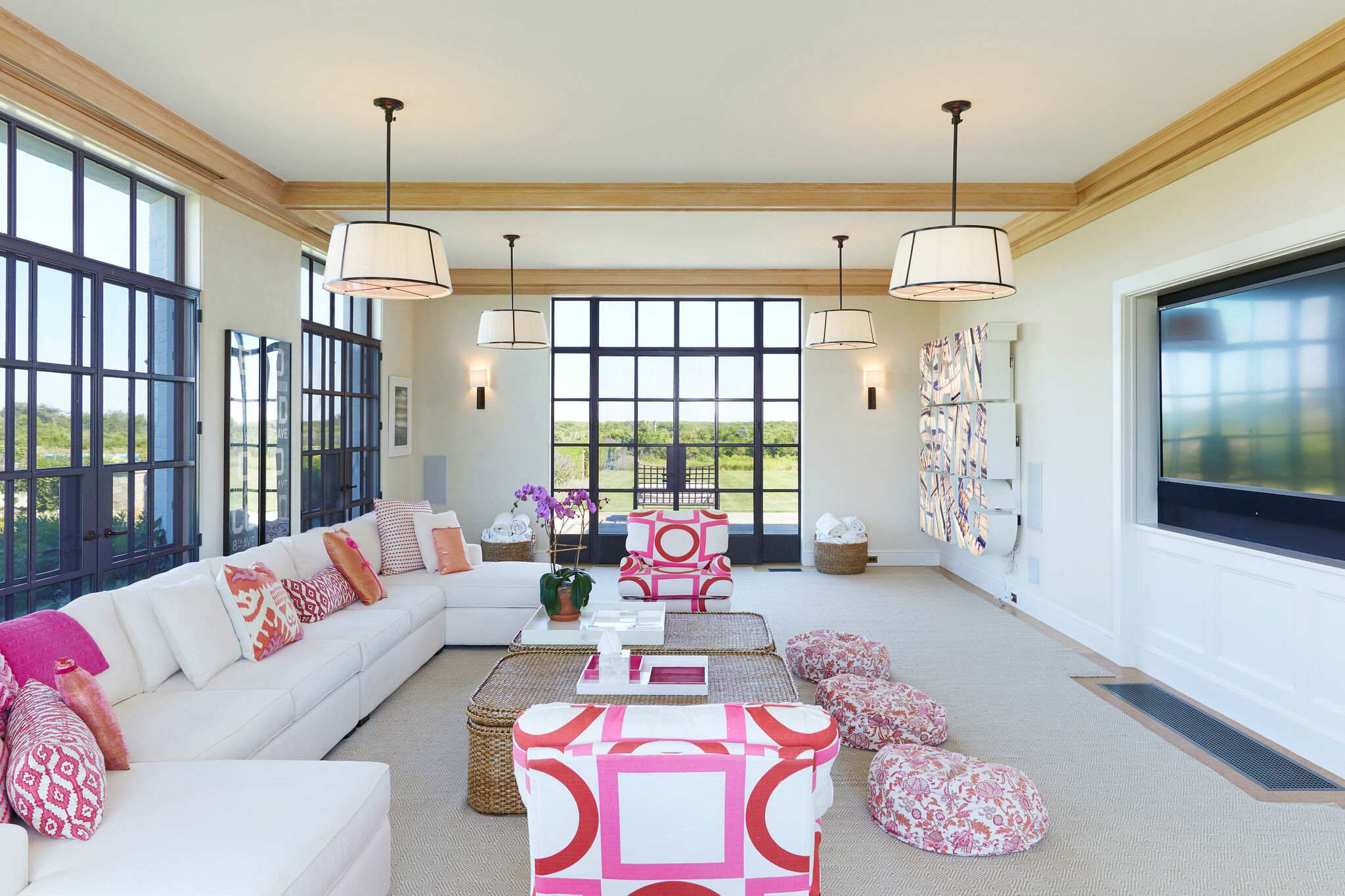 On the grounds, there is a 60-foot pool, a hot tub, tennis and basketball courts, a greenhouse, and an outdoor kitchen. 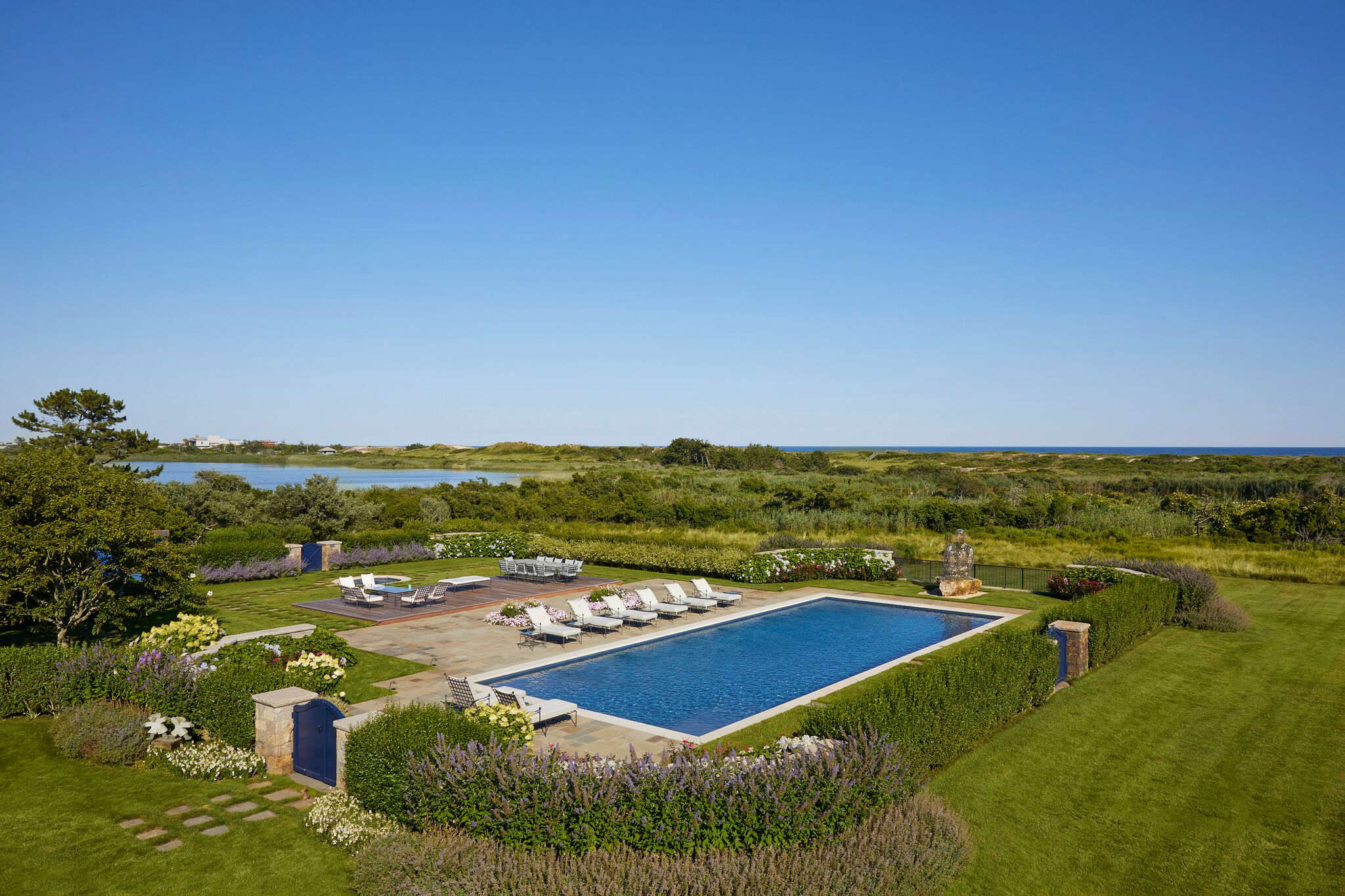 The current owner, Brenda Earl, a former partner at equity fund Zweig-Dimenna, bought the property through a private limited liability company in 2002 for approximately $22 million, according to property records. 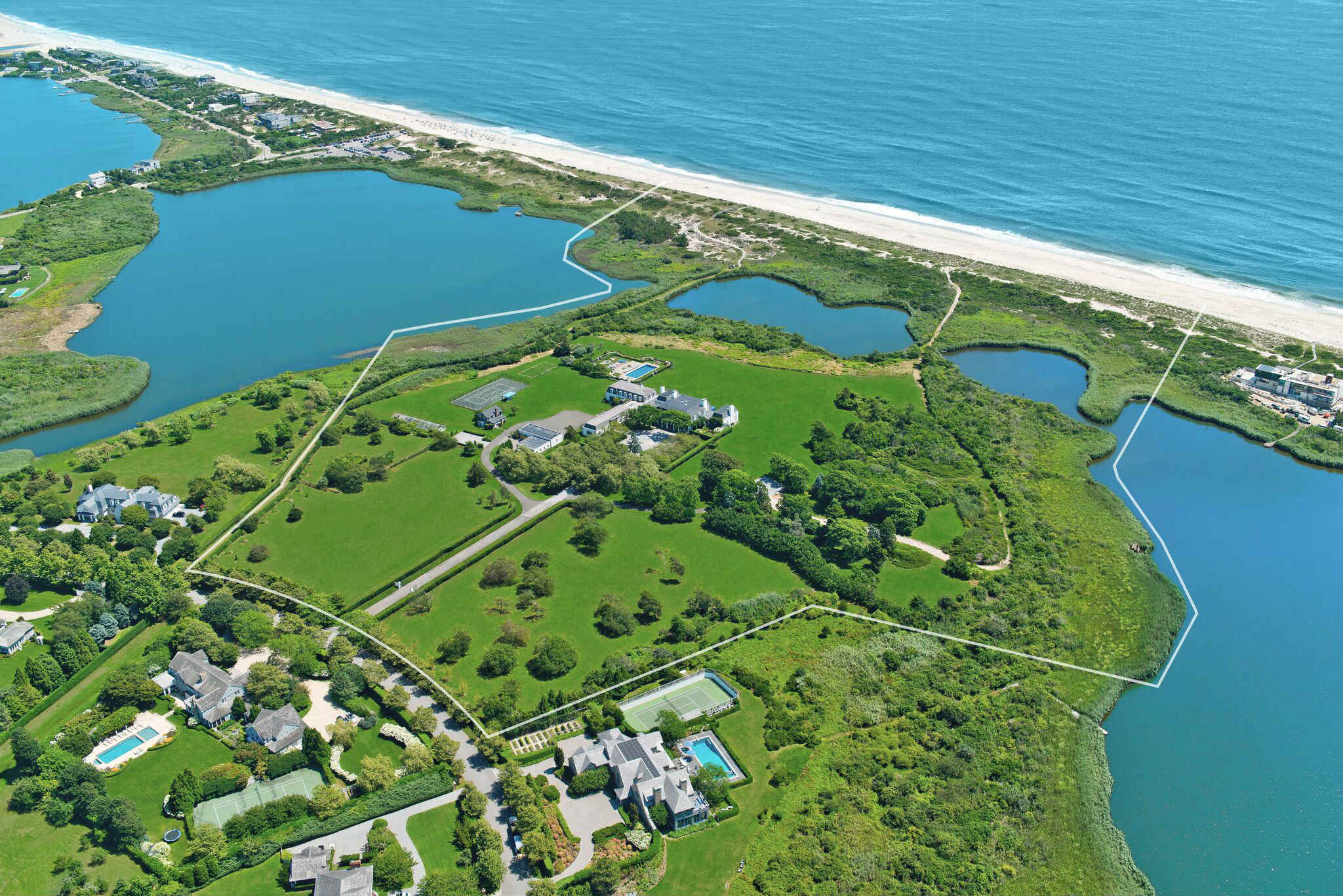 Earl renovated the residence in 2008, while preserving many of its original details, including molded ceilings, traditional chandeliers, Italian marble fireplaces, and antique bathroom fixtures, according to the listing brokerage Bespoke Real Estate.