See Where Celebrities Live In London

These are the hot neighborhoods where celebrities live in London

This area has long had a reputation for luxury and swank. It's known to hide some of the most outrageous basement bunkers complete with underground swimming pools and million dollar man caves. Townhouses here are flush with state-of-the-art fixtures and fancy roof gardens that compliment the charming Georgian architecture. 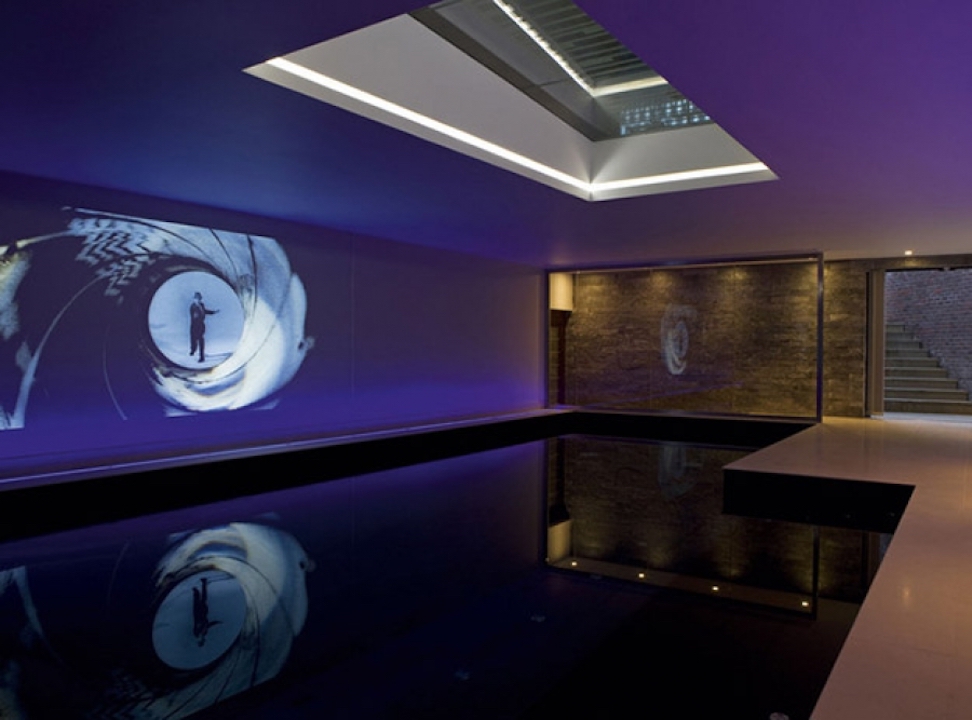 London has its share of millionaire boroughs, but K & C is the richest of them all. A penthouse in the Bulgari building in Knightsbridge sold for a whopping $157 million five years ago.

This affluent section of West London was on everyone's radar after the 1999 romantic comedy of the same name starring Julia Roberts and Hugh Grant hit multiplexes. 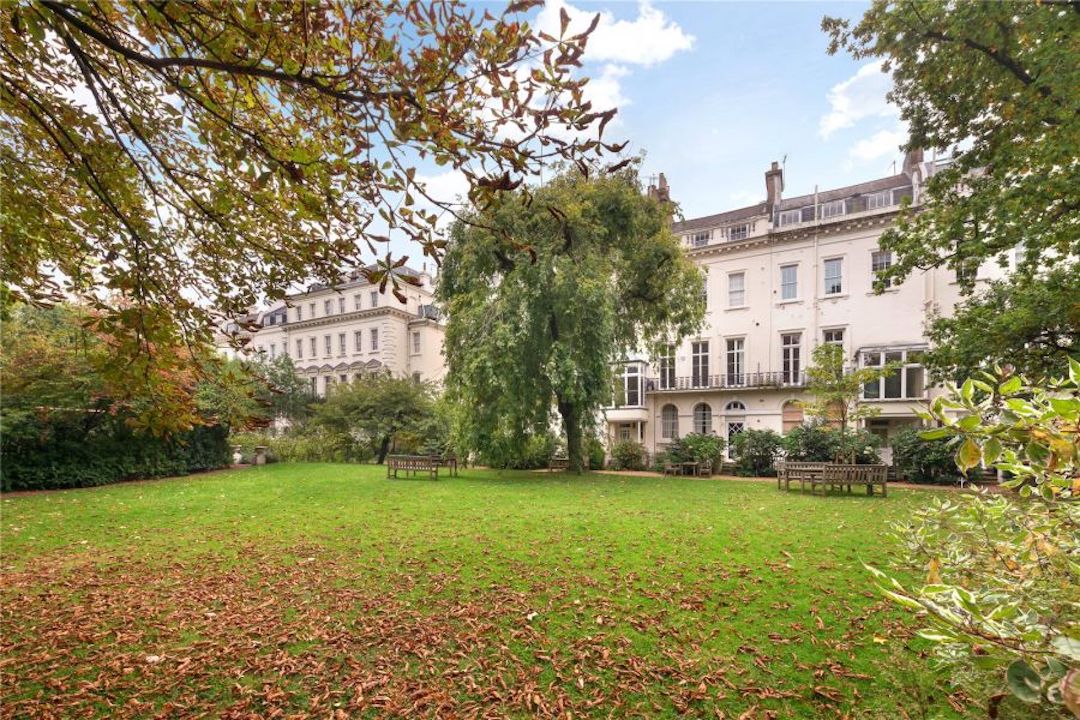 It is prized for its renowned market where you can find vintage Chanel, Dior, and Hermes.

Notting Hill seems to hold a special place in the hearts of musicians. Damon Albarn lives and supports the local businesses on Portobello Road. When Tori Amos lived here she used to serenade the locals on the piano in a tiny brasserie. Bjork and Robbie Williams are also rumored to call Notting Hill home. 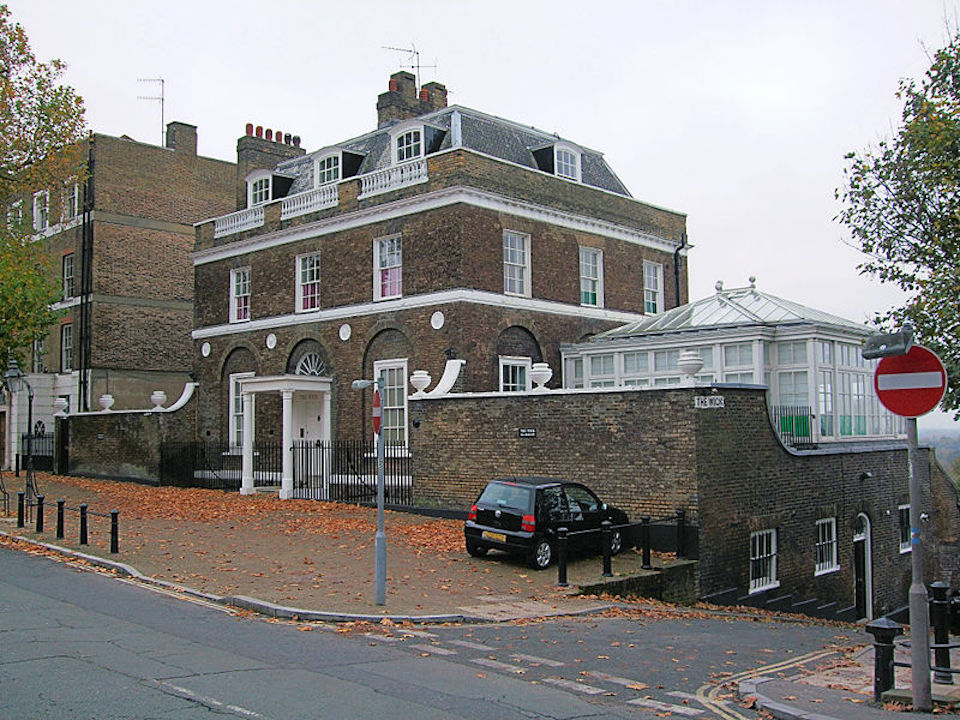 Pete Townshend of the Who's Richmond Mansion

The Richmond Theatre plays host to celebrities performing in limited runs, while the neighborhood homes offer everything from Victorian mansions to modern apartments.

The area around one of London's royal parks is a place many celebrities have purchased homes. 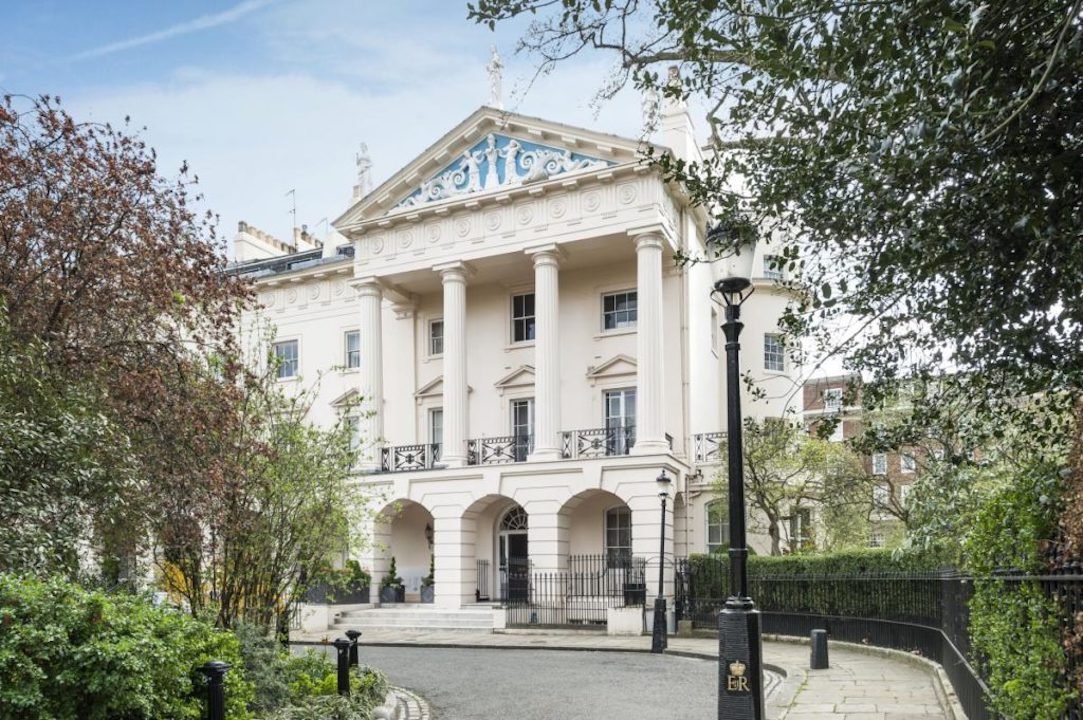 Artist Damien Hirst's Regents Park manse has a basement for his art collection.

You know it's a money place when the Rolling Stones' song "Play With Fire" contains the lyrics: "Your mother she's an heiress, owns a block in Saint John's Wood."

Just to the Northeast of Regents is Belsize Park where Helena Bonham Carter and Tim Burton are known to reside, along with Tom Hiddleston, the Gallagher brothers, Sean Bean, Kate Hudson, Hugh Laurie, Jude Law, and Martin Freeman. 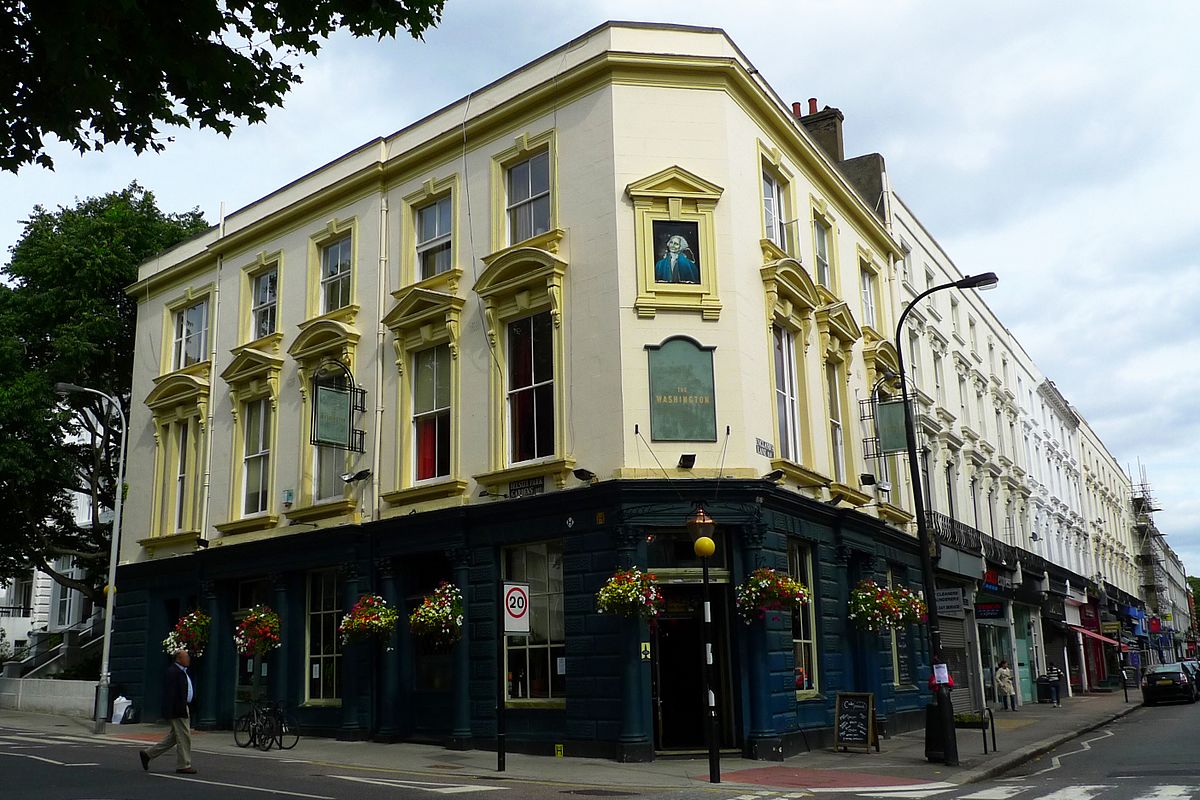 Chris Martin and Gwyneth Paltrow caused a lot of commotion here a few years ago with their frequent renovations to their $7 million  mansion.

One of South London's hippest areas, Clapham has become an enclave for powerful celebrity women. J.K. Rowling, Vivienne Westwood, Margot Robbie, and Vanessa Redgrave are among the famous faces here. 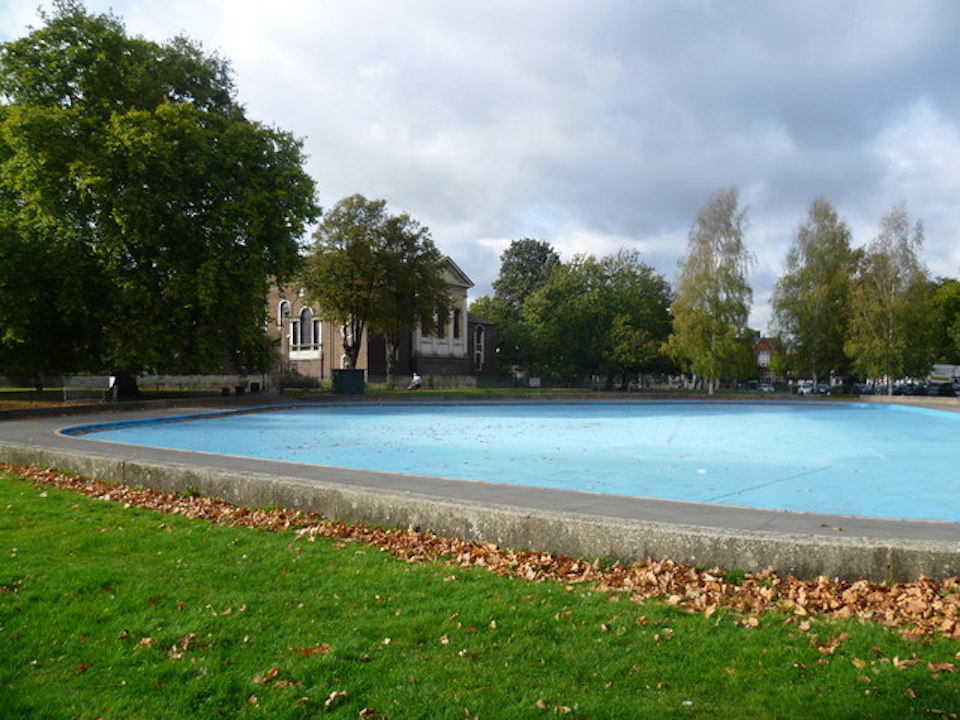 Stroll through Clapham Common on a Saturday morning and you'll see people working out with wireless headphones, yoga by the bandstand, and plenty of friendly dog walkers.

Young-money celebs are drawn to the independent boutiques, hangout spots like the Durrell Arms, fabulous brunches at Manuka Kitchen, and the chic window displays Fulham has going on. 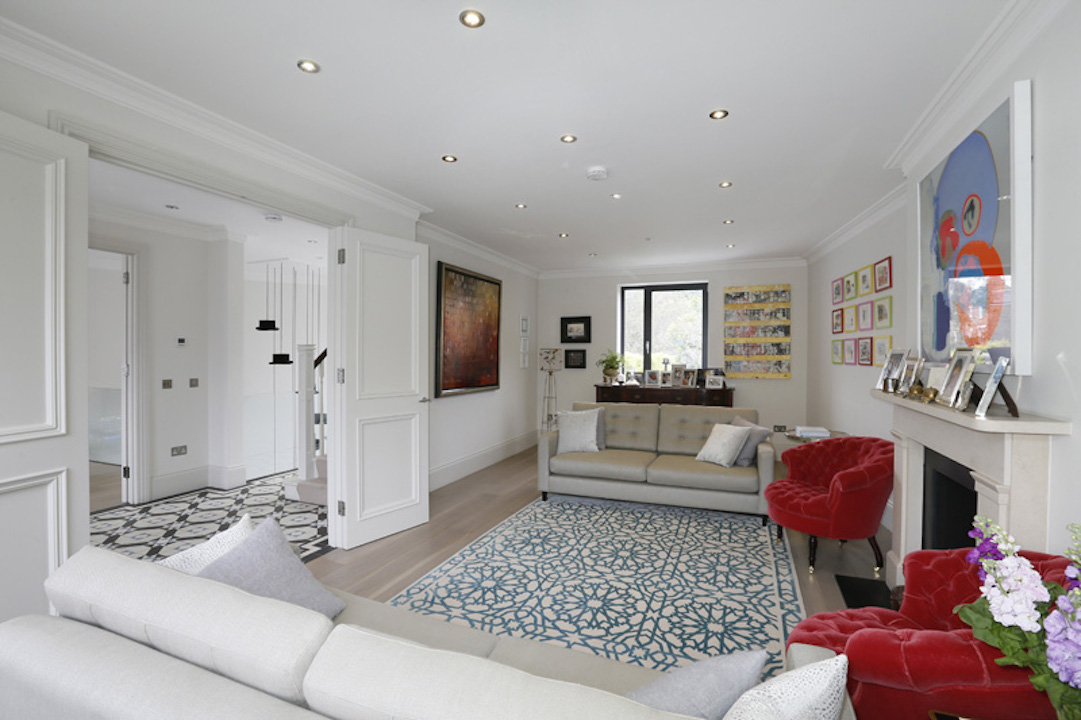 Inside a contemporary Fulham flat

One stretch on Fulham Road is known as "The Beach" and you'll find it lined with convertible Porsches parked outside of the numerous gastropubs and galleries.