Vancouver can thank the Chinese for its increasingly high luxury home prices, according to recent real estate reports.

Knight Frank’s recent Prime Global Cities Index reported that luxury property prices in Vancouver are rising at a rate that’s four to 14 times faster than the average in the rest of the world. Prices for prime property rose 24.5 percent in one year. By comparison, Toronto came in 12th place with an 8-percent increase, while New York City and London saw prices rise 2.8 percent  and 1 percent, respectively.

A new report from the Canada Mortgage and Housing Corp. attributed the inflated markets to low interest rates and robust population growth. Then, of course, Chinese buyers drive up housing prices, with as many as 5 to 10 percent of greater Vancouver real estate transactions going to foreign nationals.

Most of the buyers are Chinese executives who point to education as reason for buying in Vancouver. One Shanghai high-tech executive told Techno.id, a Turkish tech news outlet, that he bought a 6,000-square-foot home in the area, that he commutes monthly back to Shanghai, and that the sacrifice is worth it because he wants his daughter to have a western education. “I also feel safer putting my treasure outside China,” he added.

Asian capital is making a Vancouver a resort town for the wealthy, while stirring racism from locals who say Chinese are making their famously livable city unlivable.

A CBC survey released last month found two-thirds of respondents want the government to intervene to cool house price growth. Single-family homes have become the most expensive in the city. 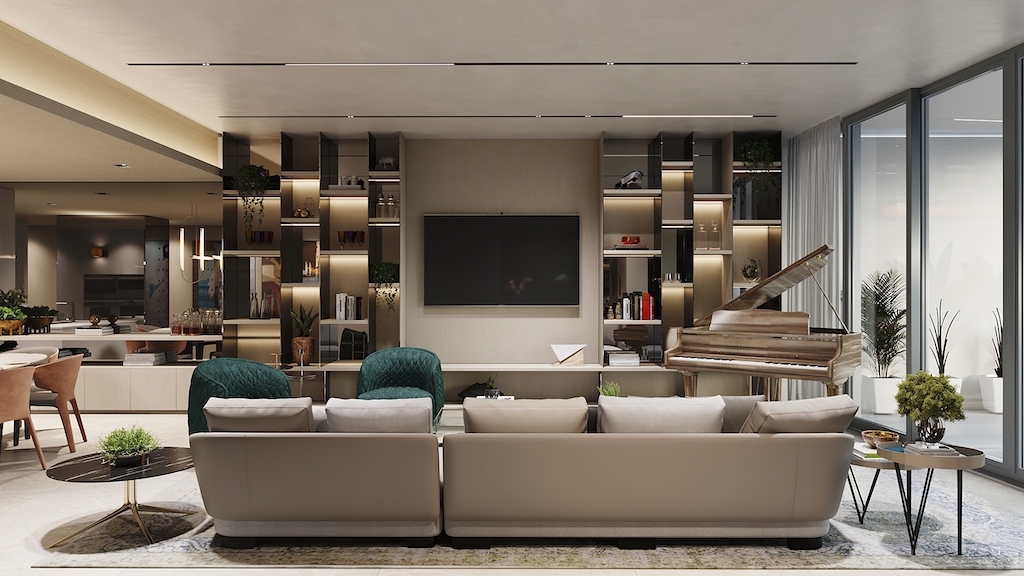 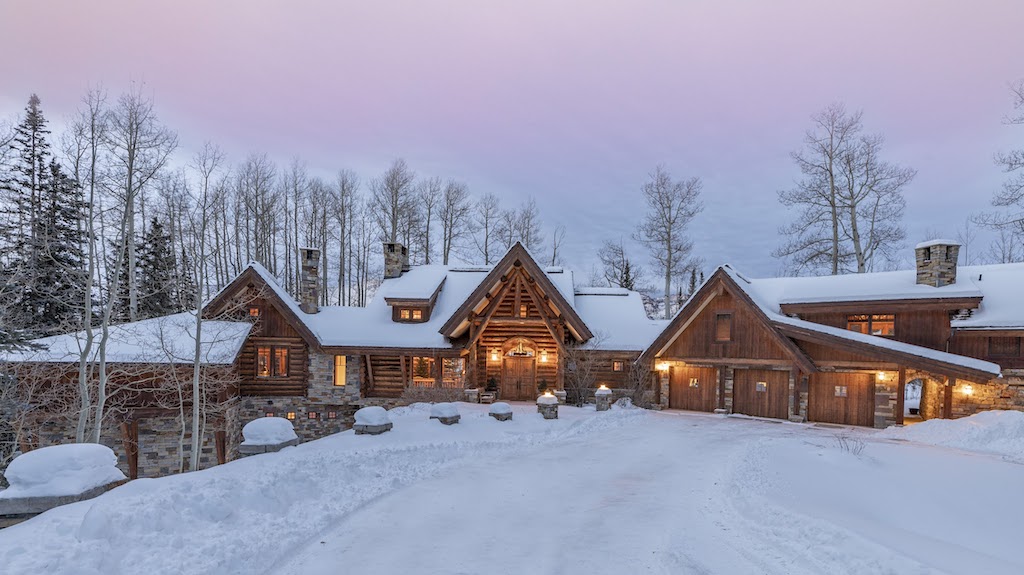 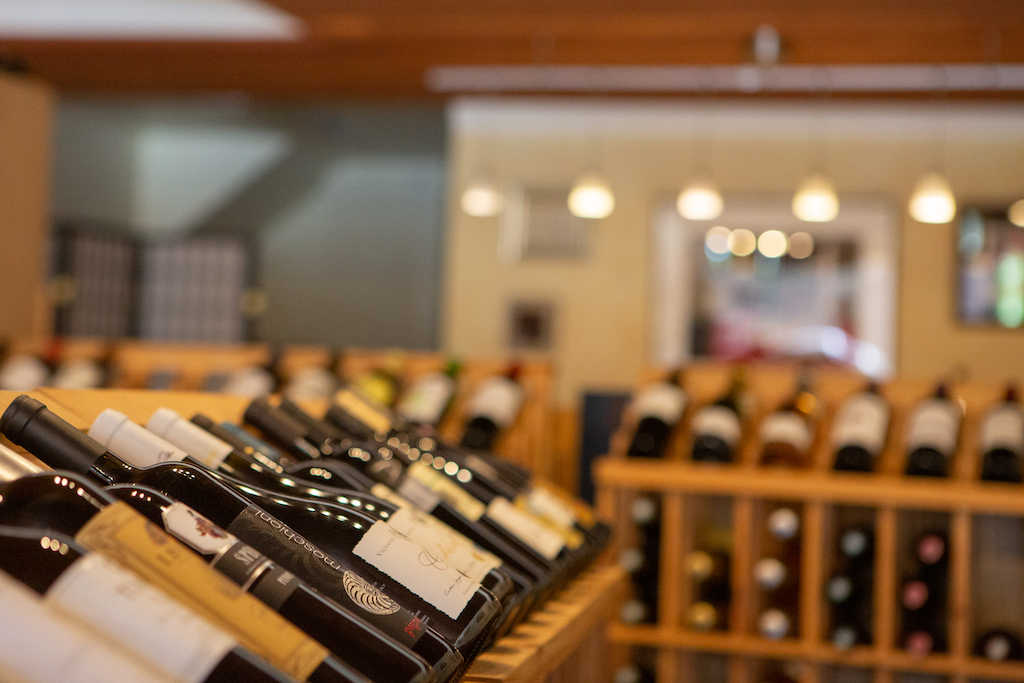