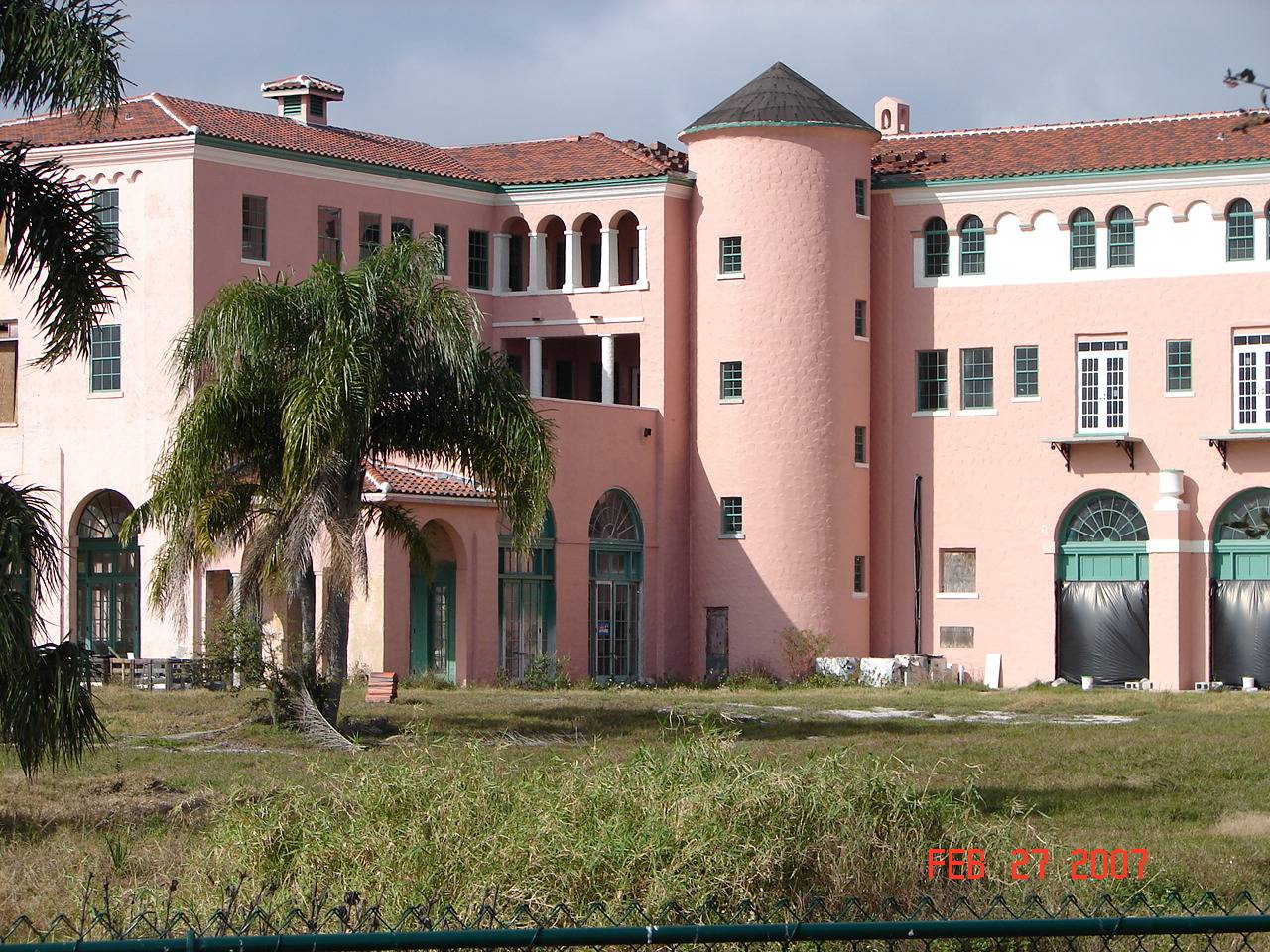 The Harder Hall Hotel is someone’s opportunity to bring back to life a beautiful and classic Old Florida hotel. Construction on the hotel began in 1925 during the Florida land boom on 14 acres at the edge of Little Lake Jackson in Sebring, Florida and completed in 1927. It was designed by the same architects, Schultze and Weaver, who did the famous Biltmore Hotel in Coral Gables, Florida. 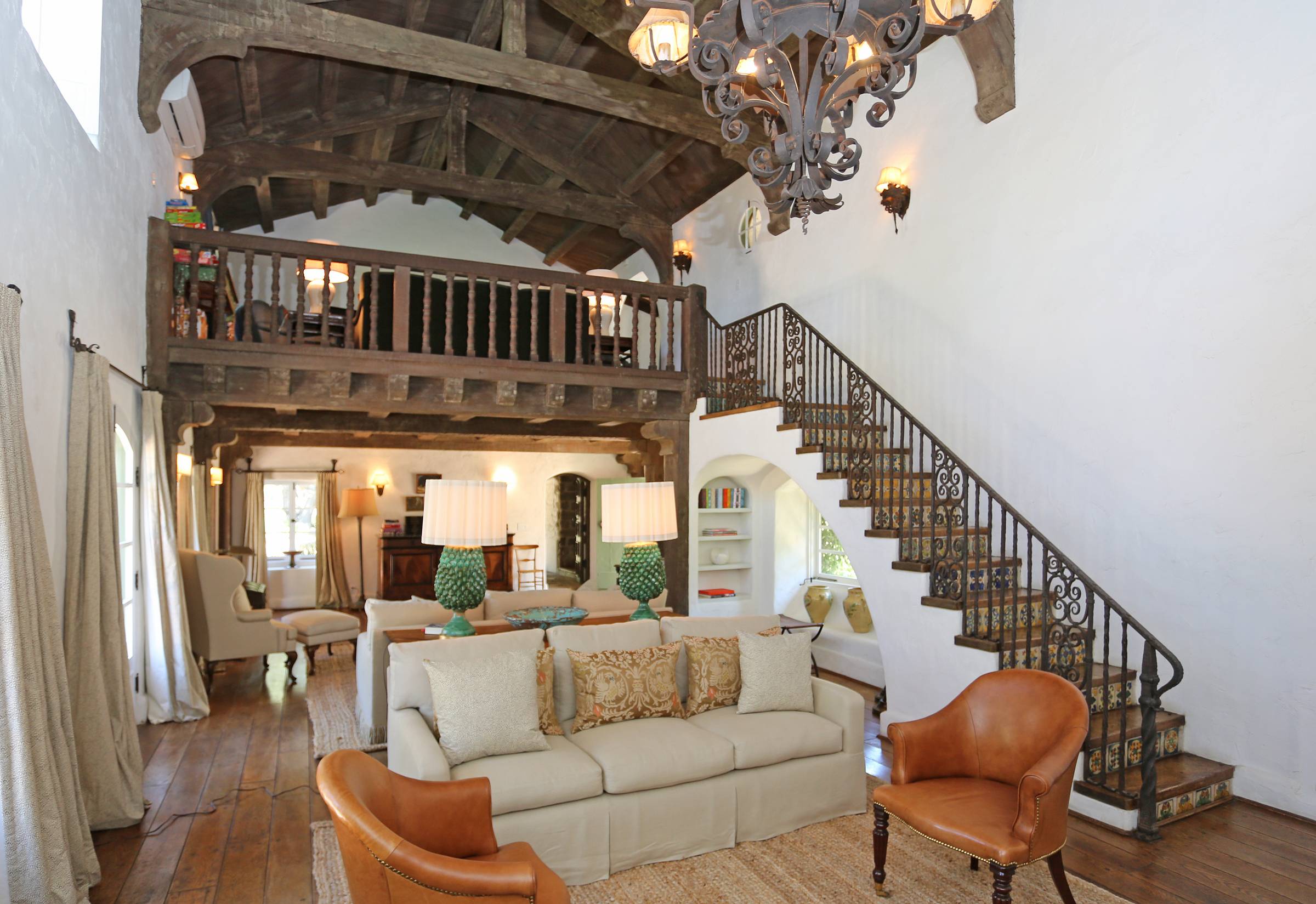 Reese Witherspoon’s Libbey Ranch was originally built in 1923 for Edward Libbey of Toledo glassware fame as a horse stable. In following years the ranch evolved with other illustrious owners such as Harold Ramis and Kathryn Ireland. Taking into account that it was designed by Wallace Neff with later additions designed by Austen Pierpont, its history alone is intriguing.  In 1937, Frank Capra used it as the setting for Shangri-La in his film, “Lost Horizon.”  Though Kathy Ireland filled the home with her colorful textiles, Reese came in with her own decorator, Kristen Buckingham, who gave it a neutral palette of earthy textures that accentuated the true architectural beauty of the home and blended it into its natural surroundings.  The heavy use of stone in the large fireplaces, huge exposed beams, Spanish tiles and century-old hardware that was forged on site gives the home an elegant rusticity. 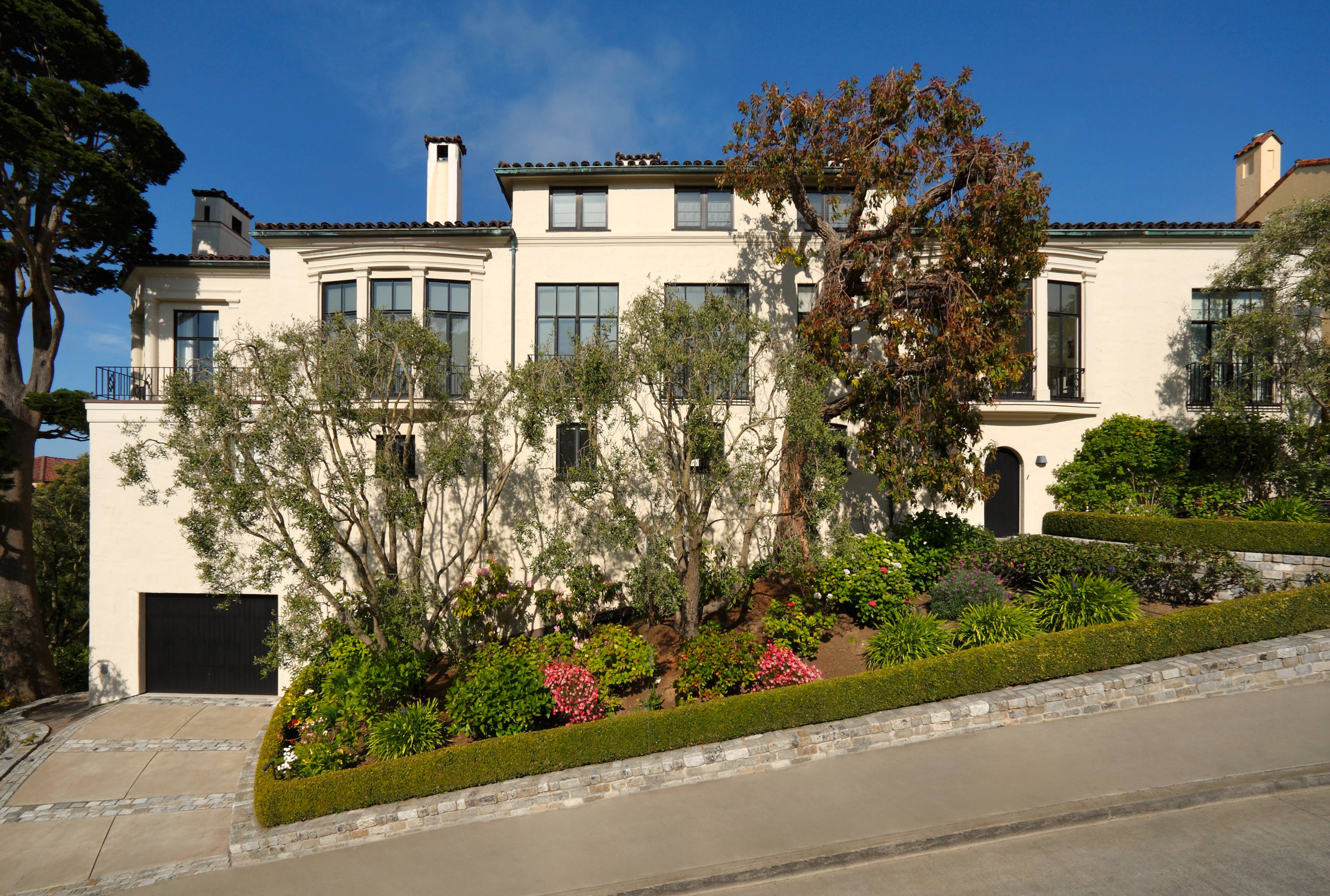 Richard Thalheimer, Yale graduate, attorney and iconic entrepreneur is nothing less than awe inspiring to any budding entrepreneur.  While still a student he opened his first business in 1972 - an office supply store named The Sharper Image named to promote the store’s quality printing products. In 1977, Richard began adding innovative new products to the store including an affordable runner’s watch, the world’s first cordless telephone and answering machine.  He promoted his product line through magazine ads, television infomercials, and, in 1996, was one of the early retailers to embrace online selling.  By 2003 the business had grown to 200 stores worldwide.
Recently, this innovative retailer has put his six bedroom, seven bath San Francisco mansion on the market.  Located on San Francisco’s coveted Gold Coast, the mansion has views over the Bay and Presidio Park.  Though it appears to be a period property from the outside, the great surprise is inside.  After a full interior renovation, the home is now a bright, cheerful yet dramatic contemporary filled with sunlight and all the amenities that you might expect from The Sharper Image pioneer. 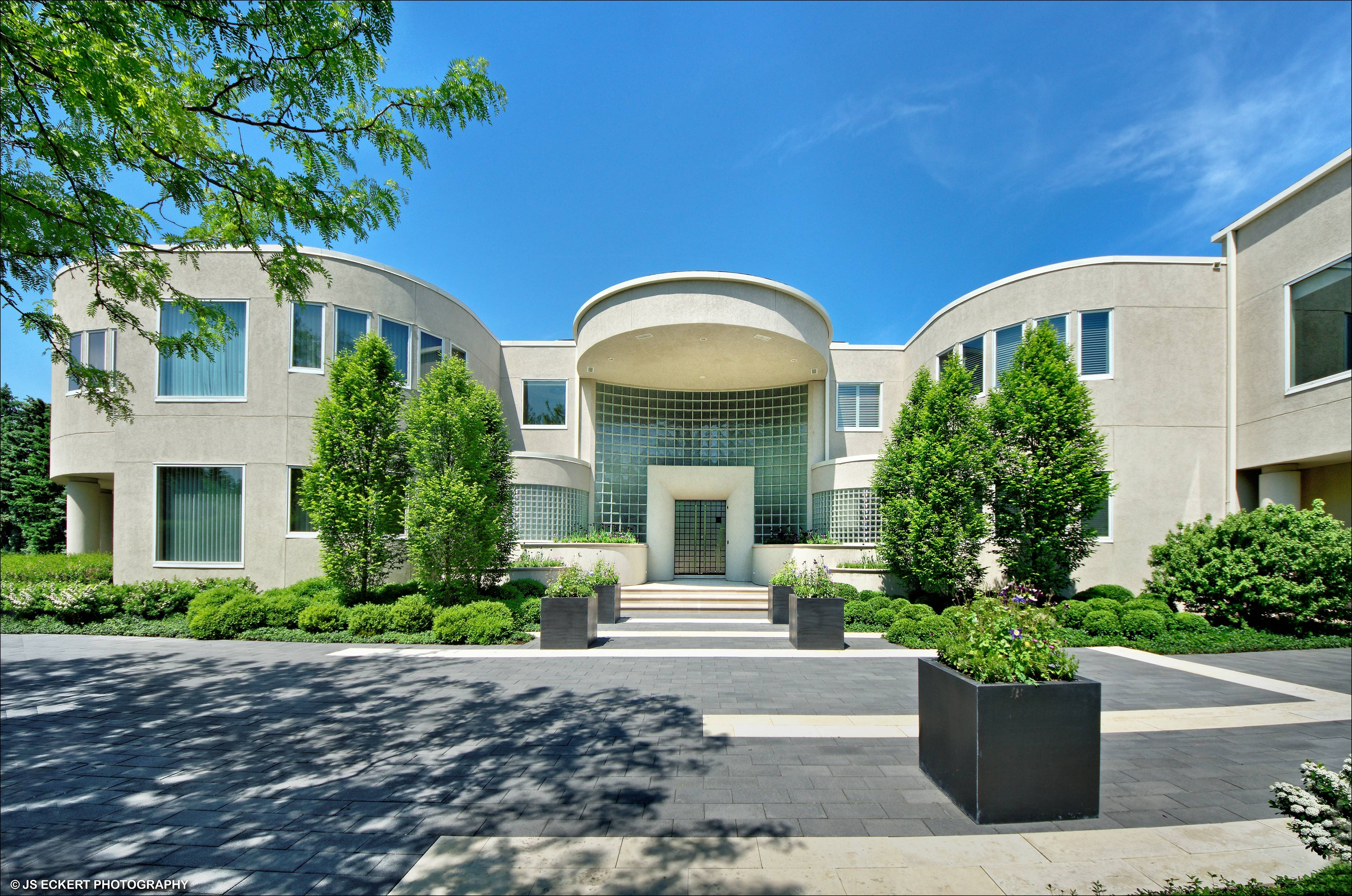 Michael Jordan’s former mansion where he lived with then wife Juanita and their children during his championship years with the Chicago Bulls has been up for sale since 2006 when it was placed in a trust controlled by Michael. The Jordans lived there for 17 years.  Now divorced for seven years, and with the children grown, both have moved on.  Michael recently married his girlfriend of six years, model Yvette Prieto, at his Bears Club mansion in Jupiter, Florida. 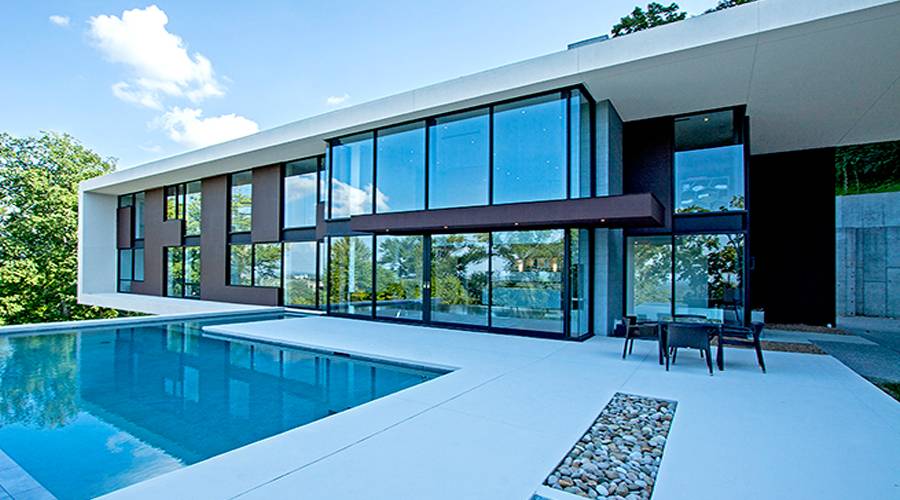 Sexy and dominant, the character of Juliette Barnes on the hit TV show, “Nashville,” is guaranteed to let go with the fireworks again this season as she continues to connive to get her way as she pushes and pulls her way to the top.

An eye-catching contemporary designed by Los Angeles architect, Stephen Kanner, the home consists of 5,325 square feet with four bedrooms and seven baths.  A two-story home, it has the main living area on the main floor, the master suite and other bedrooms on the second floor and comes with a finished basement.  The home is perched on a hill giving it sweeping views of Nashville’s city lights beyond a forest of tree tops, which can be appreciated through the glass walls of the house and from the infinity edge pool and terrace.  Design is clean, crisp and minimalist with a studio and guest suites.