The Real Estate Moves of the Stars

The summer months are hot and the celebrity real estate market is heating up as well with several from the “A” list making some smoking hot deals in both property and rental agreements.  Here’s a run-down on some of the mega-million sales happening this season: 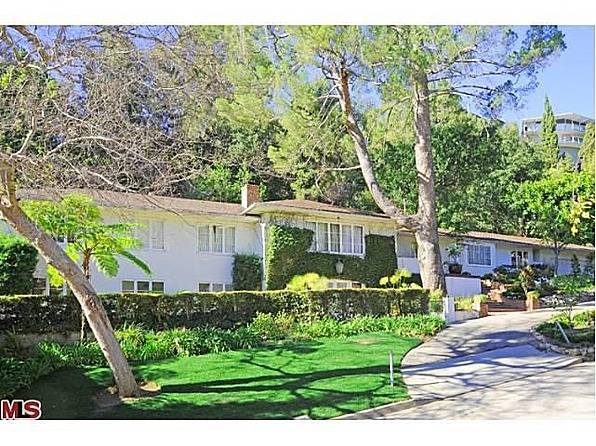 Fashion designer and heiress Nicky Hilton has listed her West Hollywood home for $2.95 million or $15,000 per month for rent.  The 1307 Sierra Alta Way, Los Angeles home boasts 4.072 square feet of space, 3 bedroom, 4.5 bathrooms and an immense entertaining area outdoors which includes a waterfall and swimming pool. 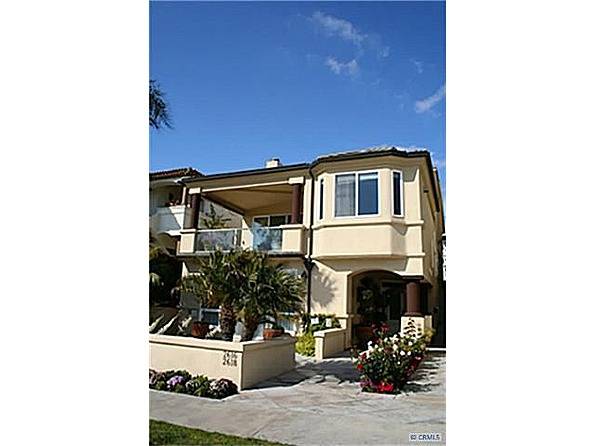 Tiger Woods of golfing fame has sold his Corona del Mar, California condo for $2.214 million.  While not a full-time residence, the seafront property was used as a family vacation home.  Large balcony and patio areas allow for sweeping views of the ocean and Catalina Island, and the 2616 Ocean Blvd property also features a chef’s kitchen, 3 bedrooms and 3 bathrooms. 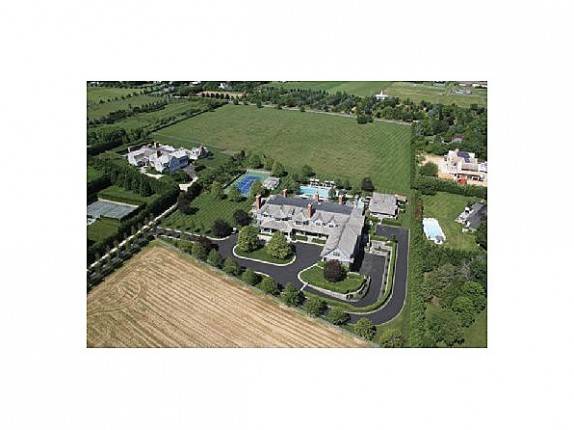 Beyonce and Jay Z are renting a home in the Hamptons for the month of August at the rate of $400,000 per month.  The property, known as “The Sandcastle” is 31,000 square feet, includes a bowling alley, squash courts, a rock wall and a skateboarding half-pipe along with many other amenities.   The home is one of the largest and most luxuriously appointed in the Bridgehampton market. 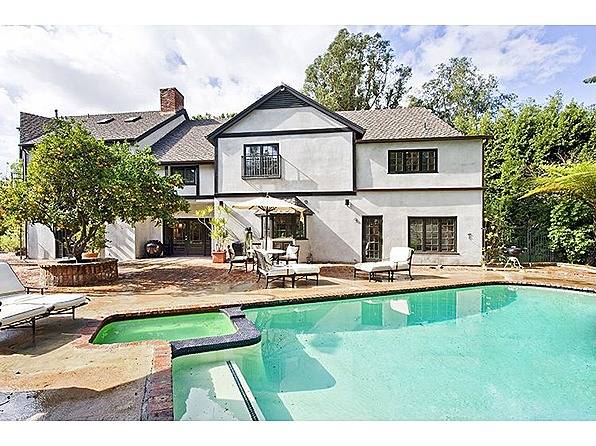 Kimora Lee Simmons sold her Beverly Hills residence in July for $4.45 million.  Simmons bought the property at 9551 Lime Orchard Road, Beverly Hills in 2007, and attempted to sell the property in 2010 at $5.695 million, but no buyers came forward.  The ex-Phat Farm honcho re-listed this year in May at the lower price; and the 6,000 square foot, 6 bedroom 8 bathroom home sold after slightly less than two months on the market. 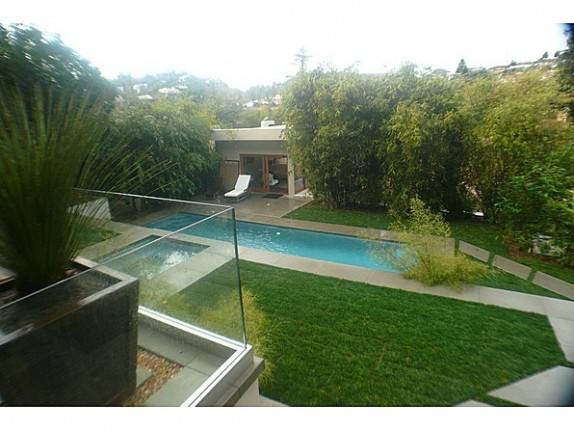 Natasha Bedingfield, the British pop singer will be renting out her Los Feliz, California luxury home for $18,000 per month.  The 4,792 square foot home was acquired in 2009 for $2.3 million, and along with its 5 bedrooms, pool, and movies theatre, the property can boast of a great view of the Los Angeles city skyline.