The Potential Future of the Chinese Skyline

Zaha Hadid and her architectural group have been taking China by storm for the past few years, with their award-winning Guangzhou Opera House capturing the imagination and hearts of the Chinese public.  Hadid, through a number of projects which are in the works, appears to be the chose architect to transform the already modern skylines of the country.  Here are three of her designs which can only be described as stunning in integrity, imagination, beauty, and function. 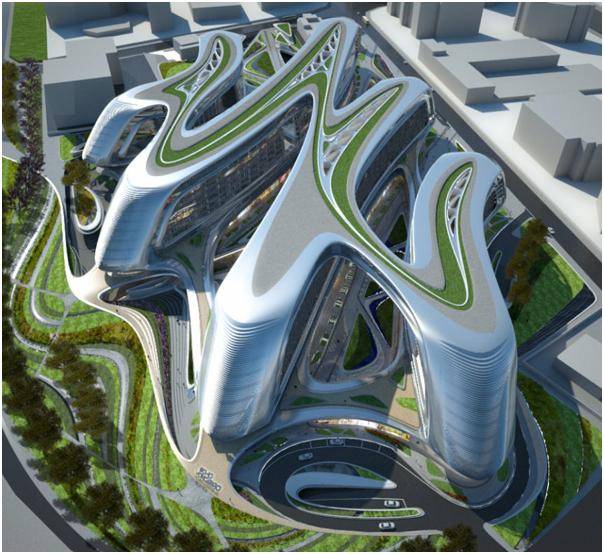 This curved and bending, multi-fingered and almost river-live building reminiscent of fjords in far-off lands is to be used as office and retail space close to the Hongqiao Transportation Hub and Airport and is also in close proximity to Shanghai’s busy city center.  Three thematic courtyards will reflect the different types of activities that will be present. 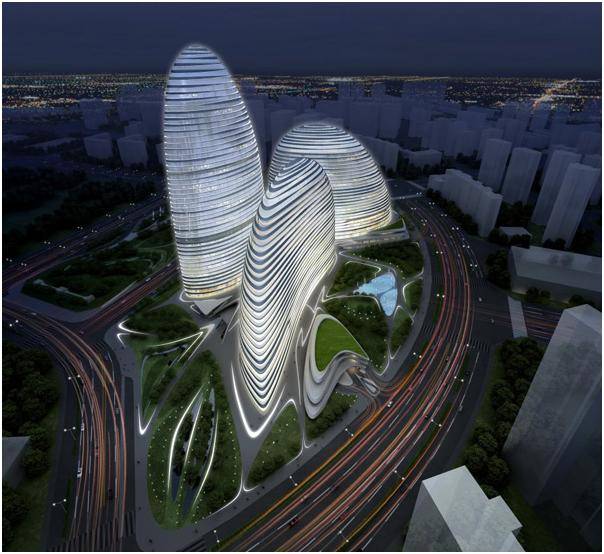 Another office and destination retail space, the Wangjing SOHO is located in the center of the city and is close to the airport.  Hadid’s original concept behind the building’s design is that of two traditional Chinese fans dancing.  The structure is envisioned to become a main feature in the city’s skyline. 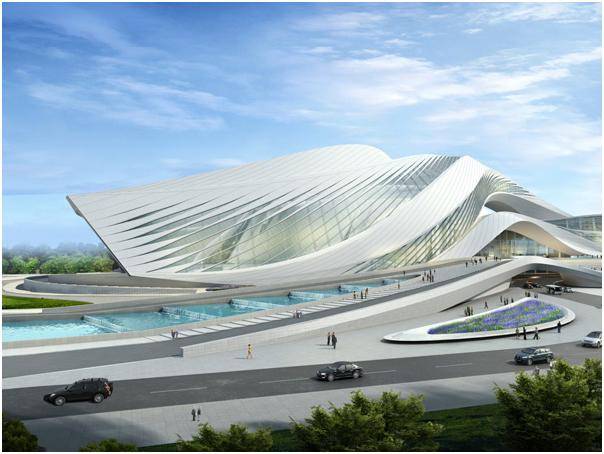 Slated to become a cultural destination for music, art and entertainment lovers, the New Century City Art Center in Sichuan province seems to undulate and flow with the beauty, power, and flexibility of an ocean wave.  The NCCAC will consist of three auditoria, an art museum, an exhibition centre, a learning centre, bars, shops and restaurants.

Hadid’s group also have many other designs in the works which are certain to add even more elegance and innovation to the famed Chinese city skylines.