South American artist presents “The Dreamers” as an exclusive collection inspired by the effects of light through shades and color.

Fabio Mesa has been selected as the latest featured artist by the Aston Martin Residences Miami, as part of its Virtual Art Gallery series of exhibitions, that began in May this year.

The abstract visual artist was chosen to present his own collection for the development’s Virtual Art Gallery series of online exhibits, that will feature a new artist collection every two months as a 3D immersive experience on its website.

Starting today and running until November 15, Mesa’s exhibit, titled “The Dreamers” features more than 20 hand-picked pieces of art created as his own expression inspired by effects of light through shades and color -- recreating his own shapes and lines with a 'fusion' of his signature human crowds, perceived trough endless spaces.  To celebrate the opening, Mesa has created an original piece to convey his own expression of the Aston Martin Residences that is being used for the development’s marketing and advertising campaign.

Fabio Mesa was born in the city of Medellin, Colombia, and frequently travels to other countries to participate in different exhibitions and to take part in collaborative workshops. From 2014 until today, Mesa has shown his work throughout North America, as well as in major cities that include Miami, New York City, Panama City, and Beijing. Mesa has developed his artistic technique of oil and acrylic on canvas, using delicate combinations of gray, silver, gold, black or white, accompanying them with the addition of one or more bright colors to create a vibrating effect and impact, making each work a unique experience. The artworks evolve into a deep intellectual approach towards the viewer, achieving an interactive visual effect. When there is light a vivid and intense color is presented also combined with deep shadows, conveyed in the unique painting created by Mesa for the Aston Martin Residences Miami. 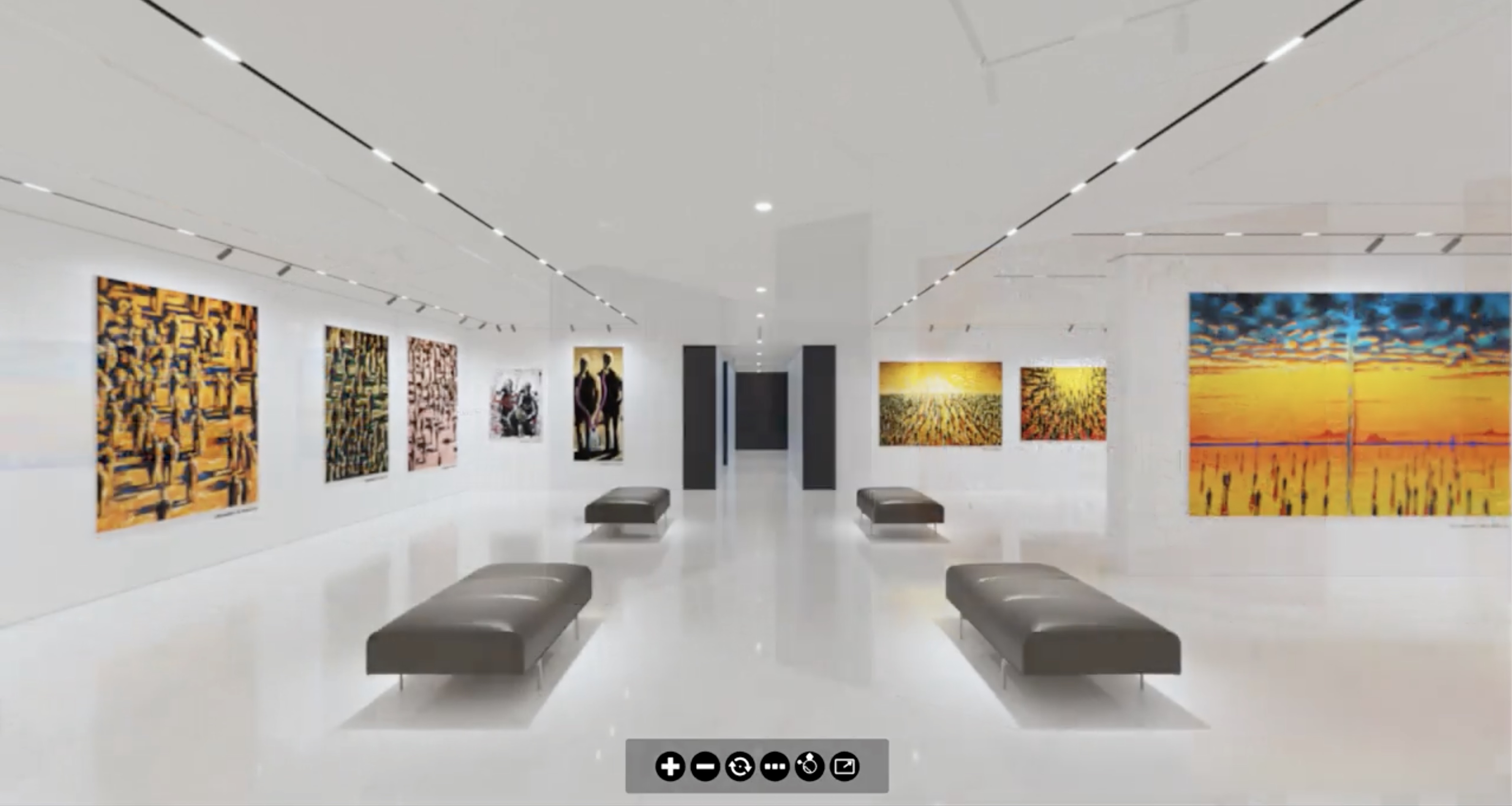 When describing his hand-picked collection for a virtual art gallery, Mesa states: "In my work, crowds march toward common goals, which revolve around dreams that human beings share as a society: the search for peace, the struggle for a better life. In my paintings, the 'dreamers' tirelessly search for their dreams on the path of life that is often unknown to them but may lead to freedom and peace in another reality."

The Aston Martin Residences in Miami is creating a permanent art gallery on the 52nd floor of the luxury tower, which is due for completion at the end of next year. The Art Gallery celebrates a love of beauty and an appreciation of art in all forms, values shared by developer G&G Business Developments and its partner Aston Martin.

Fabio Mesa’s “The Dreamers” exhibit can now be viewed until November 15 at Astonmartinresidences.com. 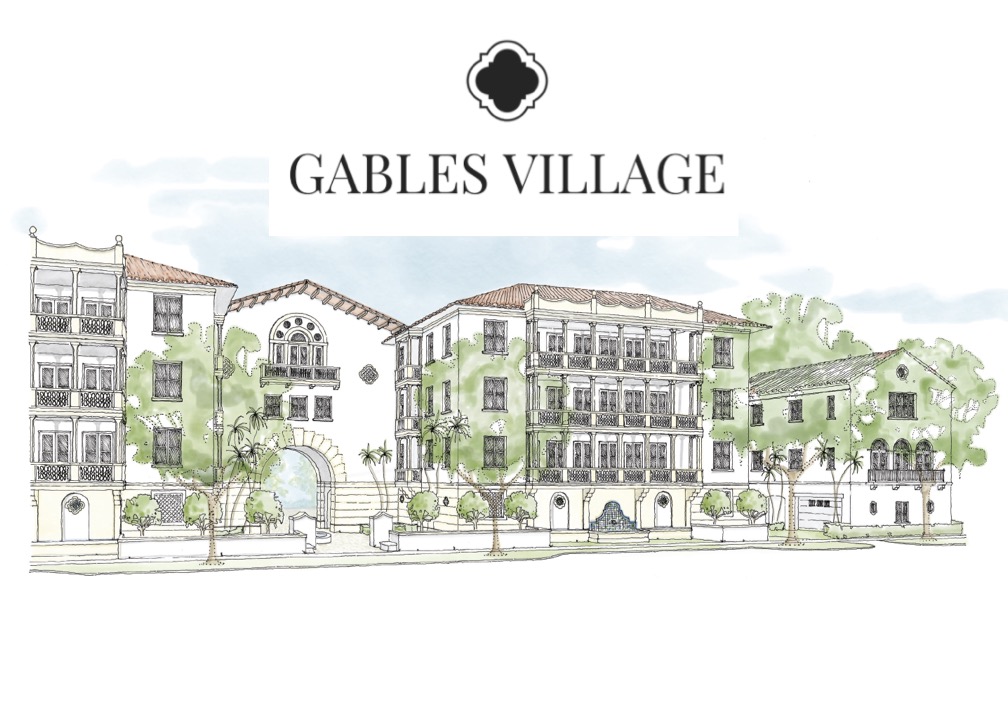