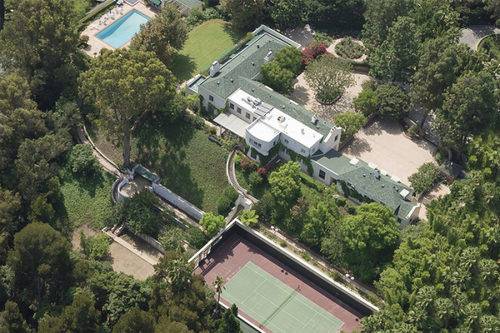 Relying on information from very reliable sources, Variety broke the news yesterday that the famed Samuel Goldywn estate has a new owner. 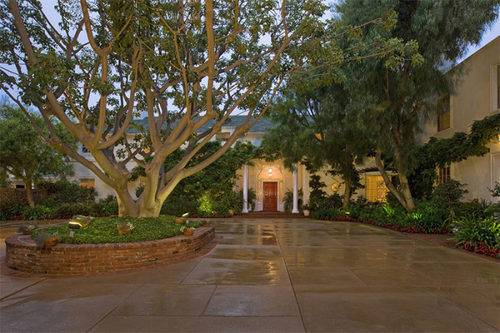 The property formerly belonging to Samuel Goldwyn, the iconic film producer and founder of MGM Studios, has reportedly been purchased by none other than Taylor Swift for a whooping $25 million. Positioned on just about two acres of Beverly Hills land, the pop star’s new place is decked out, featuring everything from a six-bedroom, at least five-bathroom, 11,000-square-foot main house; a garage-attached guest home with two-rooms; a tennis court; a pool; and a pool house accompanied by a kitchenette. 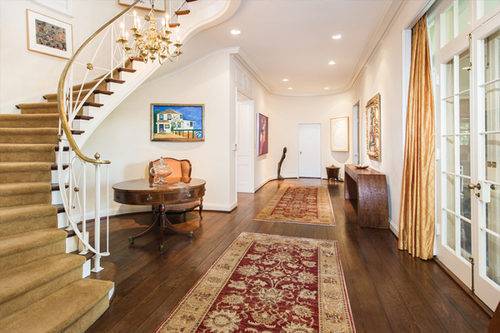 For the $25 million price tag attached to the hit-maker’s new pad, you’d think she’d be getting the perfect home, but that isn’t the case. Apparently not without its flaws, the Samuel Goldywn estate is “in need of some sprucing.” 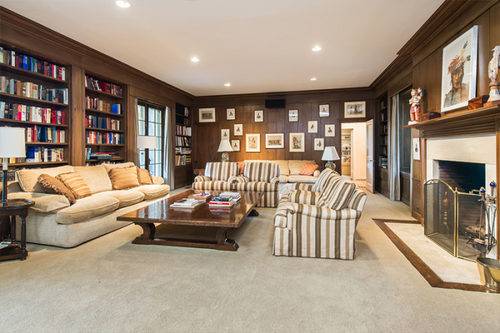 Swifts’ habit for buying uber-luxurious homes is almost comparable to her knack for turning out platinum albums. With multimillion dollar residences in Nashville, New York City, and Westerly, Rhode Island, it is estimated that she owns somewhere around $70 million in property. 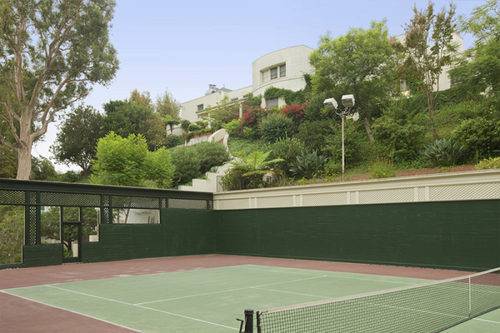