New York’s nonprofit Queen Sofía Spanish Institute is cashing in on equity—and good timing—to sell its historic Park Avenue headquarters for $48 million. That’s “mucho dinero” in any language, but if the recent run on nonprofit Manhattan headquarters is an indicator, the home will attract many well-financed suitors. 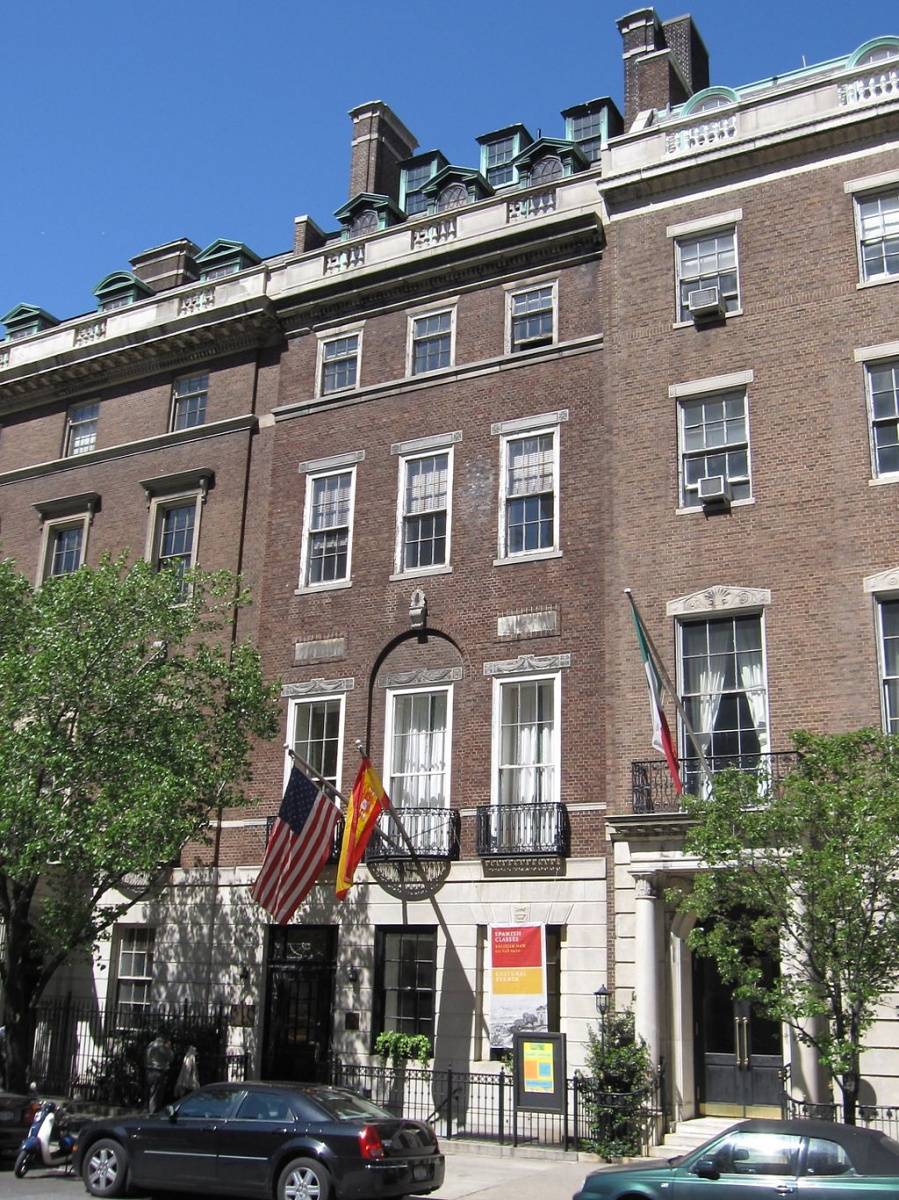 The Queen Sofia Spanish Institute has called the six-story townhouse at 684 Park Avenue its home since 1965, after philanthropist Mary Rockefeller Strong purchased the property (as well as several neighboring homes) and subsequently donated it to the organization. The institute was founded in 1954 to promote the Spanish language and Spain’s culture (designer Oscar de la Renta is currently its chairman). Originally called the Oliver D. Filley House, the building was erected as a private mansion in 1926 by prominent architectural firm McKim, Mead & White, according to The New York Times. 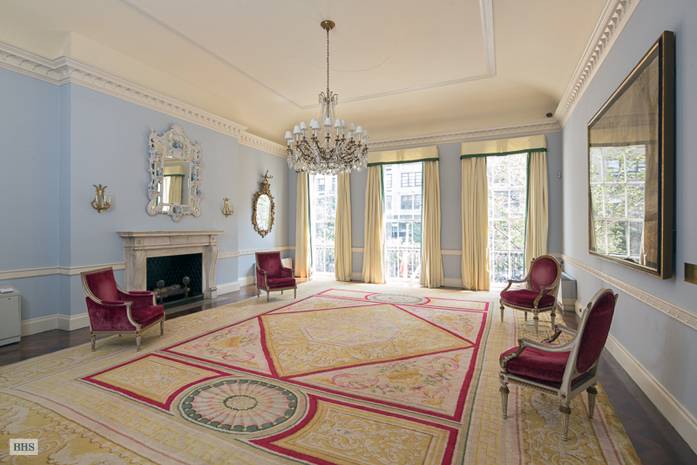 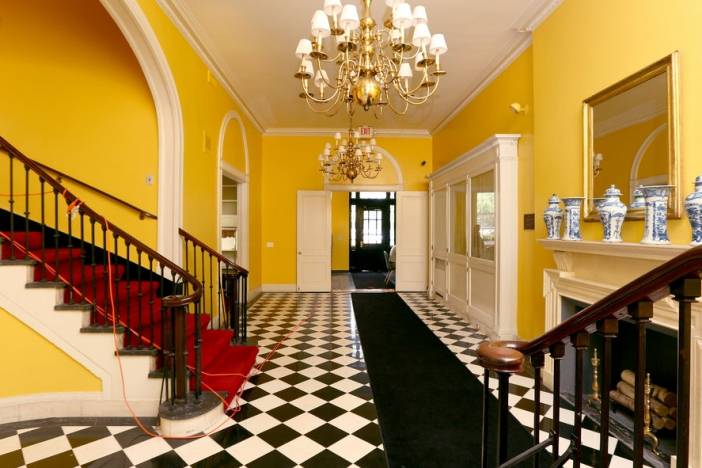 Rockefeller Strong acquired the townhouses on this block to prevent them from being replaced by apartments, and thus, “saved the block from modernization,” according to The New York Times. Designated a landmark in 1970, the building appears safe from developers who have scooped up other nonprofit headquarters recently to convert to luxury residential space. 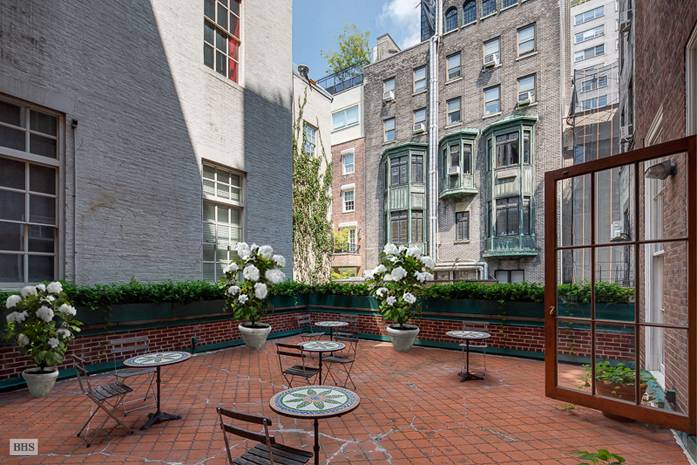 Nonprofits struggle to afford New York City’s expensive overhead so they often cash in by “selling out” for big bucks (if they own their headquarters). Recent examples include the United Cerebral Palsy, which plucked $135 million for its East 23rd headquarters, and St. John’s University, which sold a Tribeca dorm for $233 million. Now, the Queen Sofia Spanish Institute is the latest nonprofit headquarters in Manhattan to go on the block. Apparently, the “nonprofit” distinction ends at the doorstep with a wink, a nod, and an extremely generous offer. 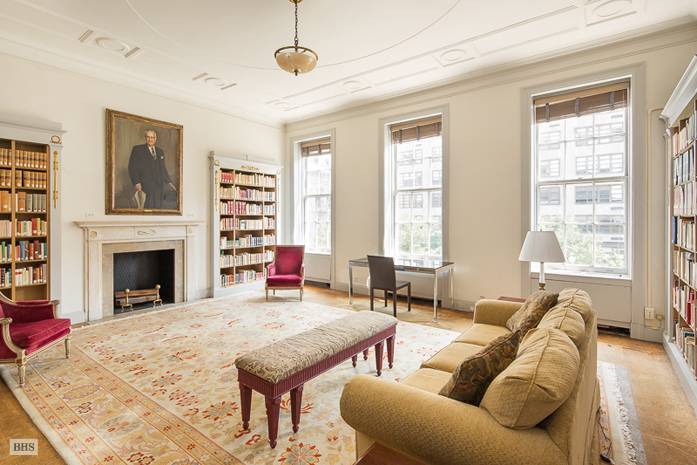