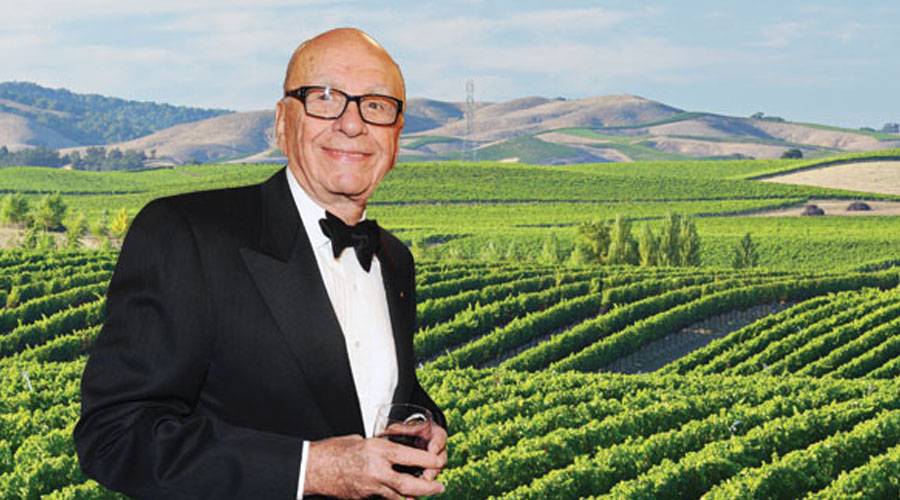 The media mogul's plan to purchase the Moraga vineyard in Bel-Air was put on hold because he was waiting for approval from the ABC on a liquor license. 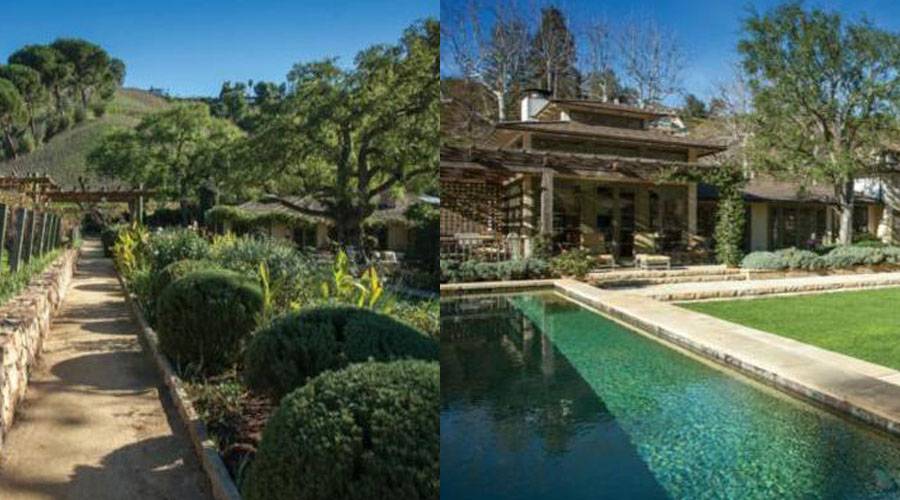 However, the deal finally went through on Tuesday, which means that Murdoch can immediately realize his dream. 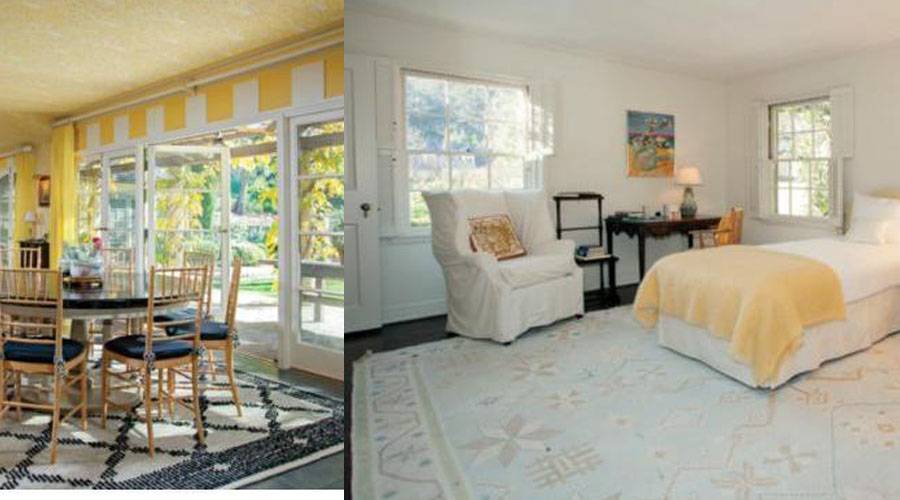 The News Corp. founder purchased the vineyard for $28.8 million, $.7 million cheaper than the asking price of $29.5 million. 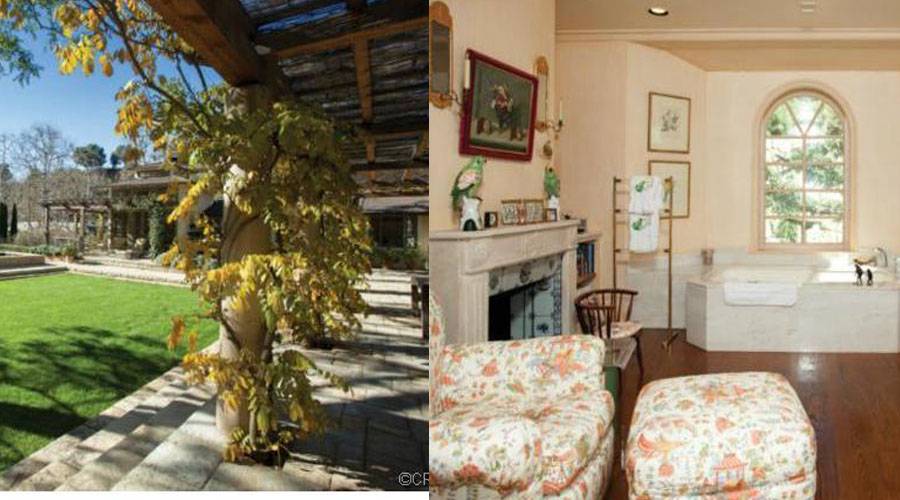 According to the Wall Street Journal, the 13-acre property has a 7,500-square-foot main home with three bedrooms, four bathrooms, an octagonal dressing room and maid’s quarters. A guesthouse across a large lawn has two bedrooms and two bathrooms. Hollywood director Victor Fleming, known for Gone with the Wind and The Wizard of Oz, built the home in the 1930s. 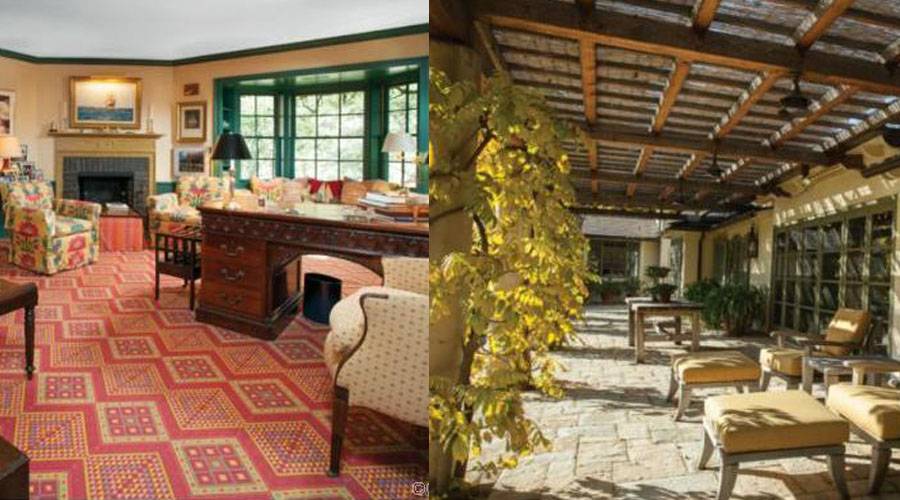