Dunnellen Hall—an estate notorious for being the focus of a scandalous case  in the '80s surrounding real estate bigwig Harry Helmsley and his hotelier wife, Leona—is now on the market for $65 million. Located in Greenwich, Connecticut, the 28-room,17,493-square-foot mansion sits on 40 acres and has nine bedrooms and 11 baths. 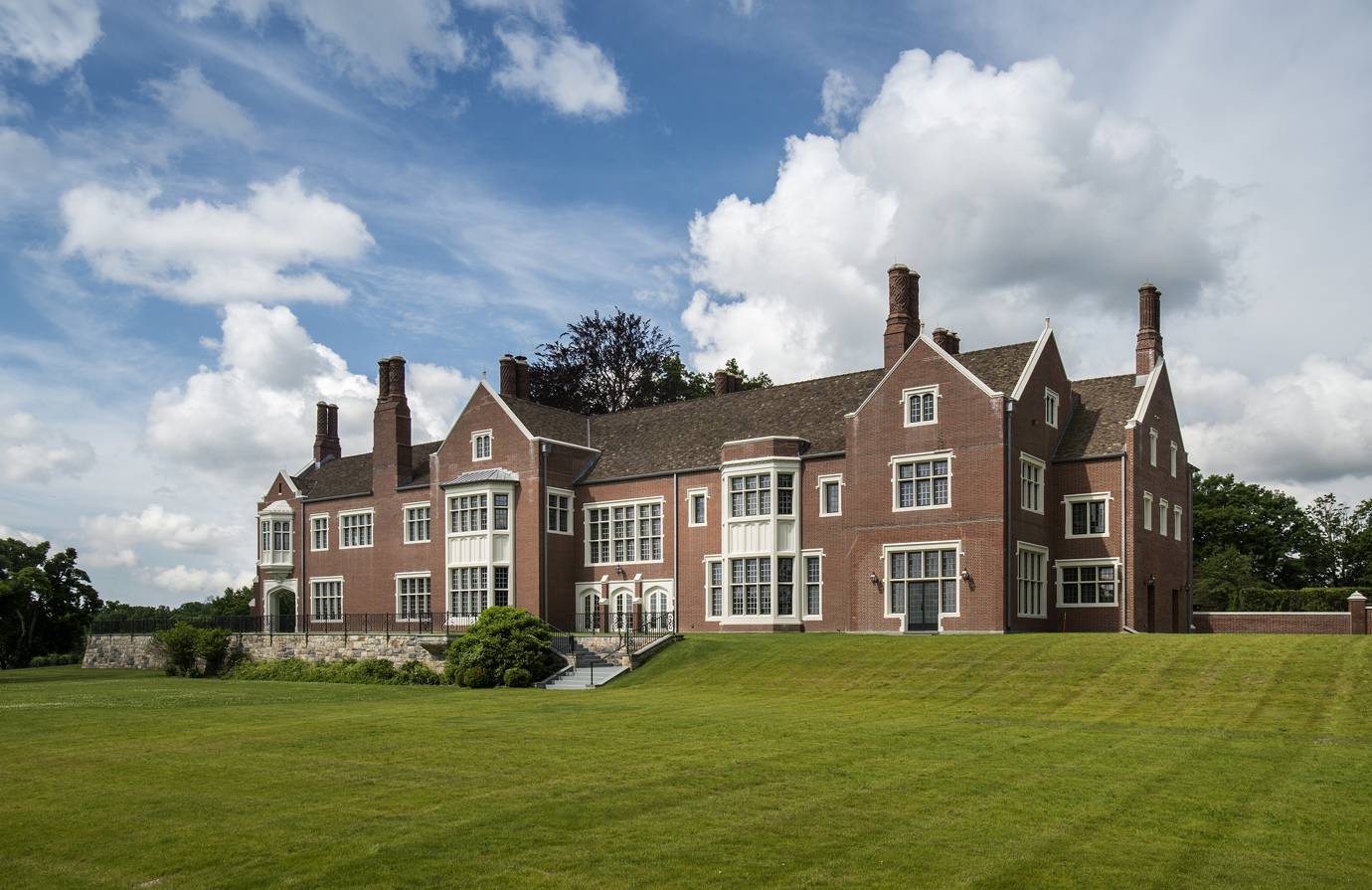 The billionaire couple first purchased the mansion for just $11 million in 1983 and proceeded to refurbish it, only to be charged for illegally sticking their own firm with the renovation bill by forcing several contractors to write off the revamp as tax-exempt business expenses.

During the epic trial, Leona began to be known as "The Queen of Mean" for her alleged cruel treatment towards her employees; one housekeeper even recalled her saying, "We don't pay taxes. Only the little people pay taxes." Mrs. Helmsley—who then-mayor Ed Koch openly referred to as "the Wicked Witch of the West"— was eventually found guilty of tax evasion, but ended up only serving 18 months of her 16-year sentence. She died of a heart attack at age 87 in 2007. 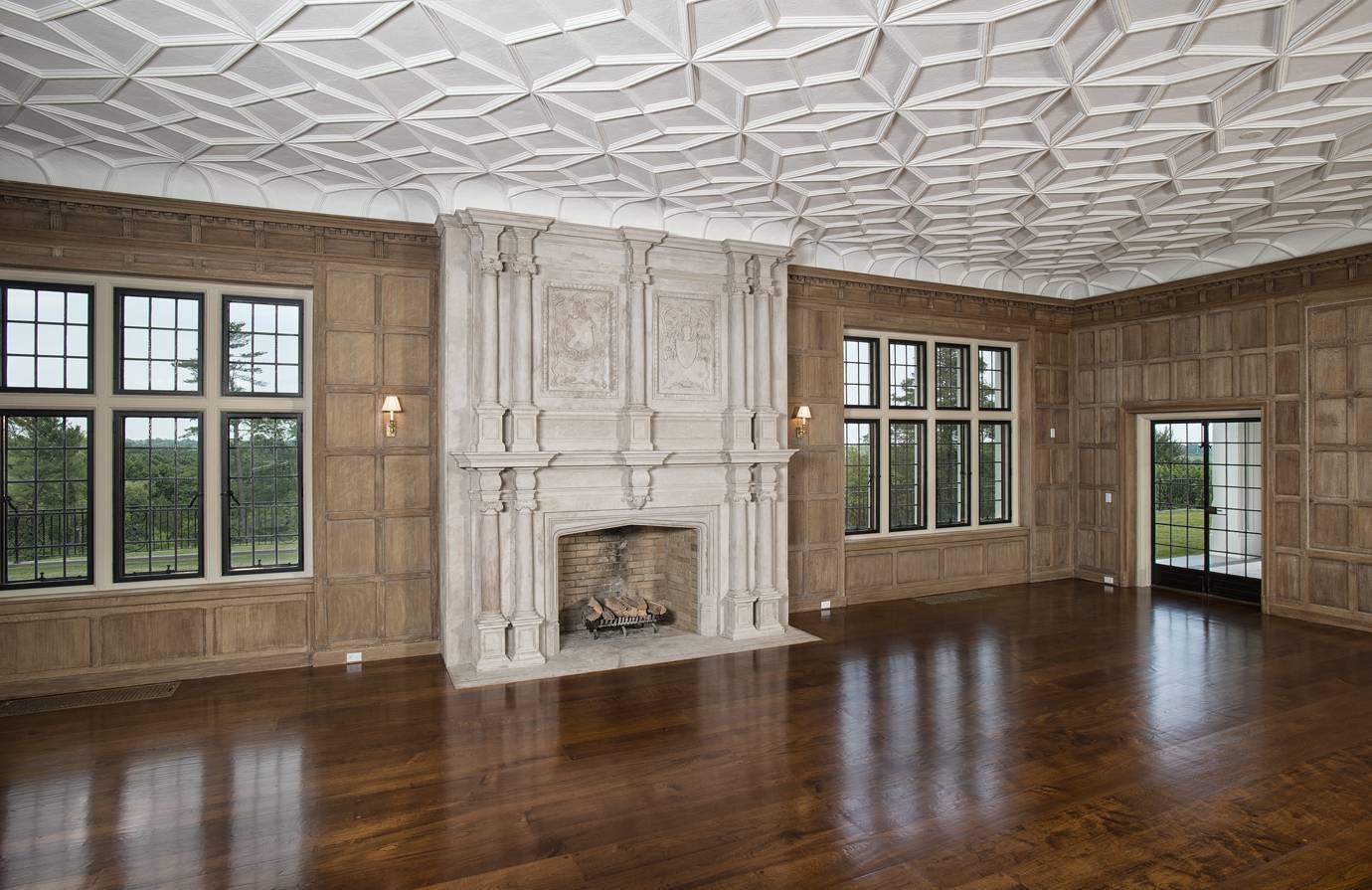 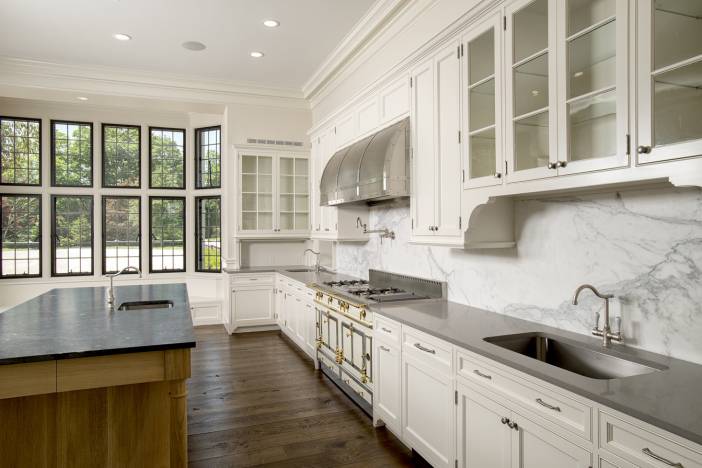 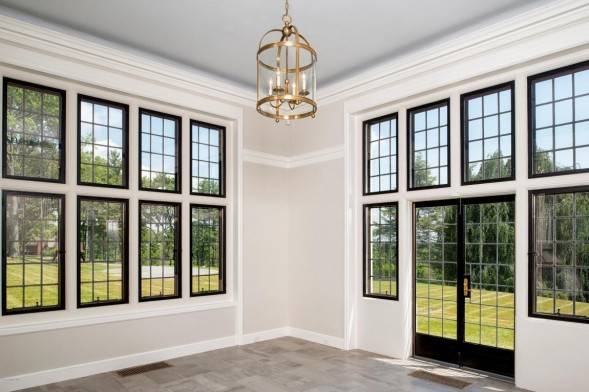 According to the New York Times, among the residence's lavish fittings during the Queen's reign were a marble dance floor poised above the swimming pool, a $45,000 silver clock, and half-a-million dollars worth of jade art pieces. 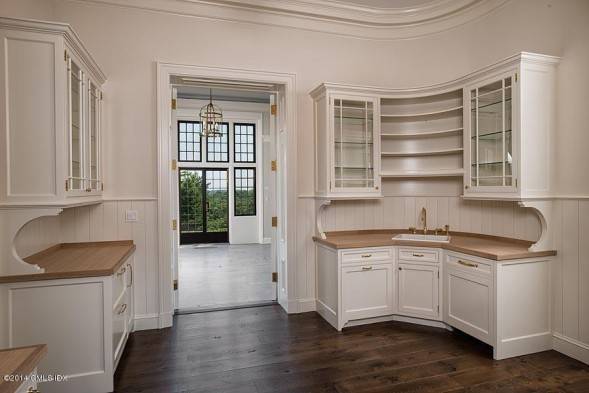 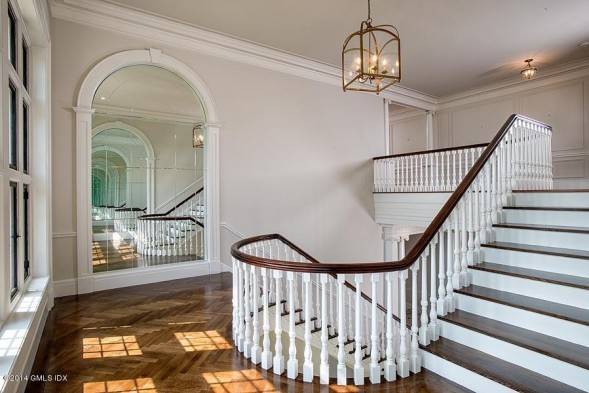 The current owners—who purchased the home for $35 million even though it was originally listed for $123 million following Mrs. Helmsley's demise—gave the home a complete make-over... one that modernized it significantly, and smartly streamlined its footprint by about 3,000 square feet in the process. As a result, the grand property went from "looking like a museum to becoming a home," real estate broker Jane Howard Basham told the Wall Street Journal. 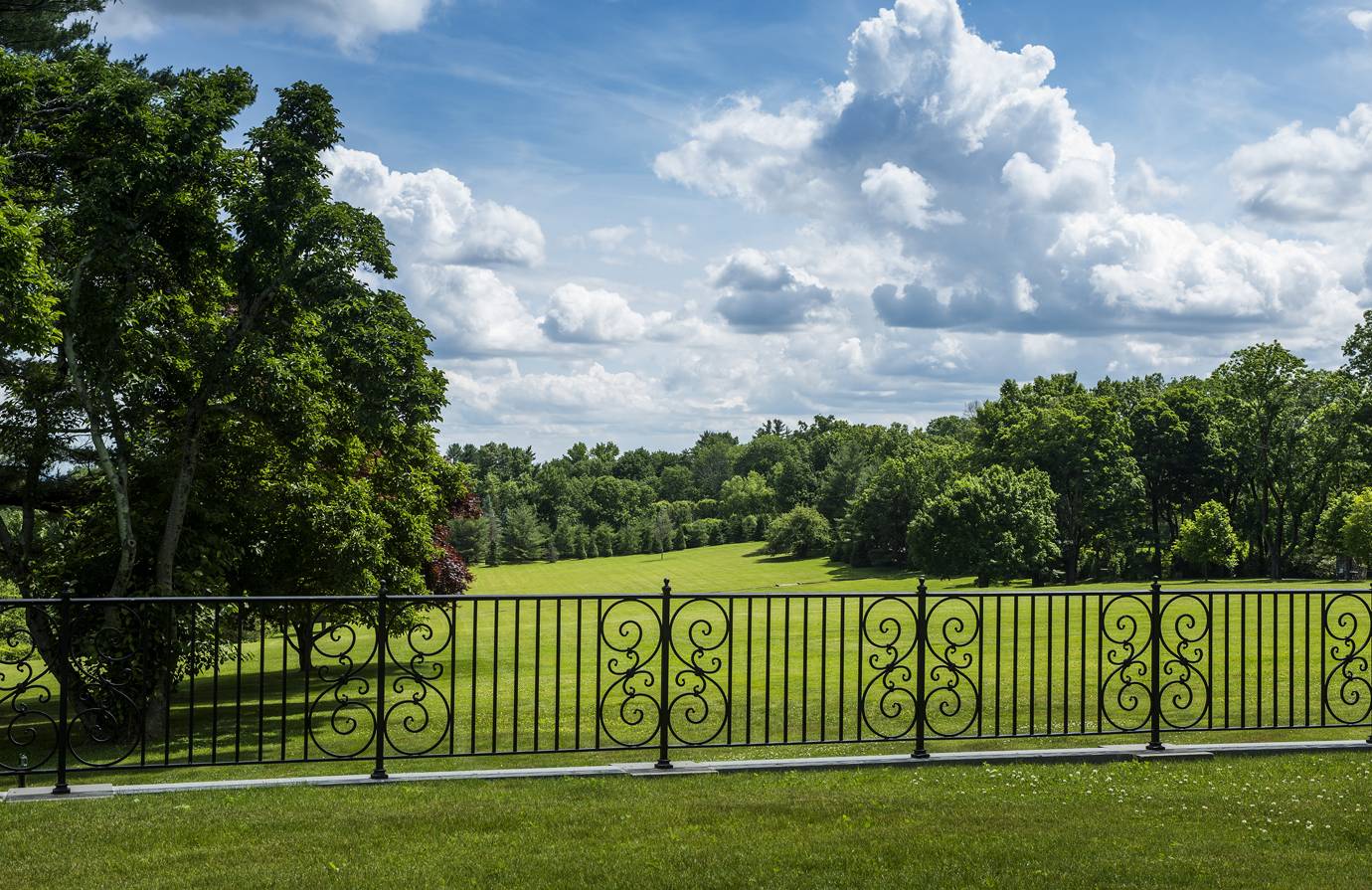 Photos and details courtesy of Town & Country and Zillow