Supermodel Karlie Kloss and businessman Joshua Kushner are in contract to acquire the last remaining unit at the Puck Penthouses in Nolita, New York City, a condominium project developed by the Kushner real-estate empire. 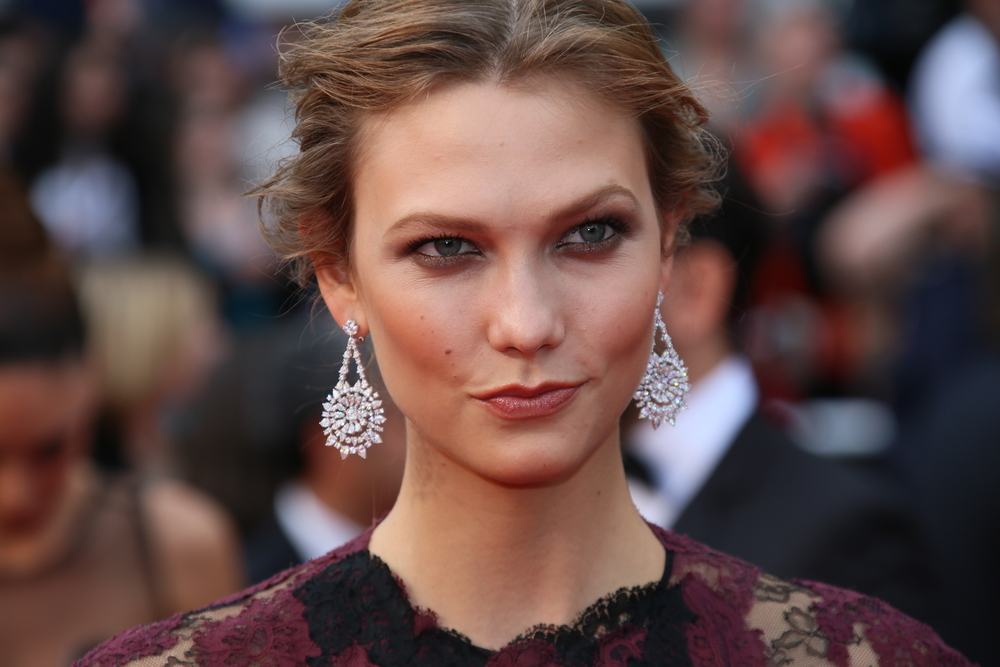 American supermodel Karlie Kloss and her husband, Joshua Kushner, have owned various homes together but were recently brought back to Kushner’s family business, Kushner Properties, as buyers. Kloss is notably recognized for her work as a Victoria’s Secret angel and in 2015, launched Kode With Klossy as a coding program for young girls. Her husband, Joshua Kushner, is the founder of venture capital firm Thrive Capital and while he does not have a role at his family’s reigning real estate company, the business was once led by his brother, Jared Kushner, former White House senior adviser and the son-in-law of former United States President Donald Trump.

Built in 1885, the Puck Building was acquired by Kushner Properties over three decades ago. The iconic Romanesque Revival property originally designed by Albert Wagner consists of nine stories and six limited edition penthouse units. In 2015, the Kloss and Kushner’s newly acquired unit was initially listed at a whopping $66 million. Since then, the space has been listed on and off the market as it was reportedly serving as a rental residence at $1.25 million a year. In March of 2019, the home was relisted at $42.5 million. With Kloss and Kushner only recently under contract, the final purchase price is not yet available to report. However, it was last listed for $42.5 million.

Kloss and Kushner’s newly acquired abode is known as Penthouse One of the historic building. As a limited edition of six, recently completed Penthouses, this duplex spans more than 7,200 square feet with 5,100 square feet of private outdoor space. The lavish loft melds together a modern aesthetic with custom finishes and prewar decoratives. With sweeping views of the bustling cityscape, the space boasts oversized windows, cast-iron columns, and barrel-vaulted ceilings. The home offers its own library, a cinema room, and terrace with lush putting greens and a hot tub. Other luxe amenities of the residence include a full-time doorman and concierge, in home service, and catering from the Chef’s Club by Food & Wine restaurant.

Adam Modlin of the Modlin Group holds the listing for this property.