The developers of Residences at Park Grove—Terra Group and The Related Group—unveiled the key to living a perfect life during a private celebration honoring Colin Cowie, whom they declared the official "lifestyle curator" for Park Grove residents. 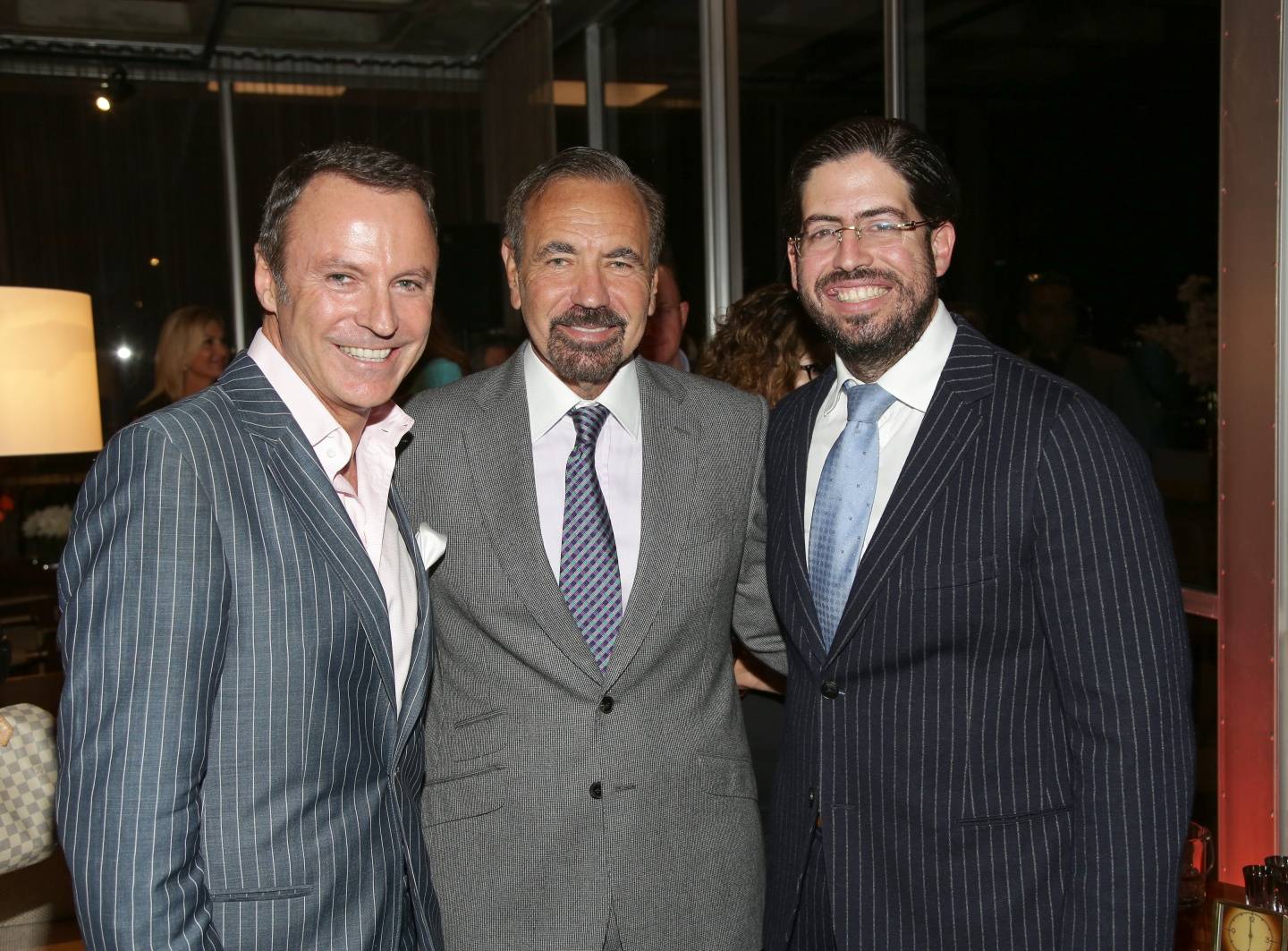 Cowie—whose plethora of celebrity clients include Oprah Winfey and Tom Cruise—will be responsible for creating the ultimately sensory experience for the building's residents, utilizing his expert taste to flavor their sparkling new address with thoughtful, opulent touches such as chilled hand towels and sun products served poolside on silver trays.

“The experience will be in a constant state of change, as the day becomes night, the music that is playing, the volume at which it plays, how the lights are set, and the fragrance in the air—it will all evolve," said Cowie, as he toasted guests. "These [comprise] just a sliver of the nuances that we will orchestrate to create the aura of Park Grove."

Nearly a thousand guests enjoyed the flowing champagne and a full coffee bar offered at the joyous affair, which stayed true to the Coconut Grove and Park Grove aesthetic with its lush greenery and posh lounge spaces.

The developers also showcased the Plensa sculpture series, which circumscribed the globe with installations in public spaces before they picked it up for Park Grove. Plensa is most famous for his public, monumental figurative sculptures; one of his poignant pieces, "The Three Poets," will be internally lit and visible to the public along Bayshore Drive, poised atop 20-foot poles overlooking the bay. 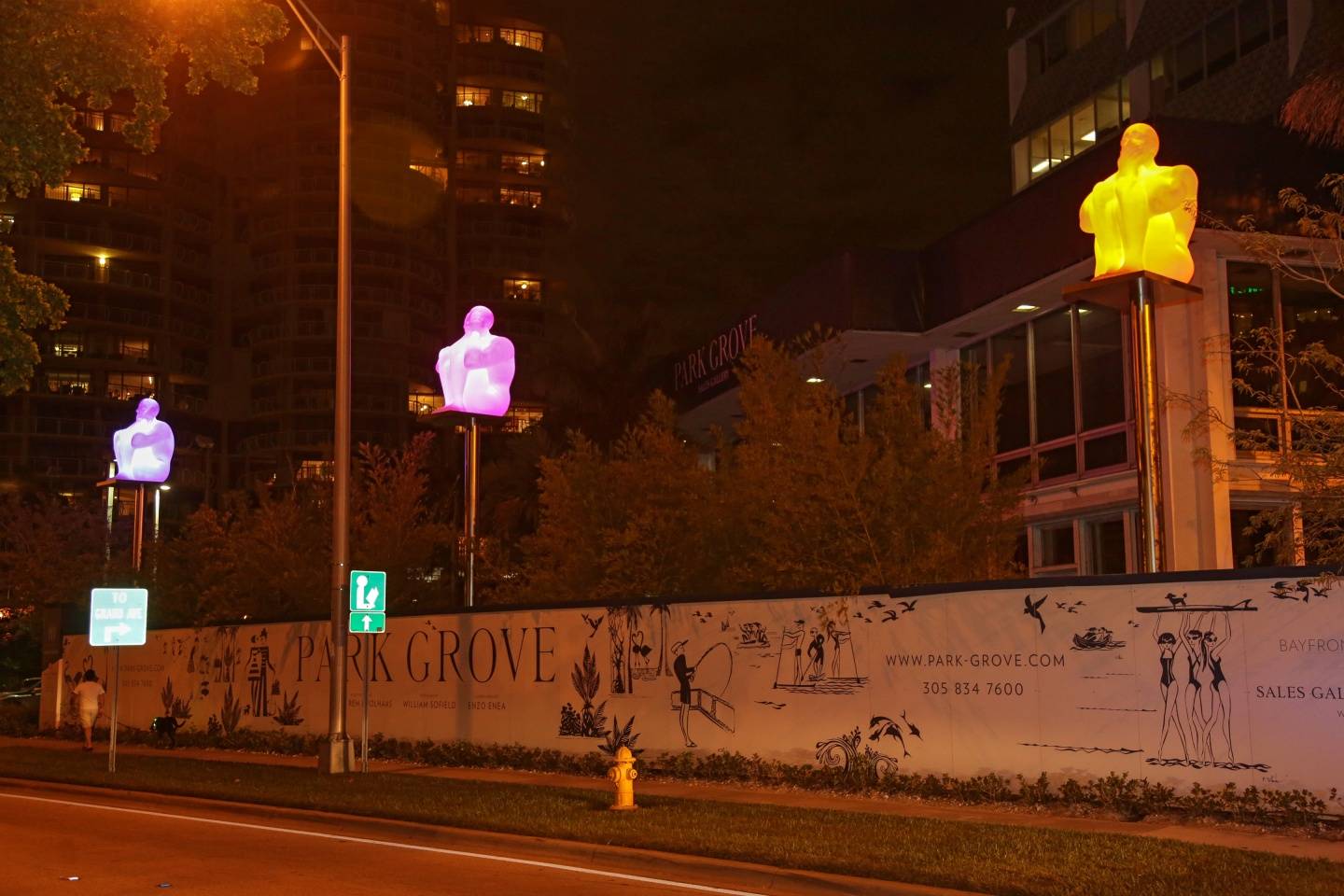