On Sunday, the California Film Institute (CFI) hosted its 17th annual Oscar Night at Christopher B. Smith Rafael Film Center to watch the 83rd Academy Awards. More than 600 guests attended this fund-raising event for the CFI's education fund. I bought ten tickets and shared the event with friends and clients. The red carpet greeted guests who dressed in Oscar worthy attire and enjoyed gourmet box dinner and champagne donated by Korbel and chocolate dessert donated by Whole Foods. 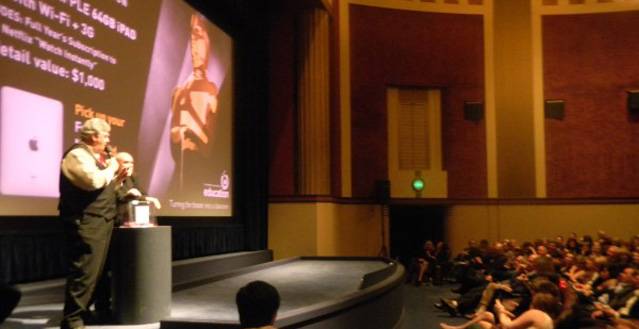 This live HD telecast in the state-of-art Rafael Theater is the only Northern California Oscar night event sanctioned by the Academy with the official Awards program for each guest–the same one given at the actual Academy Awards. 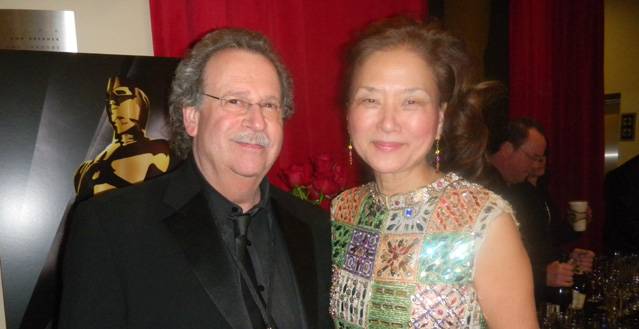 The event started at 3:30 p.m. for silent auction before the red carpet and awards ceremony. Dozens of donated items were auctioned off and the proceeds benefit the Film Institute's free education programs, which serve more than 4,000 school children annually by expanding their cultural awareness through the art of film and support the programs turning the theater into a classroom. 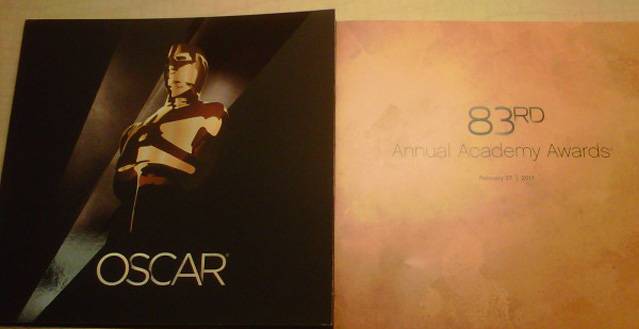 CFI Education offers more than 90 programs annually for young people from pre-school to college. There are also six film curriculums that include "A Place in the World" which teaches high school students from diverse backgrounds through a series of carefully selected international films that address universal coming-of-age issues and what life is like in other countries. "The Young Critics Jury" offers a crash course in critical thinking about media in the film industry. "My Place" is a workshop targeting at-risk youth and teach them to direct and produce a short film about a specific location in their neighborhood. 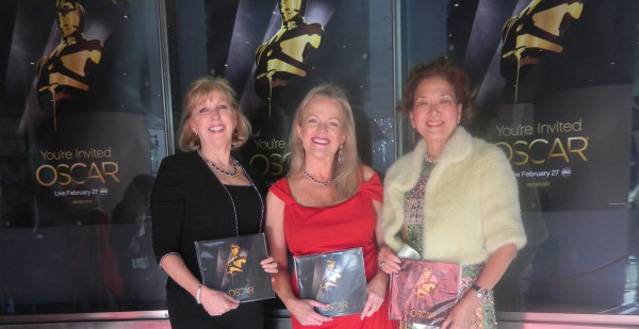 Mark Fishkin founded California Film Institute and Mill Valley Film Festival 22 years ago to bring movies and filmmakers from around the world to Northern California and the San Francisco Bay Area. This year's best picture winner, The King's Speech opened at the 2010 Mill Valley Film Festival and six out of ten nominated directors this year have been on the stage at Festival's Mill Valley and Rafael Theater to meet the attendees. 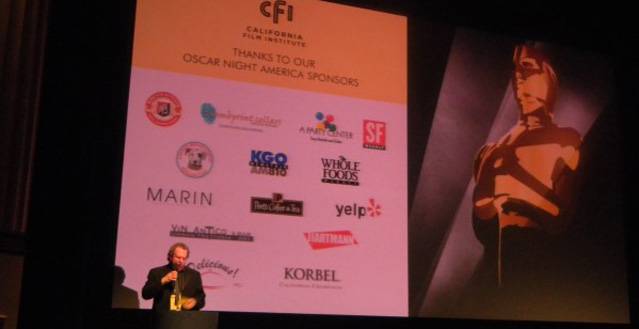