The NOMA Has New York Mad About NoMad

New York real estate is going mad for NoMad, with hot spot buildings popping up all over with the latest being The NOMA. Built on 50 W 30th street, the 24 story tower stands over 300 feet tall with only 55 residences, meaning each unit is big as it is with even bigger views. 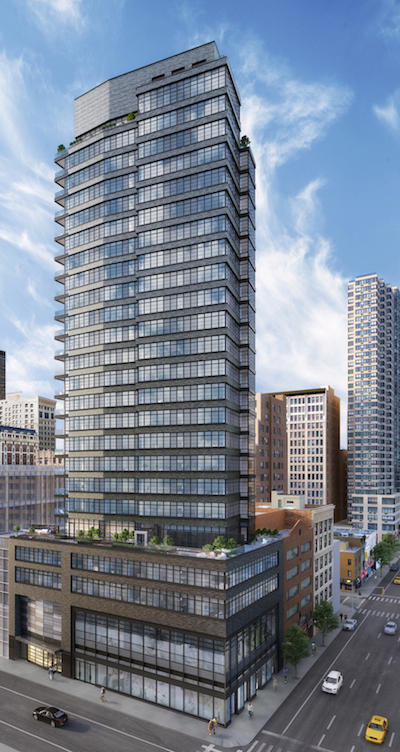 NoMad is ramping up to be the next big neighborhood for New York’s finer living crowd, with a great blend of restaurants in the area like Eleven Madison Park and the NoMad a short walk away, a park that’s always full of dogs, kids, and art exhibits, without drawing in every college freshman, and hotels like The NoMad and the newly opened MADE hotel bringing tourism back to the neighborhood. Tucked just out of the bustling reaches of midtown without the oversaturated populous of SoHo or the village, NoMad is offering residents a unique pocket of the city to finally find some peace and quiet in, a welcomed commodity in New York living. 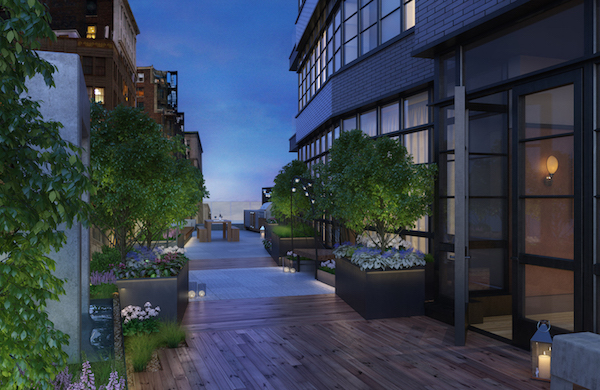 The NOMA is expected to be completed in December of 2017, with units ranging in six rom 1 bedrooms, 1 bedrooms with a den, 2, and three bedroom units, ranging from 679 square feet to over 2500 square feet and priced between $1.55 million and $2.6 million. The building also offers a landscaped terrace, library, fitness center, and bicycle storage area. The crown jewel of the building is their signature penthouse, which boasts 3 bedrooms, 3.5 bathrooms over 2200 square feet with expansive, 360 degree views of the city, and is priced at $6.75 million. 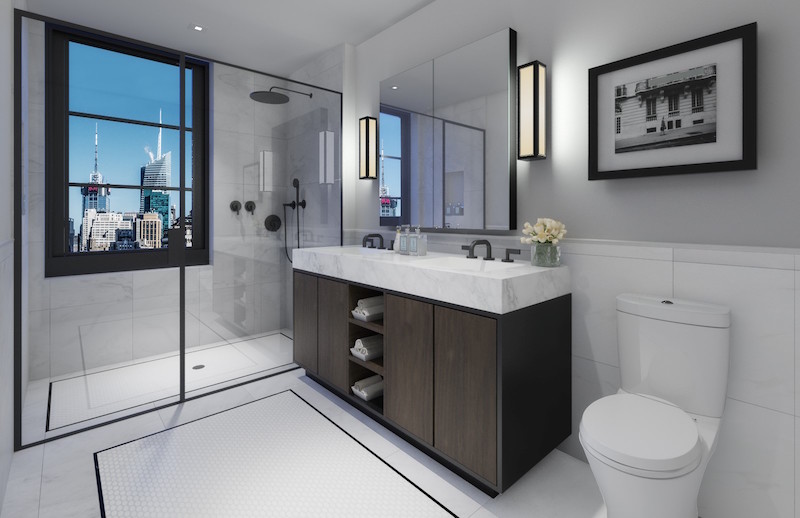 Developed by Alchemy Properties and with a beautiful neo-bauhaus inspired façade by the team at FXFOWLE, the building does a great job honoring the ornate features and architecture of the surrounding neighborhood, while still being a great step forward in innovation for residents.