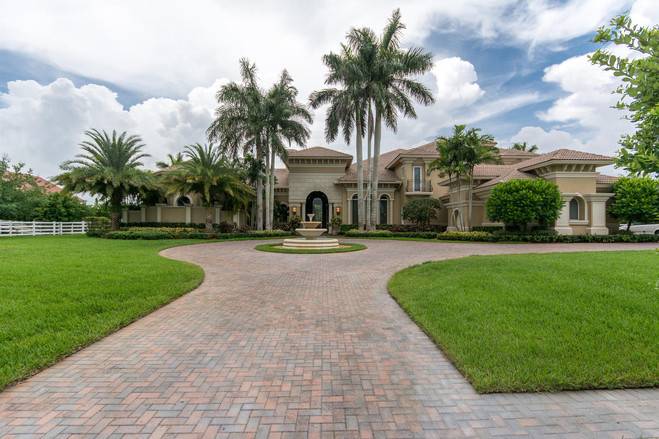 Former Miami Dolphin Karlos Dansby and wife Tynesha purchased this “Landmark Ranch Estate” in Southwest Ranches in 2010 at the beginning of his five-year contract. Now, a recent addition to the Cleveland Browns, the couple has decided to put their South Florida home up for sale at the price of $4.399 million—almost a million more than they spent on the pad five years ago. 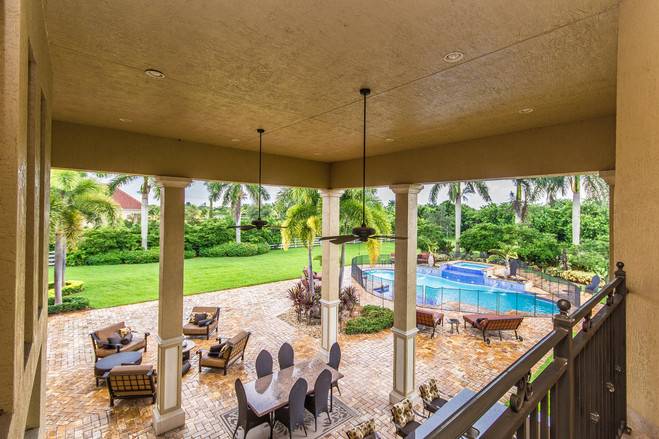 The 12,300-square-foot home features six bedrooms, as well as a theater, card room, and billiards room. The linebacker and his wife renovated the home just after its purchase, upgrading the bathrooms and kitchen as well as reconfiguring the master bedroom. Also on the property’s gracious two acres are a swimming pool and spa, half-basketball court, outdoor kitchen with television, and lanai with a beautiful fireplace.