NBA superstar JaVale McGee has a new place to call home, and it's none other than Marc Anthony's L.A. bachelor pad. 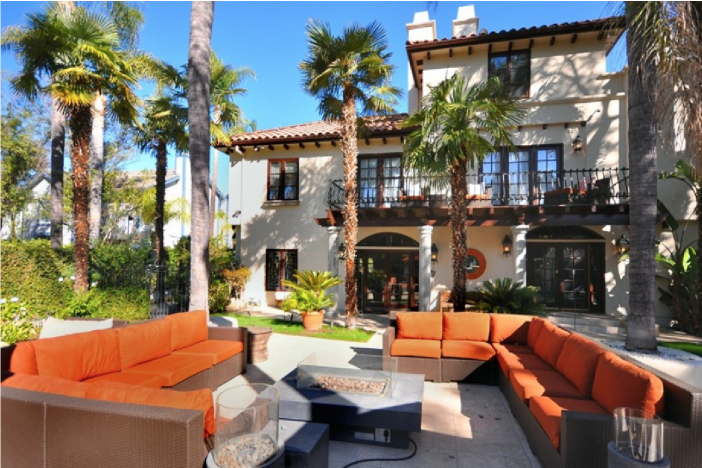 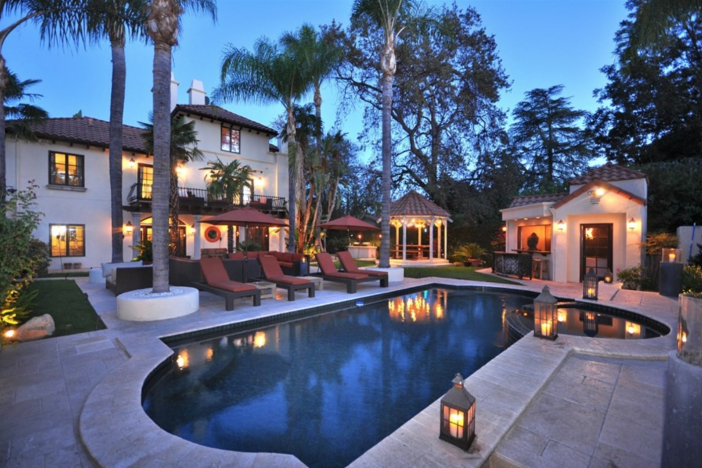 Though the famed 7-footer was recently waived by the Philadelphia 76ers (which means he's currently unemployed at the moment), he readily coughed up $2.25 million for the party pad (which boasts indoor and outdoor bars, a huge pool with a cabana, a fire pit, and a private guest suite in its massive backyard)—albeit for a bargain price (around half a million less than the listing's original asking). 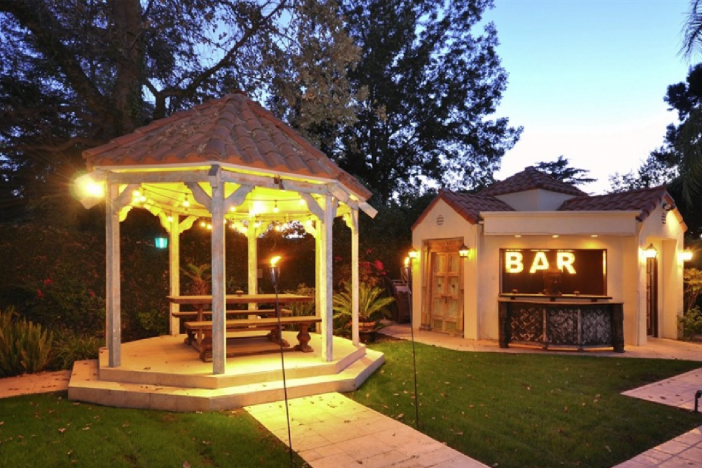