Salsa king Marc Anthony scored big in his career—with beautiful women, Billboard hits, awards, and luxury homes. Now the "I Need to Know" singer intends to collect on his success by selling, not one, but two mansions on both U.S. coasts.

The Grammy Award-winning crooner apparently has sold more records than we ever realized. The fact is, he is the top-selling tropical salsa artist of all time. Marc, we hardly knew “usted.”

Anthony listed the massive 10-bedroom, eight bathroom brick manor in the exclusive Brookville area (on Long Island’s North Shore) that he once shared with ex-wife singer/actress Jennifer Lopez and their twins for $12 million. Recently remarried to Venezuelan model Shannon De Lima, Anthony now unloads two homes from his past. 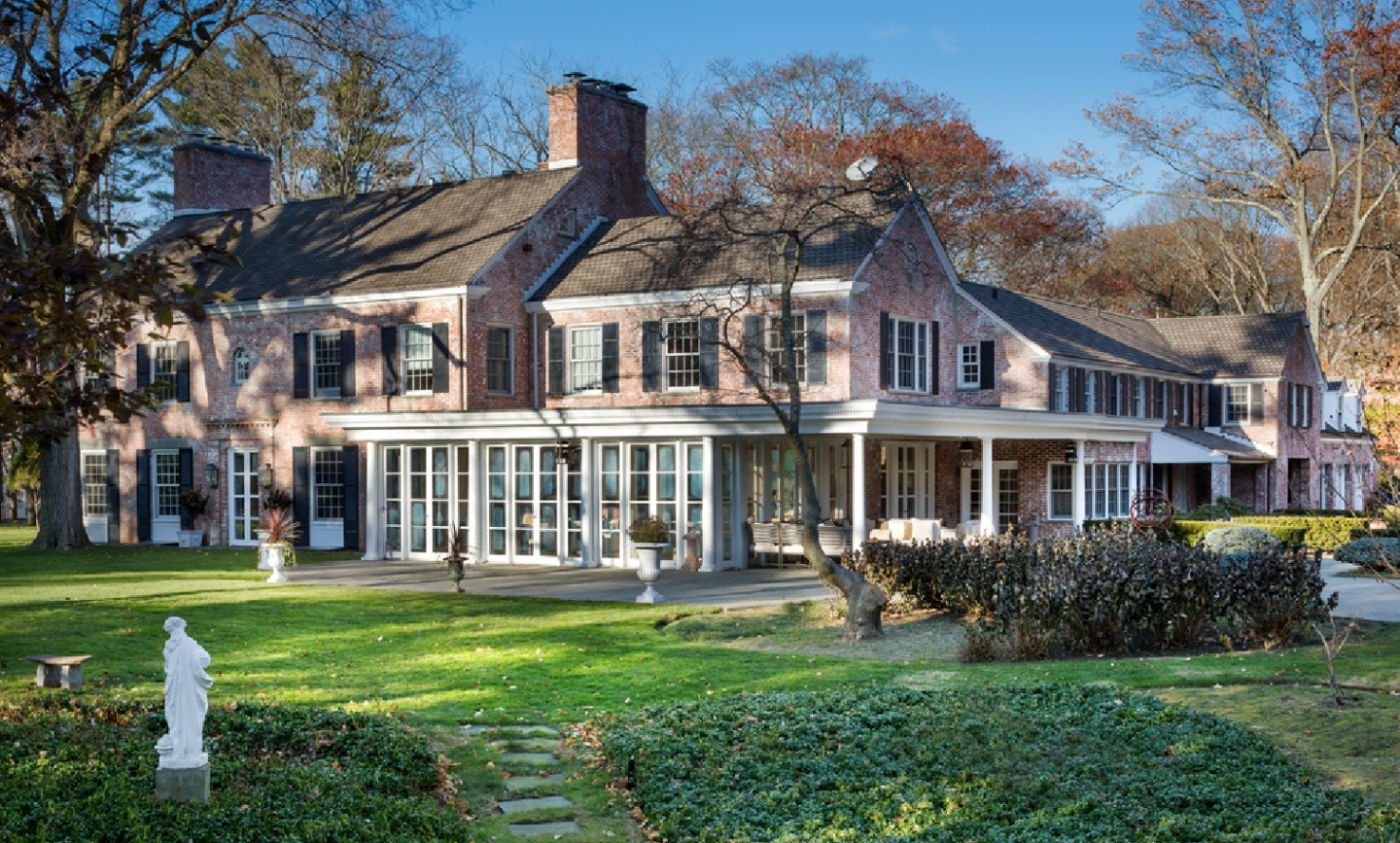 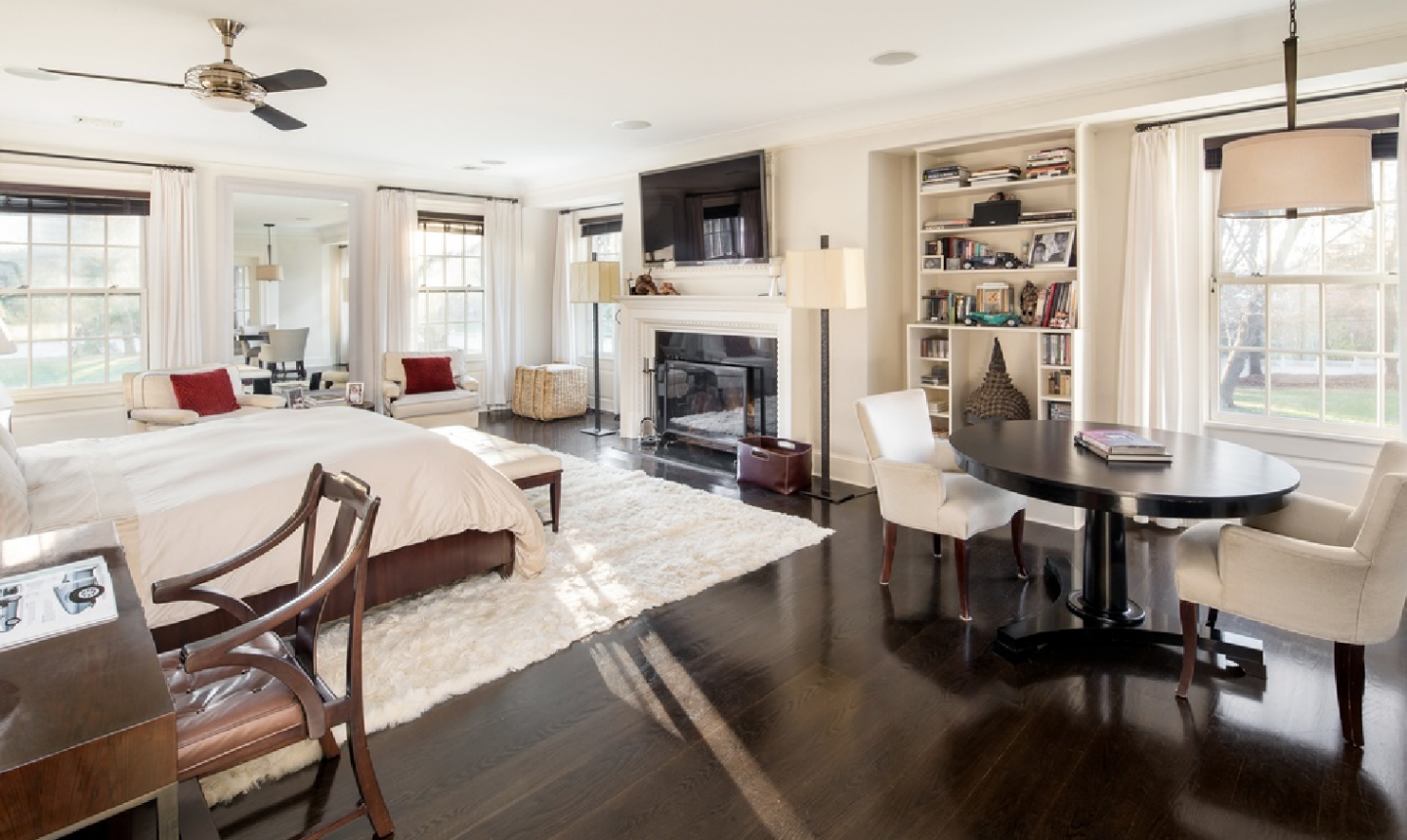 The 10-bedroom, eight-bathroom brick manor is located in the exclusive Brookville area on the North Shore. 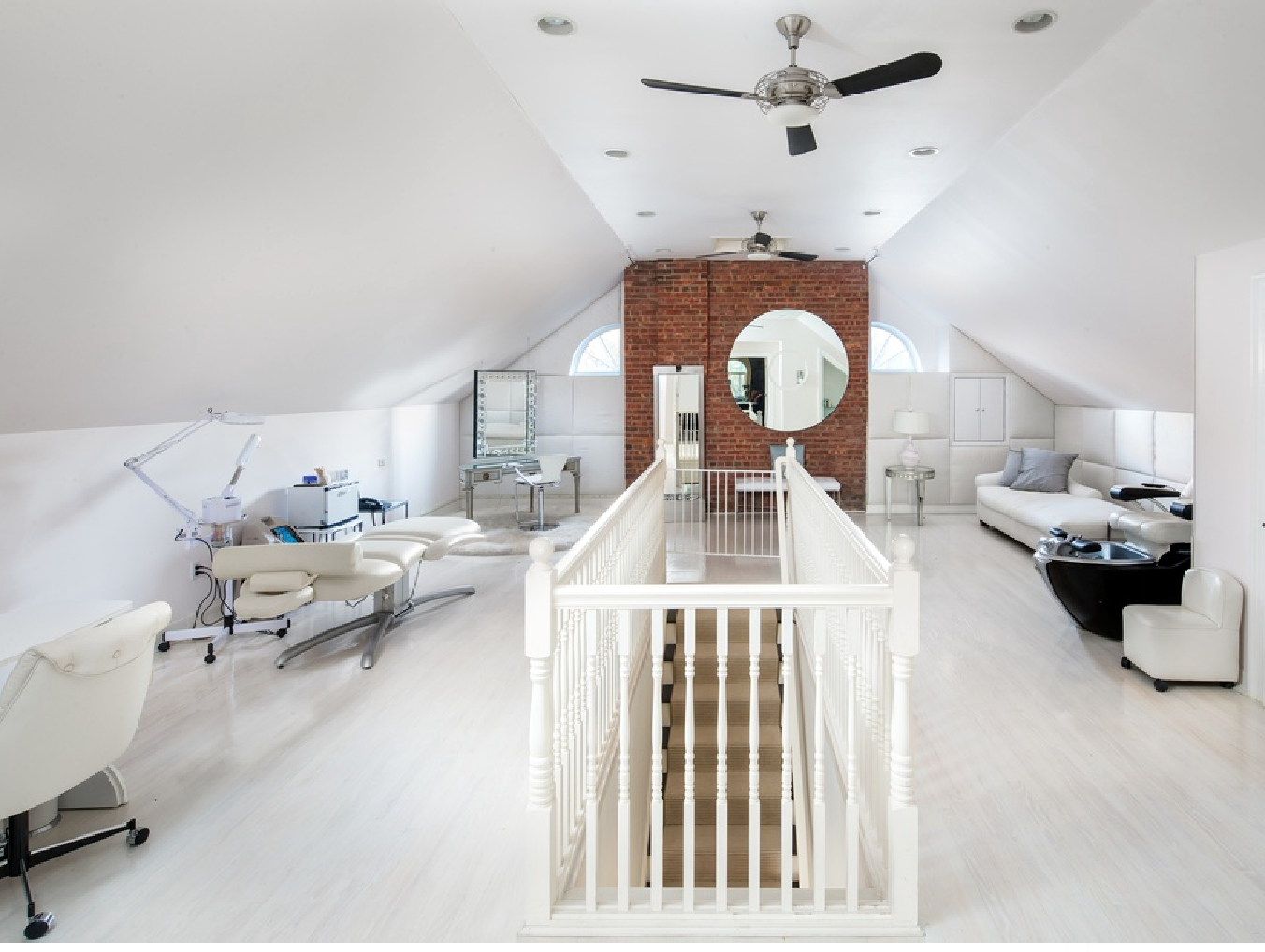 Anthony's 4,800-square-foot guest house was remodeled with an all-white motif.

Bought in 2000 for $3.7 million, the sprawling 10,084-square-foot compound at 3 Country Lane in Glen Head, NY, covers eight-plus acres with a matching Georgian-style pool house, colonial-style guesthouse, a carriage house, an oversized pool, and a tennis court. The main home, built in 1941, features a professional recording studio (of course), a mahogany-paneled library, a home theater, five powder rooms, eight fireplaces, and a huge master bathroom with its own personal fireplace. According to The New York Times, the 4,800-square-foot guest house boasts five bedrooms and four-and-a-half bathrooms, which Anthony renovated with an “all-white motif.” Dolly Lenz of Dolly Lenz Real Estate has the listing. 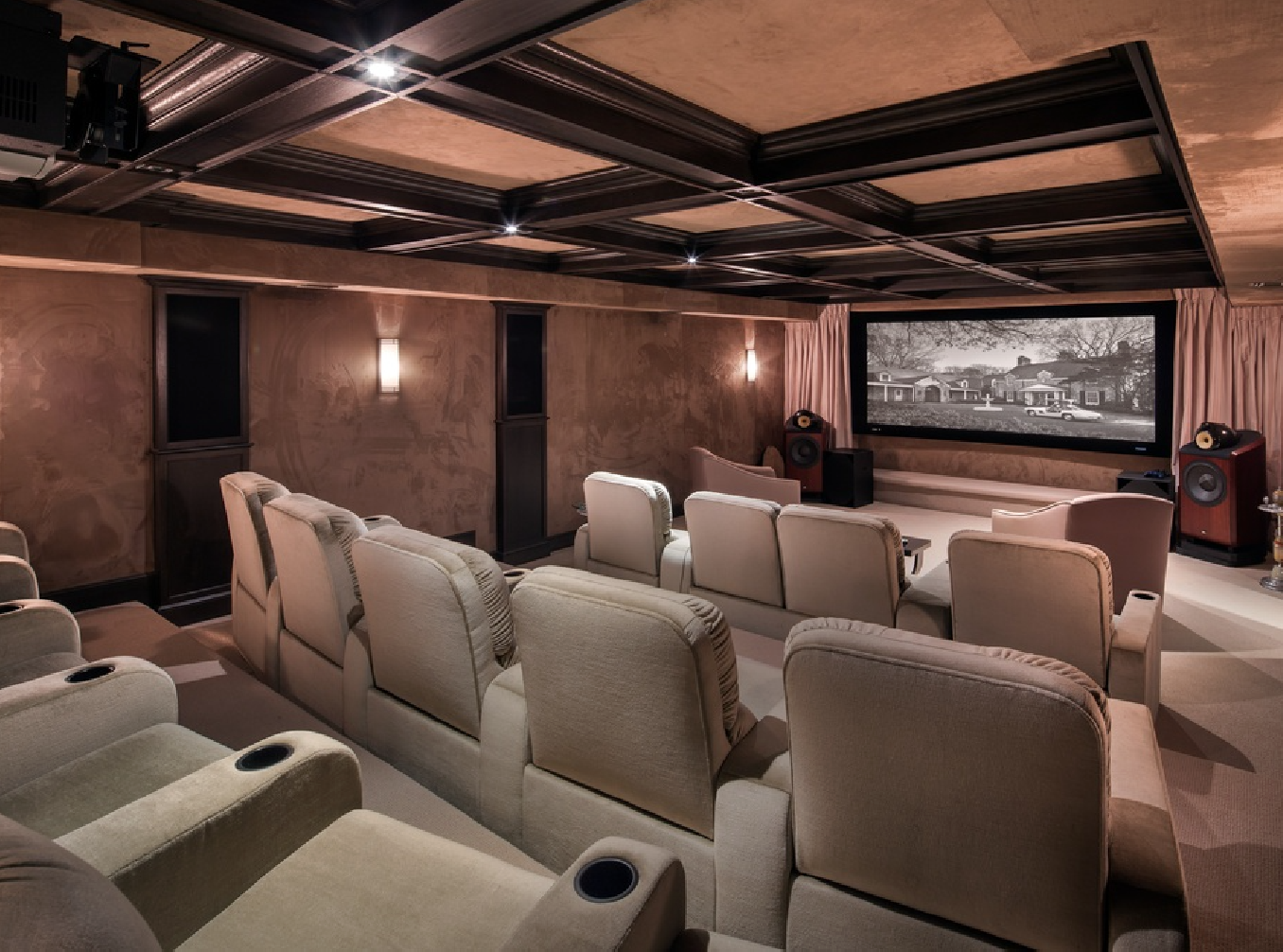 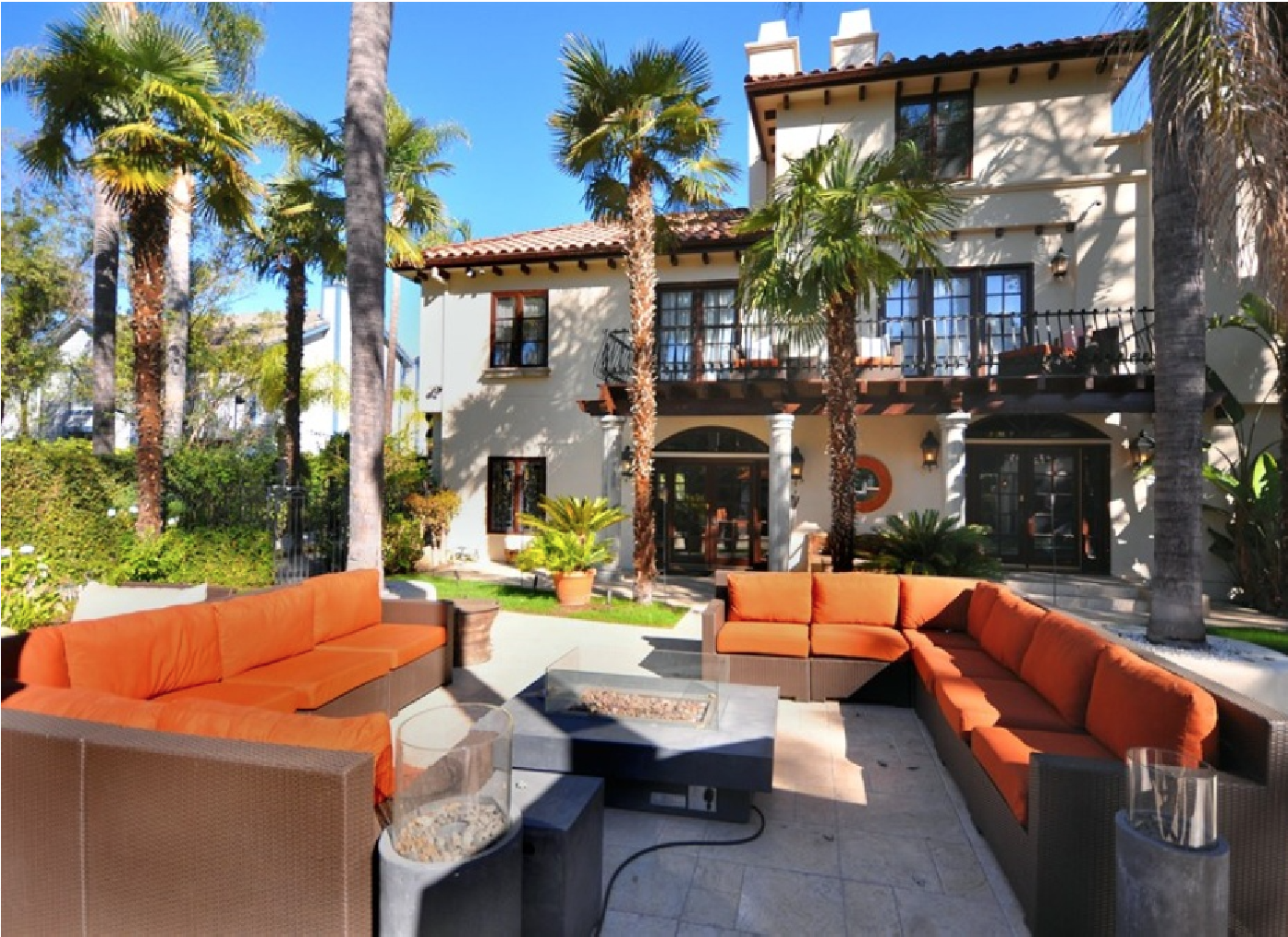 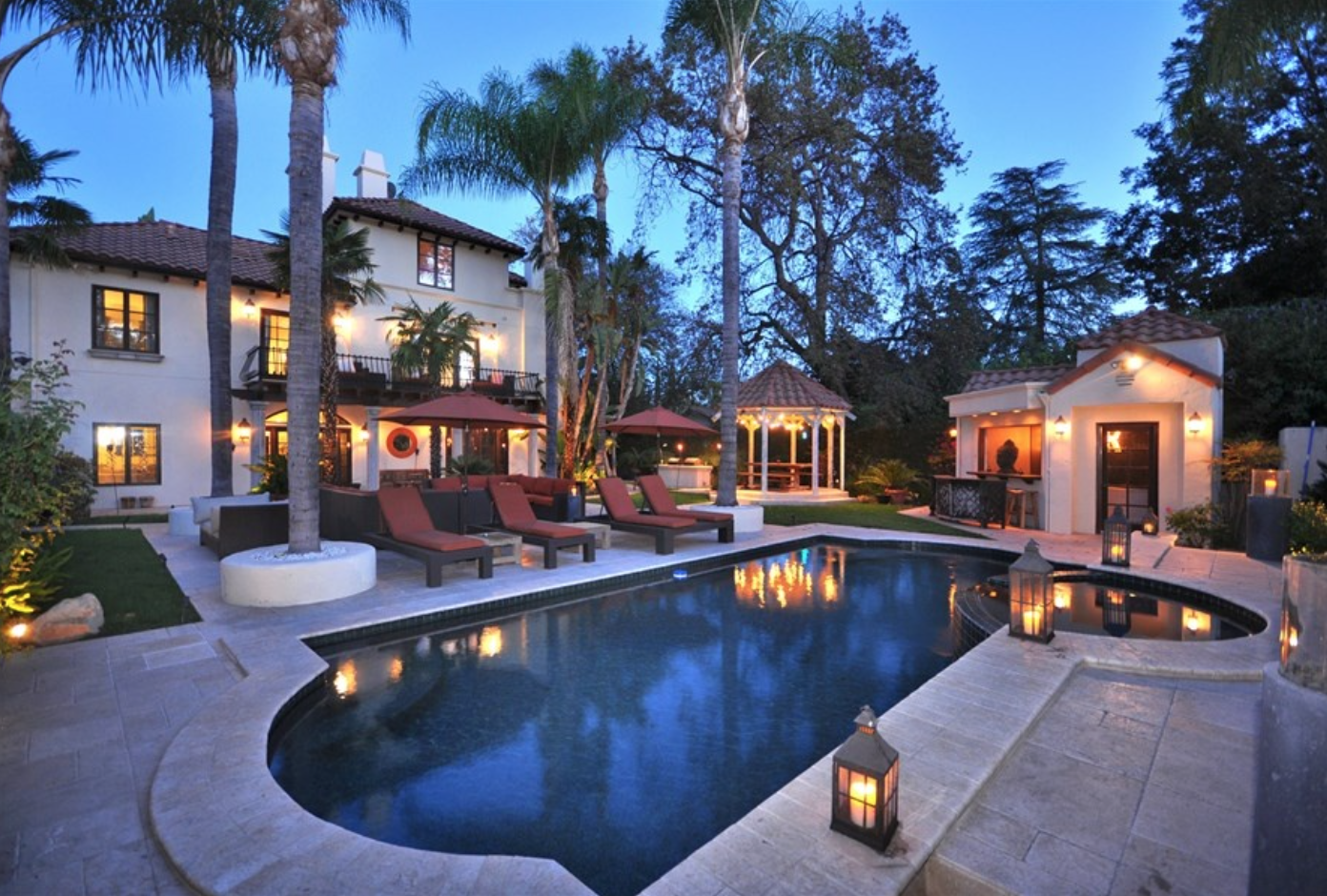 The Encino estate has a private, resort-style backyard with a pool and palm trees. 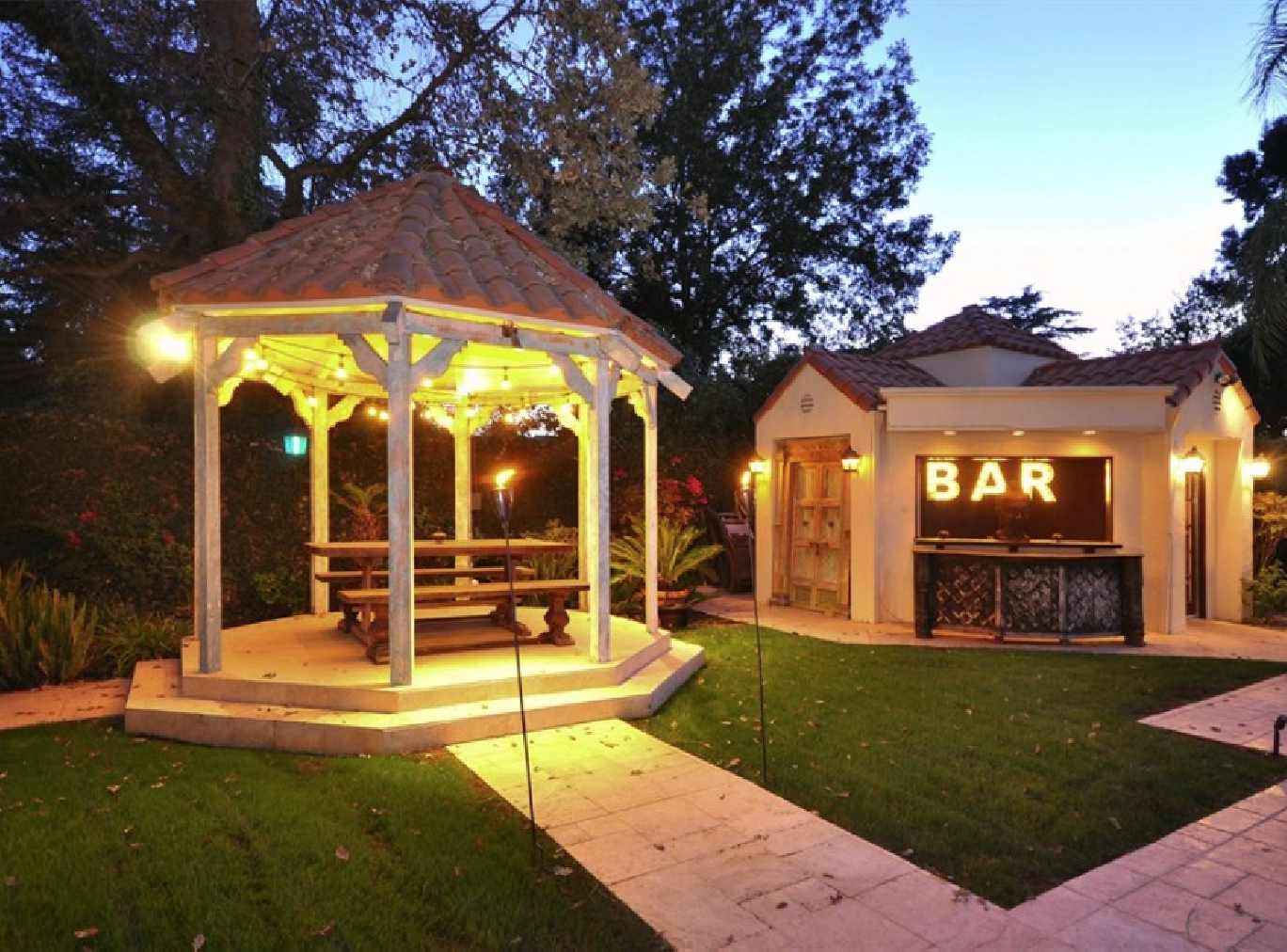 Anthony (birth name Marco Antonio Muñiz), is a prolific singer-songwriter, actor, producer, fashion mogul and part owner of the Miami Dolphins football franchise (along with fellow musicians Lopez, Gloria Estefan and Fergie). His big break came in 1992 and 1993 as an opening act for legends Tito Puente and Rubén Blades. His career exploded in 1999 during a wave of popular Latino acts like Ricky Martin and Enrique Iglesias. We suspect the talented musician would have created his own wave in any era. In 2001, Anthony’s gold album “Libre” spent 14 weeks at No. 1 on Billboard’s Top Latin Albums chart. His lasting power is formidable as he swept the 2014 Billboard Latin Music Awards, taking home 10 awards, including Artist of the Year, Top Latin Album of the Year and Hot Latin Song for "Vivir Mi Vida," which spent 17 weeks at No. 1 on Billboard's Hot Latin Song's chart. 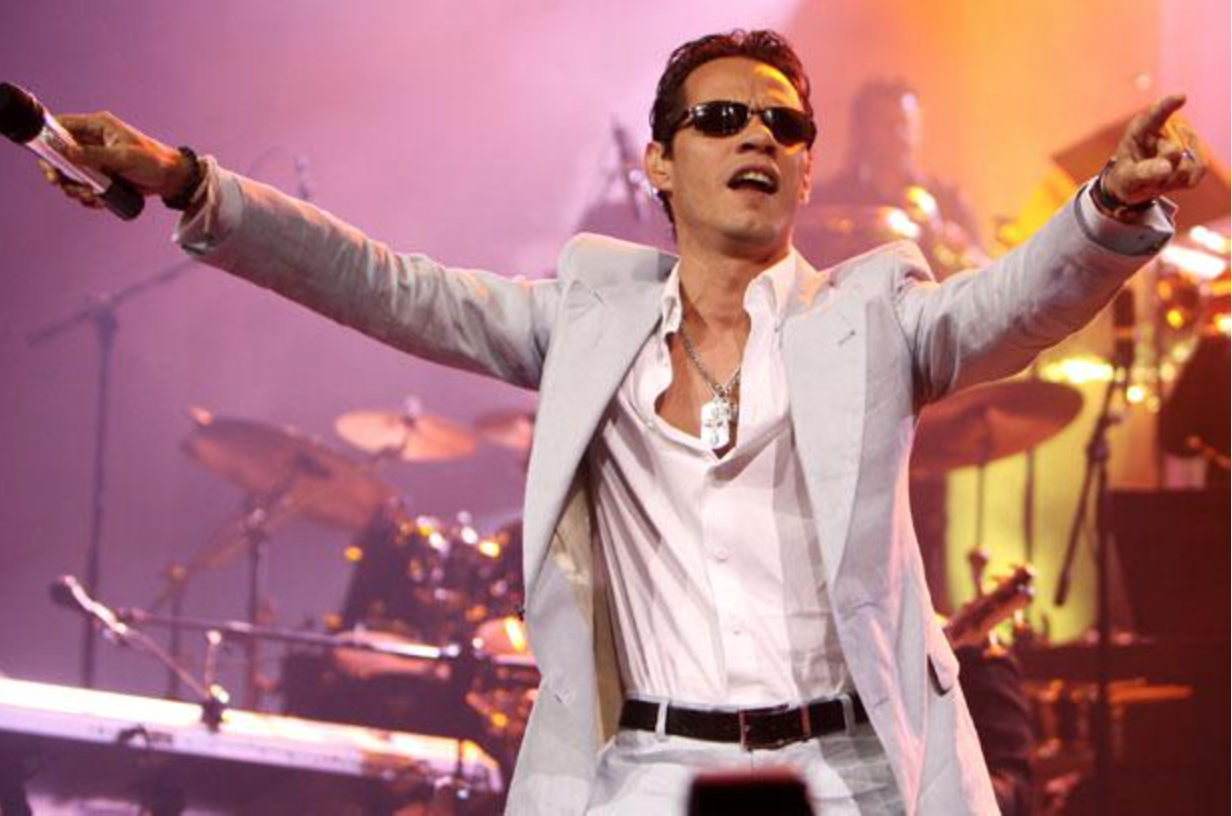 Marc Anthony was Artist of the Year at the 2014 Billboard Latin Music Awards. 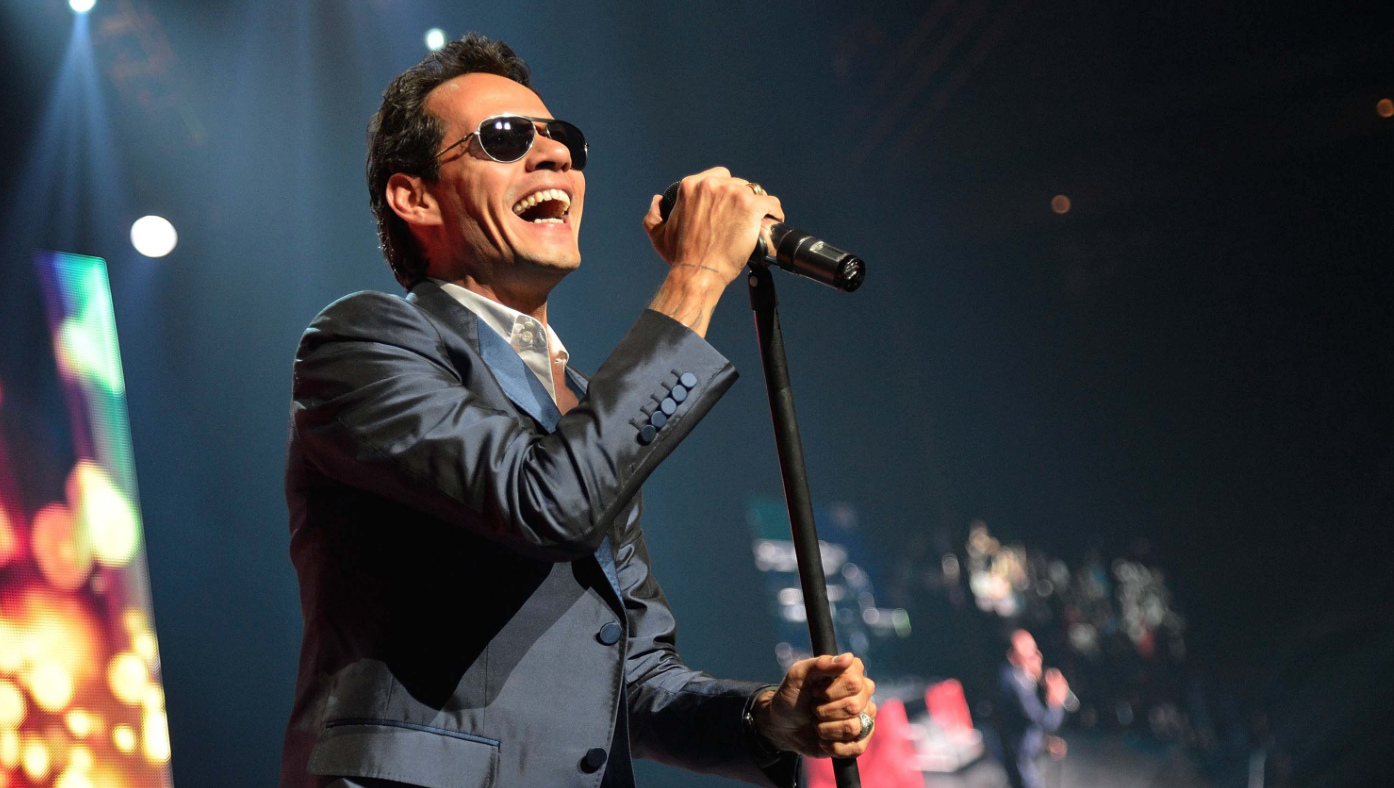 Anthony is the top selling tropical salsa singer of all time.

Post J-Lo, Anthony is pursuing a new paradise life with his new wife. With his unique gift for song, a wine passion and a preference for bathroom fireplaces, we’re pretty sure Anthony's romance skills are also spiced with salsa. After all, he married two models and an international pop star. Here’s to hoping the third time’s the charm—or else he, and his houses, will be on the market again.

That, of course, will be on a “need to know” basis. Meanwhile, we’ll keep checking the listings. 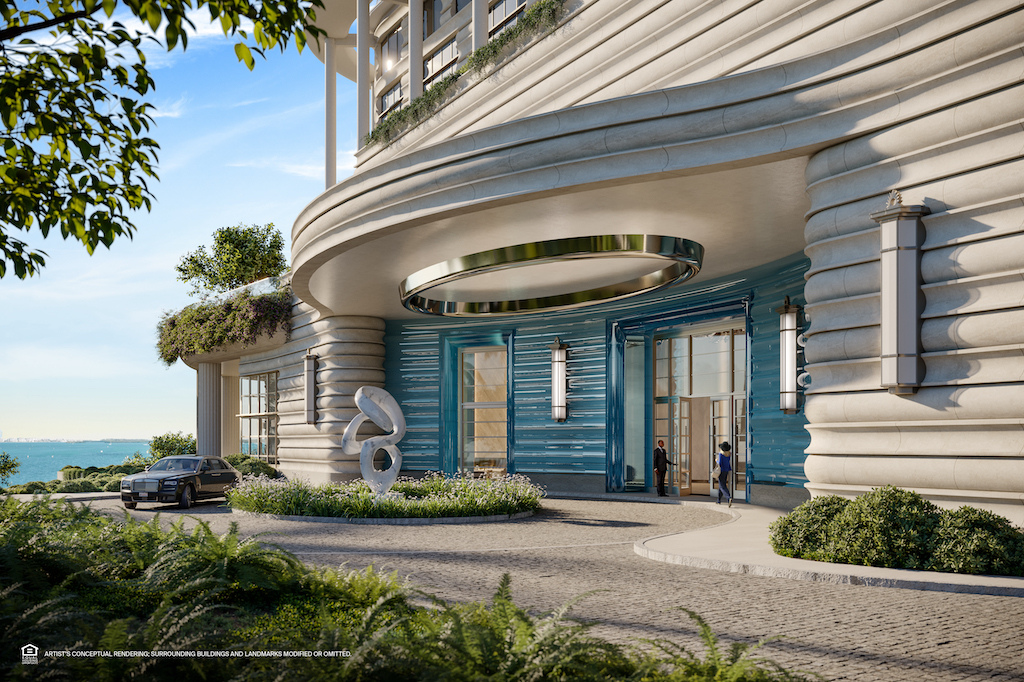 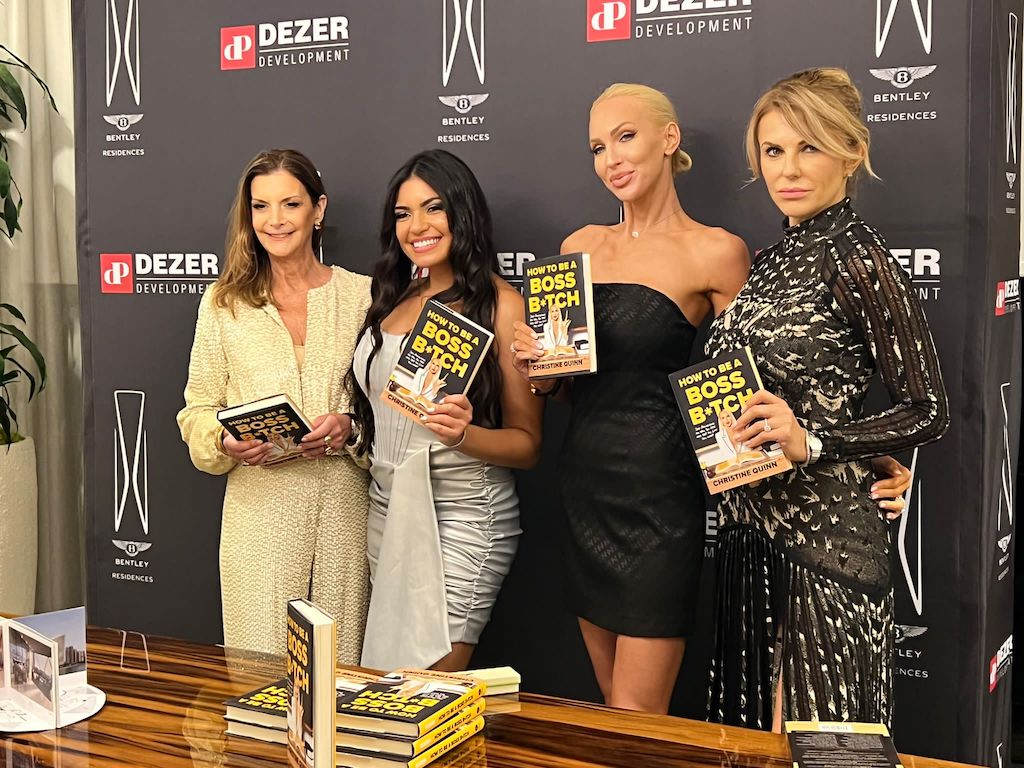 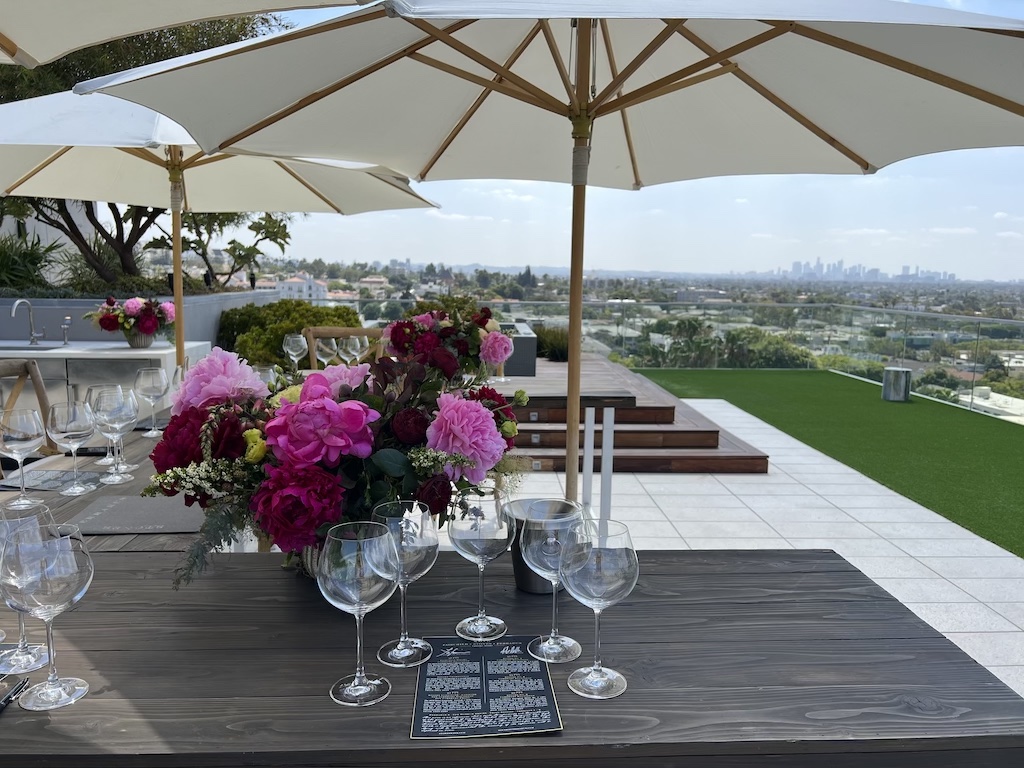 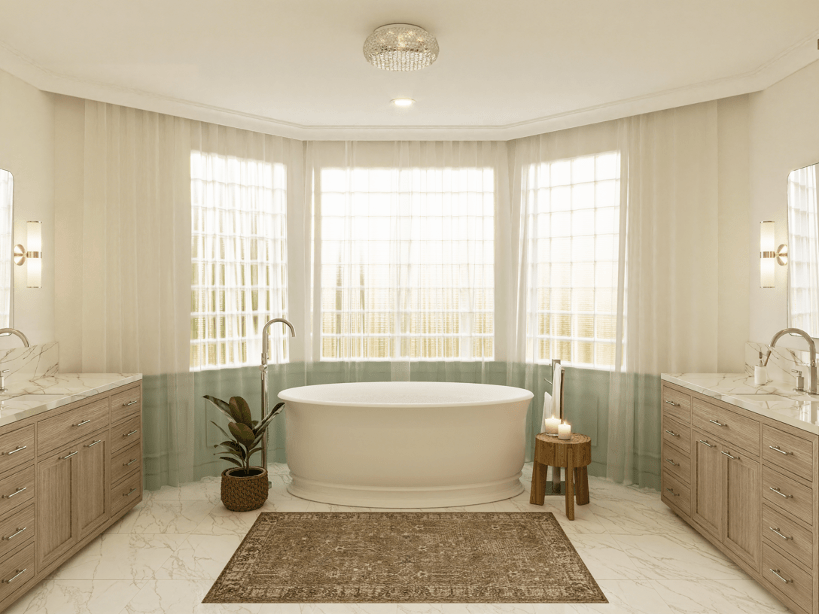