Portia de Rossi, Cliff Fong and more were among the invitees that celebrated the opening of the new Los Angeles showroom of Molteni&C | Dada. 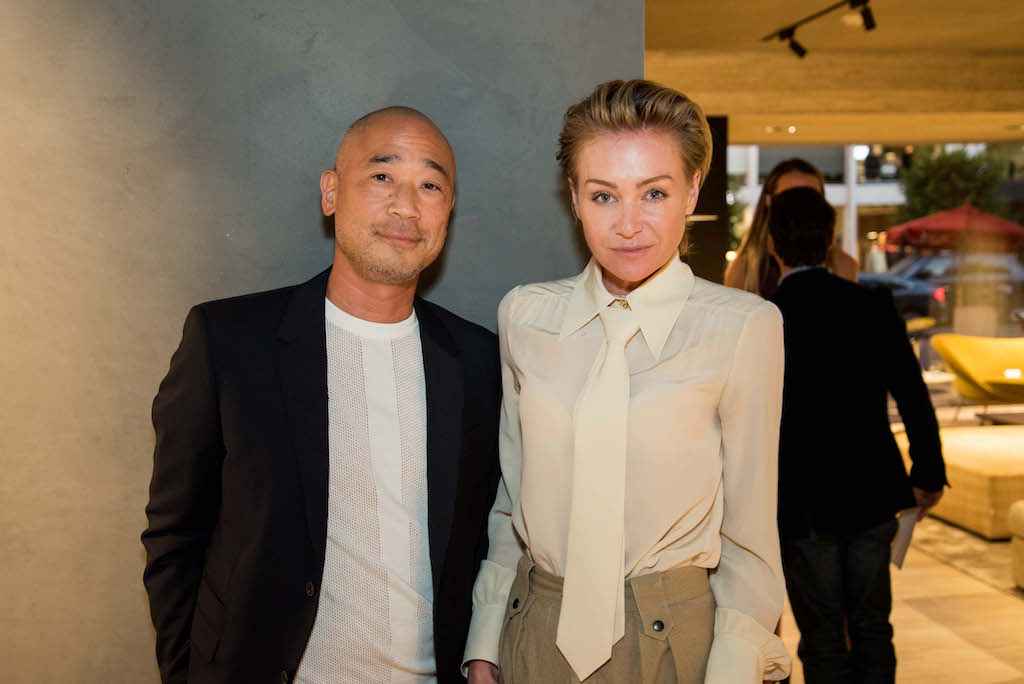 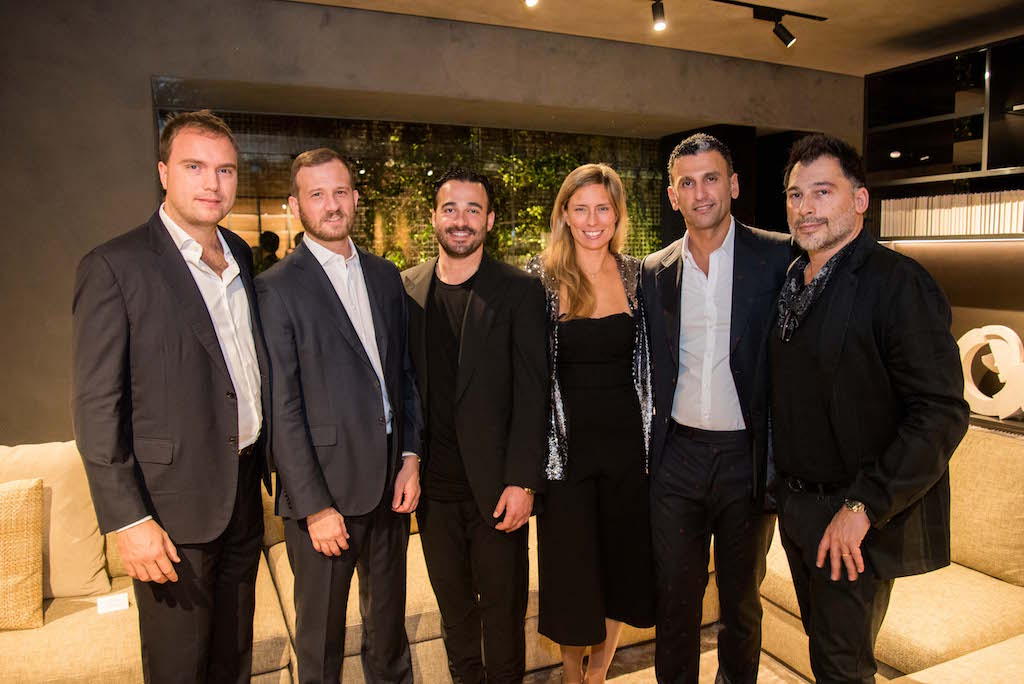 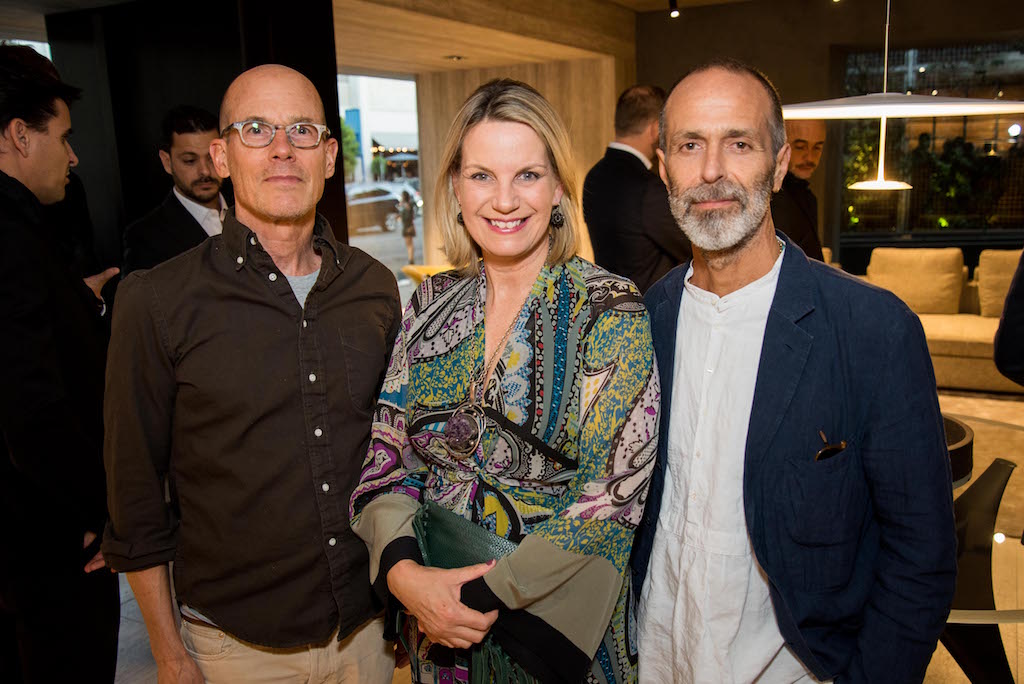 The new space, measuring over 7,600 square-feet across two levels, is defined by the intersections of Melrose Avenue, Beverly Boulevard and Robertson Boulevard, the center of the West Hollywood Design District.  Inspired by the houses of the great architects of the mid-20th century, Molteni&C|Dada’s design is evocative of an Italian villa. The store is gracious and fluid, its open architectural plan serving as a perfect backdrop for the latest Molteni&C|Dada offerings. 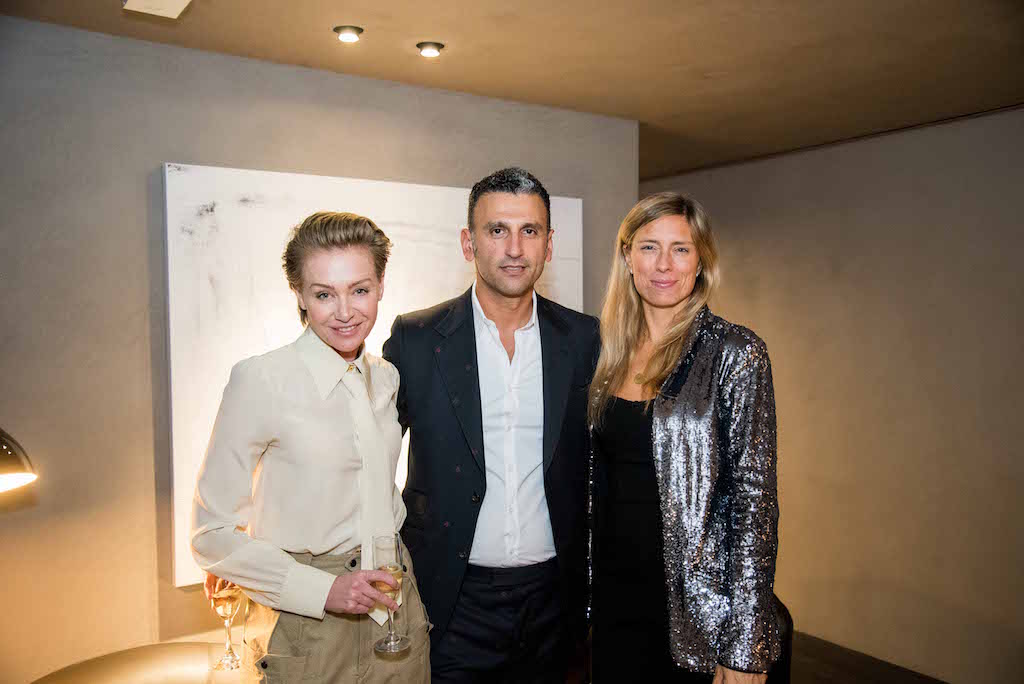