After only owning the 1954 Research House for a little over a year, Meryl Streep and her husband Don Gummer have put their Hollywoods Hills property on the market. 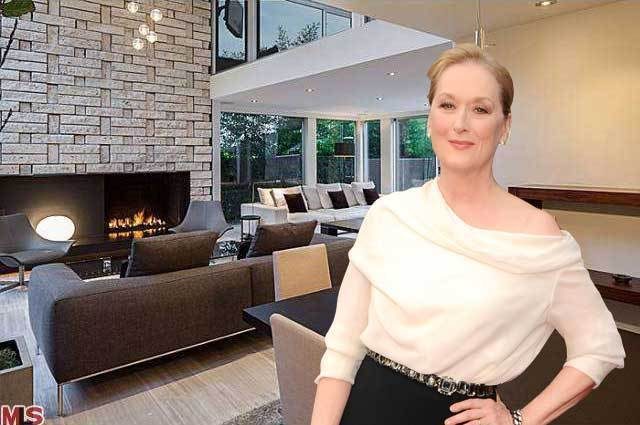 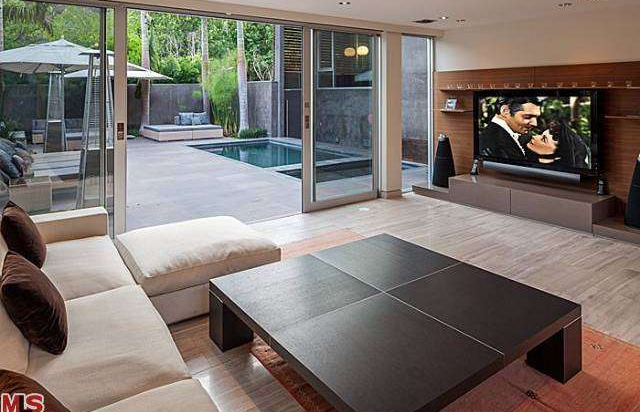 The 3,500 square-foot home, which comes fully furnished, has a floor-to-ceiling hewn stone wall and fireplace; four marble baths decked with LED lighting; a pool and spa; Italian marble flooring; a walnut staircase "with sculptural railing"; a state-of-the-art, smartphone-controlled security system; a tranquil courtyard; a beautiful kitchen outfitted with designer appliances; "extensive skylights for optimal display of fine art"; and a garage with a custom ventilation system.