Is Miami the next Monaco?

If Miami real estate is a bubble, it's still inflating fast.

The average sales price for Miami real estate was up 19 percent in the first quarter compared with the same period a year ago, according to a report from Douglas Elliman and Miller Samuel. The median sales price hit $244,000, the highest since the pre-crisis peak in 2008.

The number of sales was up 4 percent, and it hit the highest level since Elliman started gathering data in 2006. The number of days homes were on the market fell 9 percent.

The luxury sector—defined in the report as the top 10 percent of the market—was truly on fire. The average sales price for luxury single-family homes surged 34 percent over the same quarter last year, rising to $2.7 million. The number of luxury sales also grew 7 percent. 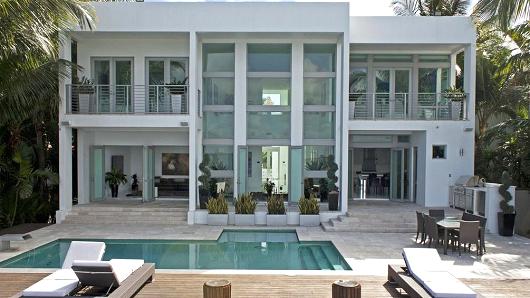 This six-bedroom, seven-bath Miami mansion is currently on the market for $11.5 million.

"I can't believe how much prices are increasing," said Jay Phillip Parker, the CEO of Florida brokerage for Douglas Elliman. "Miami is becoming more like Monaco, with a lot of wealth and a sophisticated infrastructure and culture to support that."

Of course, Miami doesn't have the gambling, the sporty monarchy or the offshore tax shelters that Monaco has. But pockets of Miami are becoming enclaves for the global super rich. Fisher Island, Star Island, the Venetian Islands and other posh communities are attracting a much younger, richer and more private buyer.

"These are gated communities that give people that sense of isolation that they're looking for," Parker said. "Their kids can walk safely on the streets. They want that security."

The latest wave of wealthy buyers are pouring in from both overseas and the Northeast, Parker said. Although the rich Russians and Latin Americans get a lot of the attention for Miami mansion sales, the core demand is really being driven by financial executives and hedge funders in the Northeast looking for a lower tax bill and the Miami lifestyle, he said.

"People have been saying for years that the hedge fund guys and financial folks would move here, but now it's really happening," Parker said.

He said many hedge funders and Wall Street executives calculate that they can buy a luxury condo with the money they save in New York taxes "over just a couple of years."

Of course, Miami has a history of booms and busts. And one of the warning signs in the current market is inventory, which climbed 10 percent in the first quarter.

Miami has become a giant construction site again and some developers worry about over-supply of high-end condos coming on line in thenext year. But because so many buyers are paying with cash or have relatively low mortgages, and are paying hefty deposits for new projects, there is less risk of a bubble bursting, according to Parker.

"Where we worry about bubbles and real contraction is in the new construction," he said. "But for these buyers, this is really a second or third home. It's not speculation or an investment strategy." 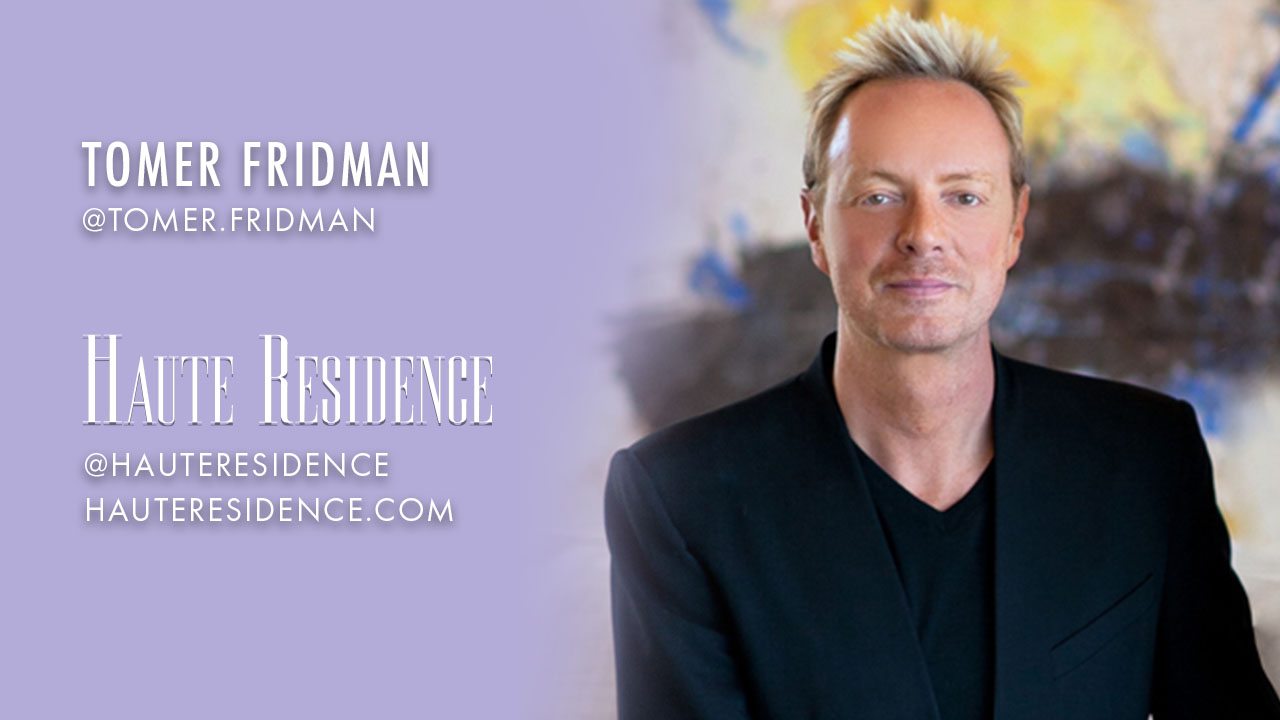