Katy Perry will be selling her luxurious Tribeca penthouse on North Moore Street after owning it for less than two years, and is asking the same $2.75 million she purchased it for back in September 2010. 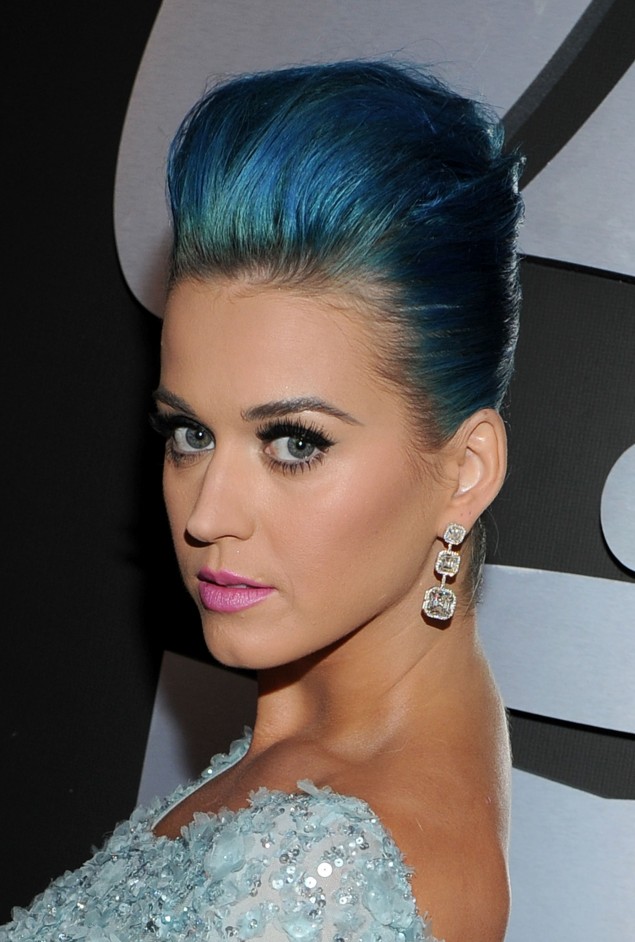 The singer, who will officially be divorced from British actor Russell Brand in July, purchased the home when they were already engaged. The short-lived marriage lasted only 14 months, and Perry is left with the two-bedroom, two-bathroom 1,500-square-foot loft.

The couple did not sign a prenuptial agreement, yet Brand refuses the $20 million of Perry's income he is due to receive.
Read more: http://www.nypost.com/p/news/local/manhattan/katy_rhNmpRjmE7R4a5bCdxn35M#ixzz1n22zx1kI