I had the honor of visiting Brownsville, Oregon and my dear friend Marco Franciosa’s organic farm where he specializes in endive. His nephews are my beautiful godchildren Alistair and Cassious. It is so important to eat organically and support our local farmers! www.sunsetlanefarm.com

Marco Franciosa co-founded Soil Born Farm, an organic farm and non-profit education center in Sacramento, CA in 2000. The farm grew from a 1 acre urban garden run by two young farmers to a 25 acre ranch with over 15 employees. A few years into the operation, Kay (a young apprentice on a neighboring farm) came to Soil Born to help with the harvest. Marco and Kay met while picking cherry tomatoes and a year later she was hired to help develop the ranch and ultimately became the farm manager. Together, they ran a CSA, sold at several farmers markets, and provided over a dozen of Sacramento’s best restaurants with the freshest produce in town. Although Soil Born Farm was a success they had a dream to leave the city and start a new operation on a farm by a river in the country. In 2010, after two years of looking for the perfect spot, their search ended in Brownsville, Oregon at Sunset Lane Farm. 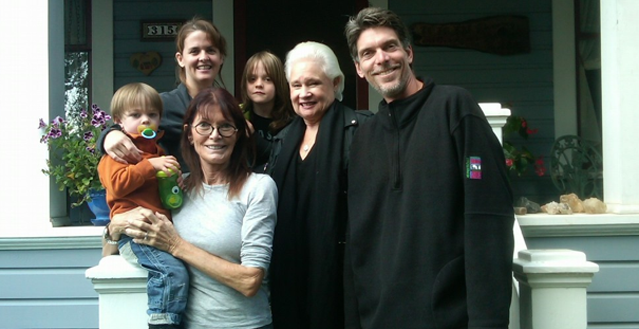 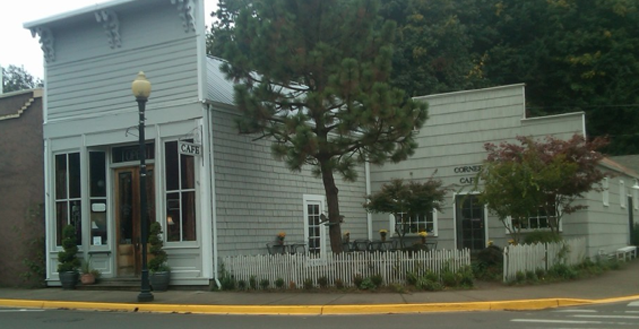 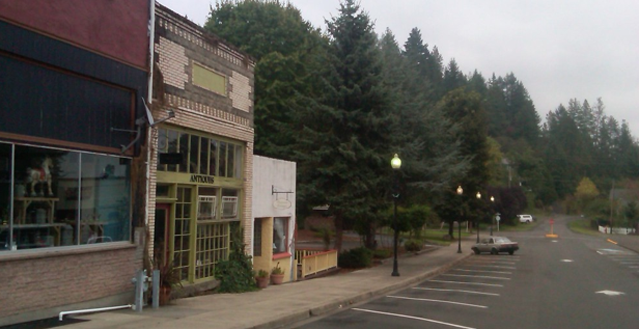 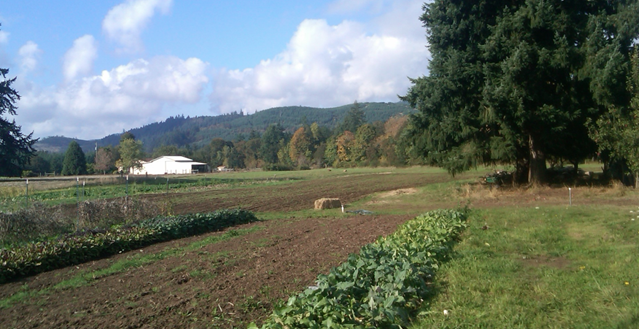 Joyce Rey is one of only two Executive Directors of Previews International, (Estates Division of Coldwell Banker) in the United States. She also co-founded the first company to exclusively represent properties over 1 million dollars in America. In 2010 she closed the highest sale in the US and the highest sale in West LA ever by an agent. She currently holds one of the highest priced residential listing in the United States.  Haute Living selected her as one of the 100 most influential Angelenos for 2009. Visit her website and blog at joycerealestate.com