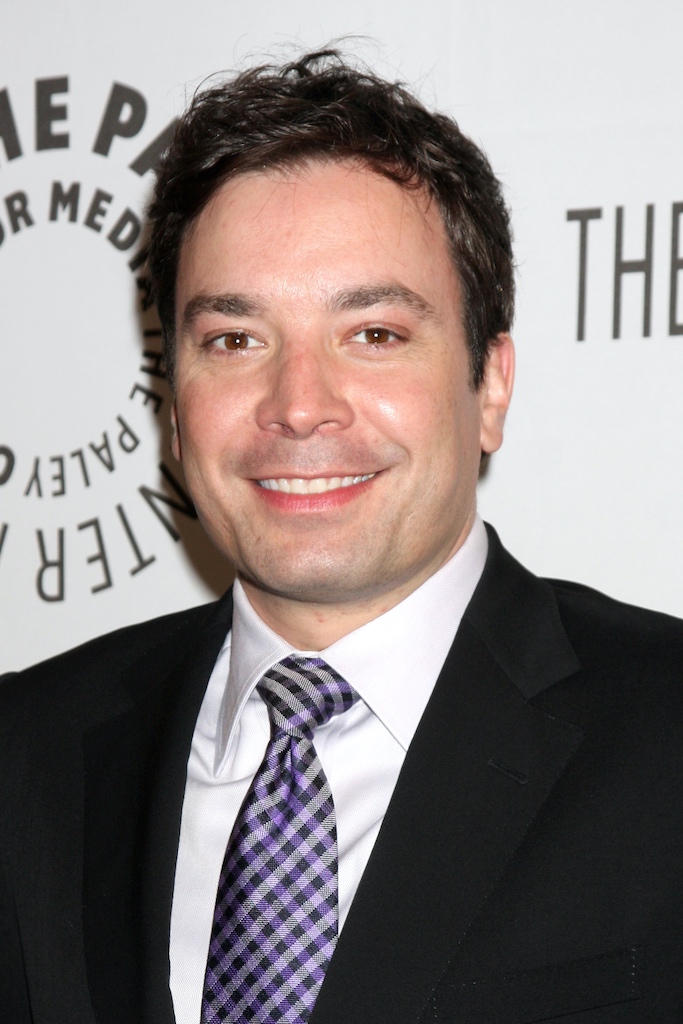 Owned by Fallon and his wife Nancy Juvonen, the downtown Manhattan apartment has been steadily expanded and renovated since 2002. The apartment actually combines four separate units across the top three floors of a Gramercy Park co-op building. Fallon initially purchased one of the units before marrying Juvonen for $850,000. After their marriage, the couple spent about two decades expanding the apartment which now spans 4,950 square feet, with six bedrooms and five bathrooms.

Transformed into a whimsical and colorful home, Fallon and Juvonen ensured to restore and maintain most original features of the historic Gramercy Park co-op which was built in 1883. The couple has also added their own custom touches that wonderfully complement the property’s original features.

The first floor of the penthouse includes an entry foyer that leads to the lounge area, which is covered in vintage wallpaper from the 1940s and wood-paneled walls. The area includes a projector built into the ceiling, teal spread couches which complement the wallpaper wonderfully, and a wet bar with custom stained glass on the walls.

Located down the hall is an eat-in kitchen that has a combination of table and counter seating for 14 people and with views of Gramercy Park. The couple also has a walk-in pantry that they transformed from an old sound studio.

Fallon and Juvonen also built a staircase that hides the entry into one of two playrooms for their kids. The playroom has a functional gas fireplace, monkey bars, secret hatch doors and a chalkboard wall.

The bedrooms and main suite are located on the third floor, which is also the top floor of the building. The main suite includes large skylights, a fireplace, wet bar, massage bed, dual walk-in closets and a large bathroom that has a steam shower and soaking tub.

The listing is held by Jeremy Stein and Debbie Korb of Sotheby’s International Realty-Downtown Manhattan Brokerage. 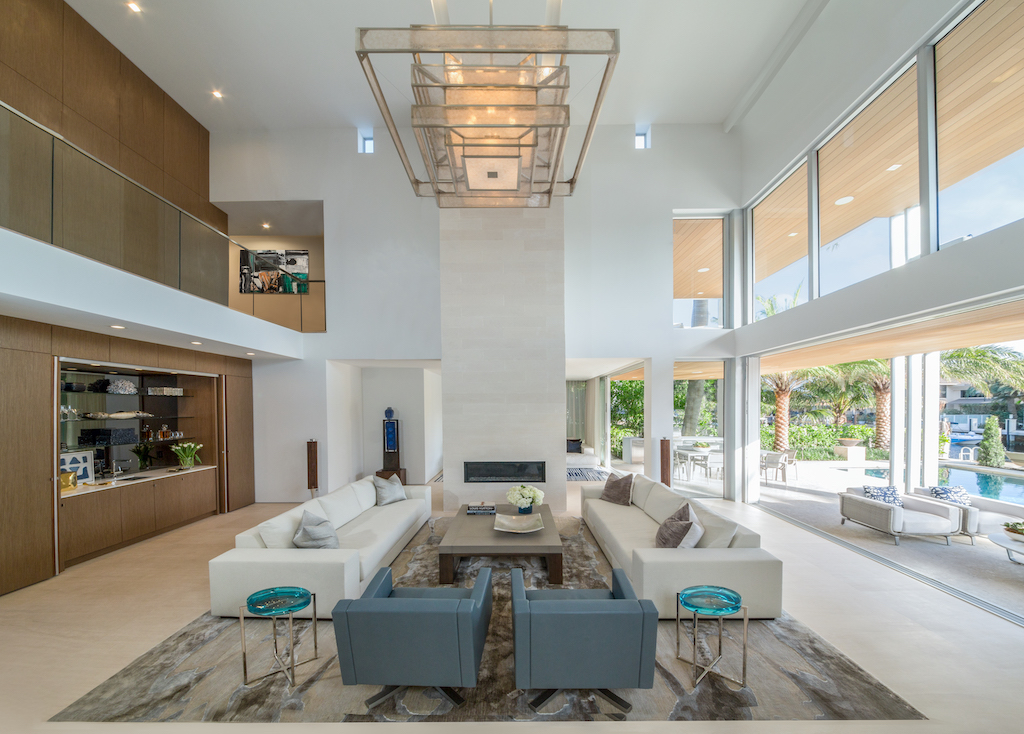 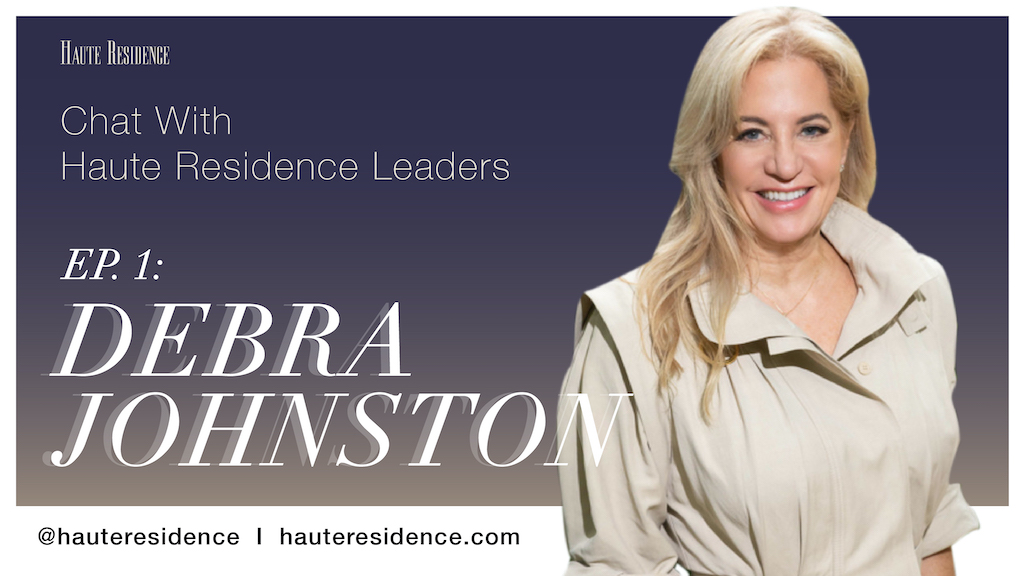