Jennifer Aniston and Brad Pitt were once Hollywood’s golden couple and while the former couple has moved on, their exquisite taste in real estate still holds strong. Now, a Beverly Hills mansion previously owned by the iconic 90s couple has hit the market for $49 million. Designed by Southern California architect Wallace Neff, the stunning home features a dining room that seats up to 20, a bar room, projector room, a gym, resort-like pool and an outdoor area with a fireplace. Originally built in 1934 for Fredric March, a two-time Academy Award-winning actor, Aniston and Pitt remodeled the home during their ownership of the property to include a state-of-the-art tennis court and a guest house. The 12,000 square feet property is situated in the heart of Beverly Hills, one of Southern California’s most coveted and upscale neighborhoods. The ultra-luxe estate boasts 12 bathrooms and a private spa, among other amenities and features that make this home one of the most luxurious listings on the market. Both Aniston and Pitt have taken a keen interest in real estate throughout the years with both actors owning several properties across the world. The home was originally purchased by the former couple in 2001 for $12.5 million.

Take a look at the stunning home below: 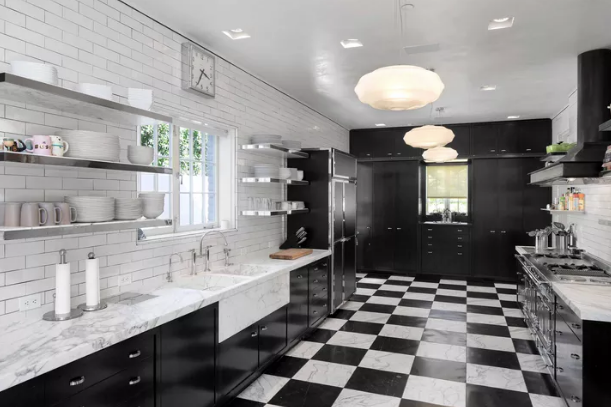 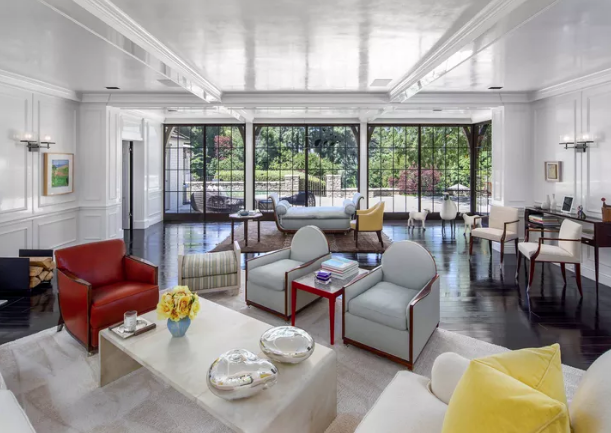 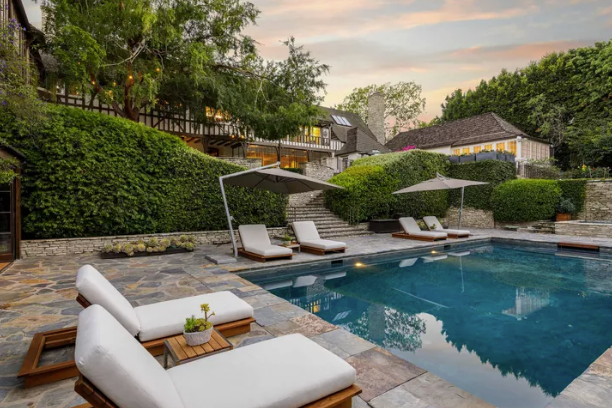 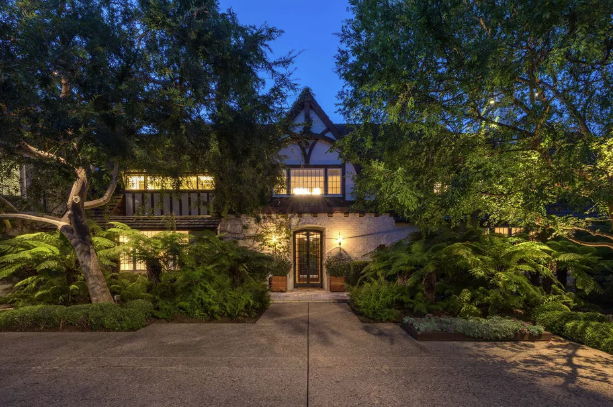