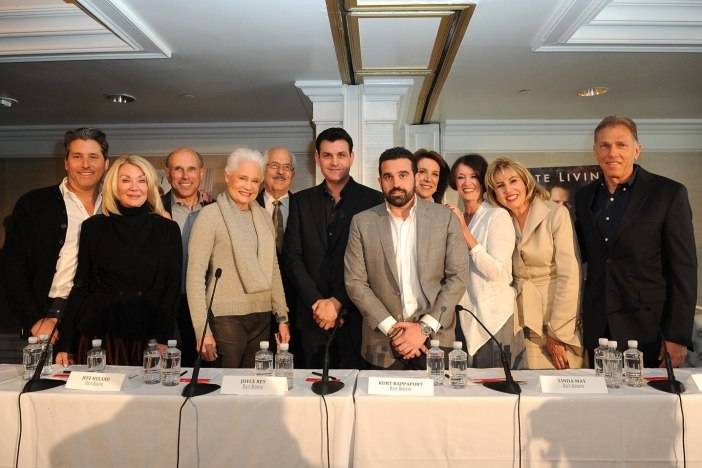 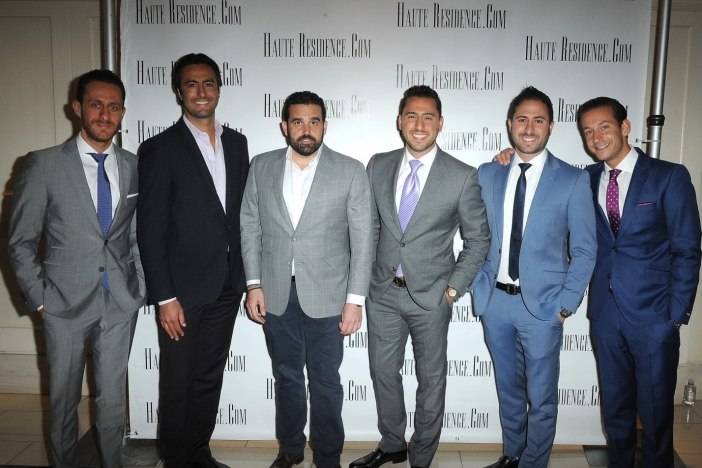 Kicking off the summit, real estate experts on the “Power Players Under 40” panel, featuring Million Dollar Listing stars David Parnes, James Harris, Josh Altman, Matt Altman, and Madison Hildebrand, as well as Aaron Kirman, and Sandro Dazzan, focused the conversation on how appearing as a real estate professional on a reality TV show has affected their public image as well as their business. 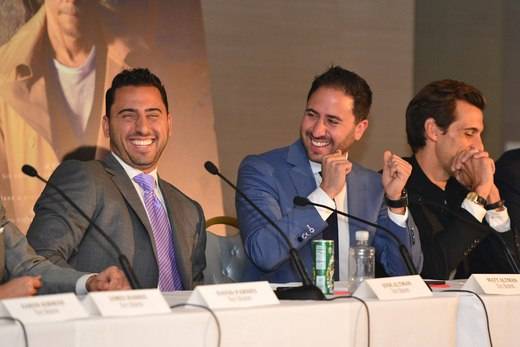 Josh Altman, who appears on Million Dollar Listing, jokes, “You can’t half it, which I thought I could do. I thought, Oh, I’m just going to do the real estate part; I’m not going to do the personal part...You can only get me selling the good stuff. You can’t do that, and you figure that out really quick that people don’t want to just see you sell houses and make money. They actually want to see drama.”

Aaron Kirman follows with a point that it is very possible to be successful in real estate without appearing on TV, but that those who do have made a name for themselves.

“There are a million different ways to get to the same destination,” Aaron says. “For these guys [referring to the stars of Million Dollar Listing], they happen to be great on TV, and that’s part of their persona, part of their life, part of their lifestyle, and they do a great job. For many other people, who are tremendously successful in our industry, they don’t want to do TV or the opportunity hasn’t presented itself, and they’re on top of the game.”

After a lunch catered by The London Hotel, the power brokers on the “$100 Million Producers” panel–Chris Cortazzo, Jade Mills, Jeff Hyland, Joyce Rey, Kurt Rappaport, Linda May, Myra Nourmand, Randy Solakian, and Suzanne Perkins–took to the podium to discuss how to reach foreign buyers and grow a network. They explain that the key is traveling and networking as well as forming relationships with fellow agents. 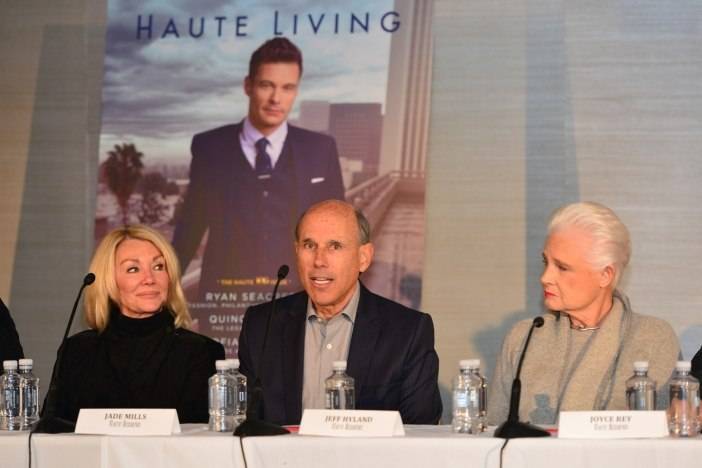 “It’s going out there all of the time to conferences. It’s traveling. You may have a great friend who’s got a great estate, and they refer you to that property, and you can sell it locally or internationally. But it’s the people they introduce you to, and those are your contacts. Between that and knowing brokers in every major market, your success is pretty sold,” says Jeff Hyland of Hilton & Hyland.

Myra Nourmand chimes in, “Listings are the name of the game. If you have the listing, the buyers will come. The international buyers find me because if I have a listing in Beverly Hills that is high-end, I can promise you that the 6-2-6 numbers start coming in on my phone, and I take those calls, I do the showings. Many times, those brokers from that area don’t know the Beverly Hills market and they ask me to work with them with their buyers…” 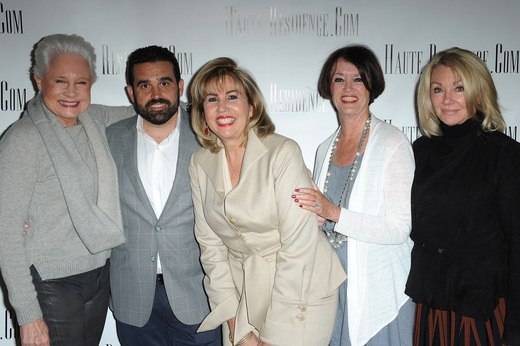 High-tech drones, which are used to capture aerial and exterior views of high-end homes, were on dispaly throughout the ballroom during both panel discussions.

As a parting gift and a thank you on behalf of Haute Residence, luxury handbag designer Farbod Barsum, who also made an appearance at the summit, gifted VIPs with assorted alligator key chains (retailing for $148).