Harry And Meghan To Be William And Kate’s Royal Neighbors

The Royal Wedding captivated two continents, but now that the vows were exchanged, speeches given, dancing done, and bottles of Bollinger drained, it's time for Prince Harry and his bride Meghan Markle to assume their new life as Duke and Duchess of Sussex and select a place to live.

Early reports suggested the couple would reside at the two-bedroom Nottingham Cottage, the "Nott Cott" as it's affectionately known. However, the Duke and Duchess are looking for something a little roomier. Meghan probably wasn't too keen on living in the cottage Harry had used as his bachelor pad for a number of years.

It now appears that Harry and Meghan will begin their married life as next door neighbors to William and Kate – in the 21-room Apartment 1 of Kensington Palace. 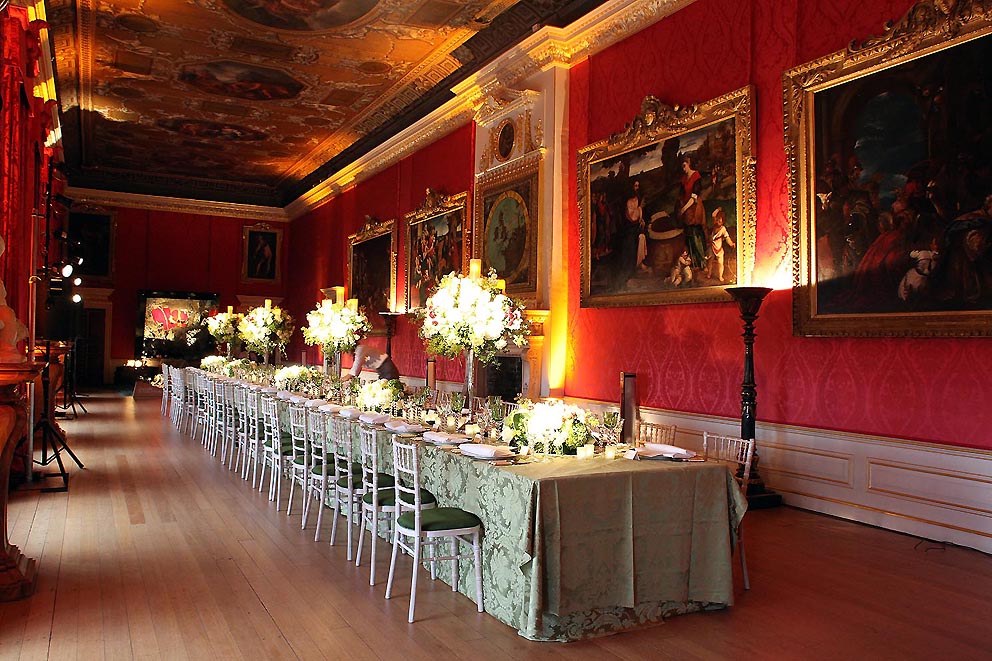 The rooms at Kensington still retain many of the Georgian architecture and interior design installed by royal artist and architect William Kent who was commissioned by King George I to paint portraits and decorations on the royal staircase and ceilings, among other ornate details added to fireplaces, molding, floors, and doors.

The apartment Harry and Meghan are moving into was the former home of the Duke and Duchess of Gloucester and has since undergone a swift renovation to fit the style of Britain's newest royal couple. Harry "seems in a real hurry to move in with Meghan," someone familiar with the Prince's frequent trips to inspect the building's progress said. 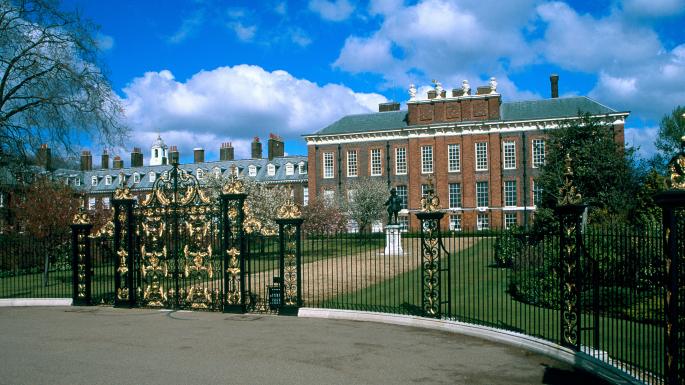 The need for more space might reflect Meghan's desire to start a family. Friends say she has been encouraging Harry to stop smoking and cut back on alcohol consumption to keep himself in top shape for future Fatherhood.

Meghan will have some lifestyle adjustments to make as well. The Queen has appointed a personal coach to spend the next six months with the Duchess of Sussex to give her lessons in proper dress, behavior, and royal etiquette.

Living in storied Kensington Palace will be new to Meghan, but full of boyhood memories for Harry. He grew up in a different wing of the palace with brother William. A beautiful portrait of their Mom, Princes Diana hangs on a wall in one of the rooms.

Hopefully, Harry won't scare his new bride with stories of all the late royal ghosts who are said to haunt the grounds. The spirit of King George I has reportedly been seen walking down the King's Gallery at night.