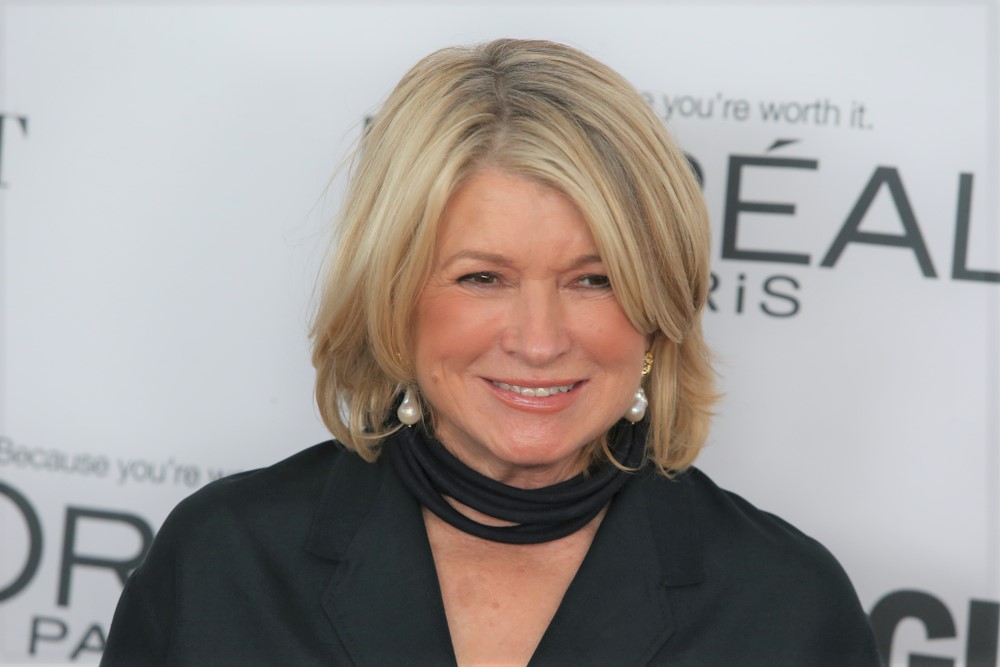 In 1991, the poster woman of American homelife Martha Stewart purchased an East Hamptons residence for $1.7 million. The Martha Stewart Living Omnimedia founder stated that, “It was the oldest house on the block and a total wreck,” yet “[she] decided [she] had to have it.” Over the years, the property would be renovated and become her longtime vacation home. However, she is now bidding farewell to the humble abode. While the transaction is an off-market deal, it is reported that the initial asking price was listed at $8.4 million but was finalized at a whopping $16.5 million. At nearly double the asking price, Stewart has made a massive profit and left her former residence to Kenneth Lerer, the former chairman of BuzzFeed and co-founder of the Huffington Post, and his wife, interior designer Katherine Sailer.

Built in 1873, the shingled cottage has been restored and renovated into a more contemporary space while maintaining its initial charm. Stewart, well known for her design skills, claims “it’s an old-fashioned house, but it has a clean, pristine vibe.” Although not much is known regarding the interior layout of the home, decorative elements include unique pieces acquired from various yard sales and consignment stores. With its original paneling and built-ins, the lovely vacation home features a glass-enclosed porch with teal-blue Mexican cement tiling which acts as dining area. Additionally, the space boasts newly leaded glass windows and plentiful wainscoting. Notable distinctive features consist of a marble vanity in the primary bathroom, a pink and yellow Venetian-glass chandelier in the formal dining room, and a collection of antique taxidermized fish throughout the residence.