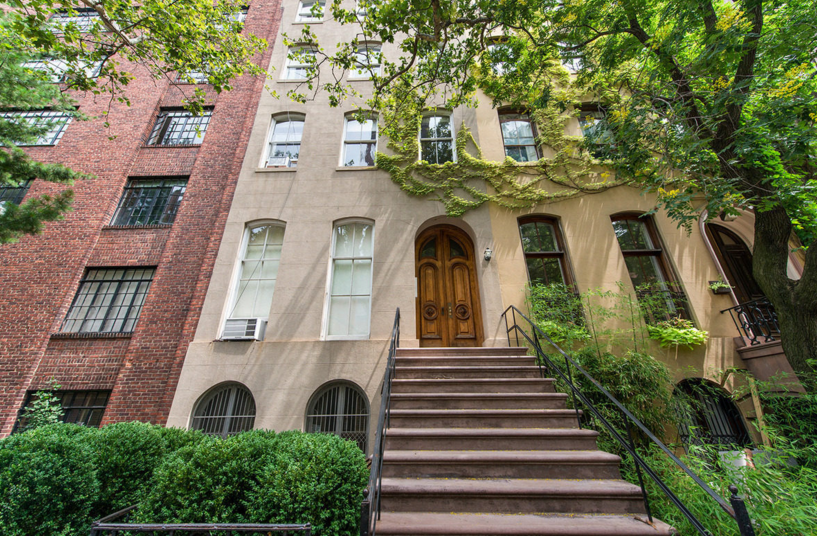 David LaChapelle is a famed photographer and director. He has photographed the likes of Madonna, Elizabeth Taylor, Jeff Koons, Jay Z, and others, while his shots have graced the pages of publications like Vanity Fair, GQ, Rolling Stone, and i-D. He's also directed music videos and has had his works on display in exhibits all around the world.

The New York City apartment he placed on the market for $2.469 million in July of this year recently sold for his asking price. The co-op apartment at 427 West 21st Street is in the Chelsea neighborhood and features one bedroom, one bathroom, and a private terrace. Core's Heather McDonough and Henry Hershkowitz were the listing brokers for the property.

LaChapelle purchased the townhouse––which comes with 12-foot ceilings and multiple marbles fireplaces––in 2011 for $1.74 million.
Nicknamed the “Fellini of photography,” LaChapelle received his first major break at the age of 17 years old when he was hired by Andy Warhol to shoot for Interview Magazine.